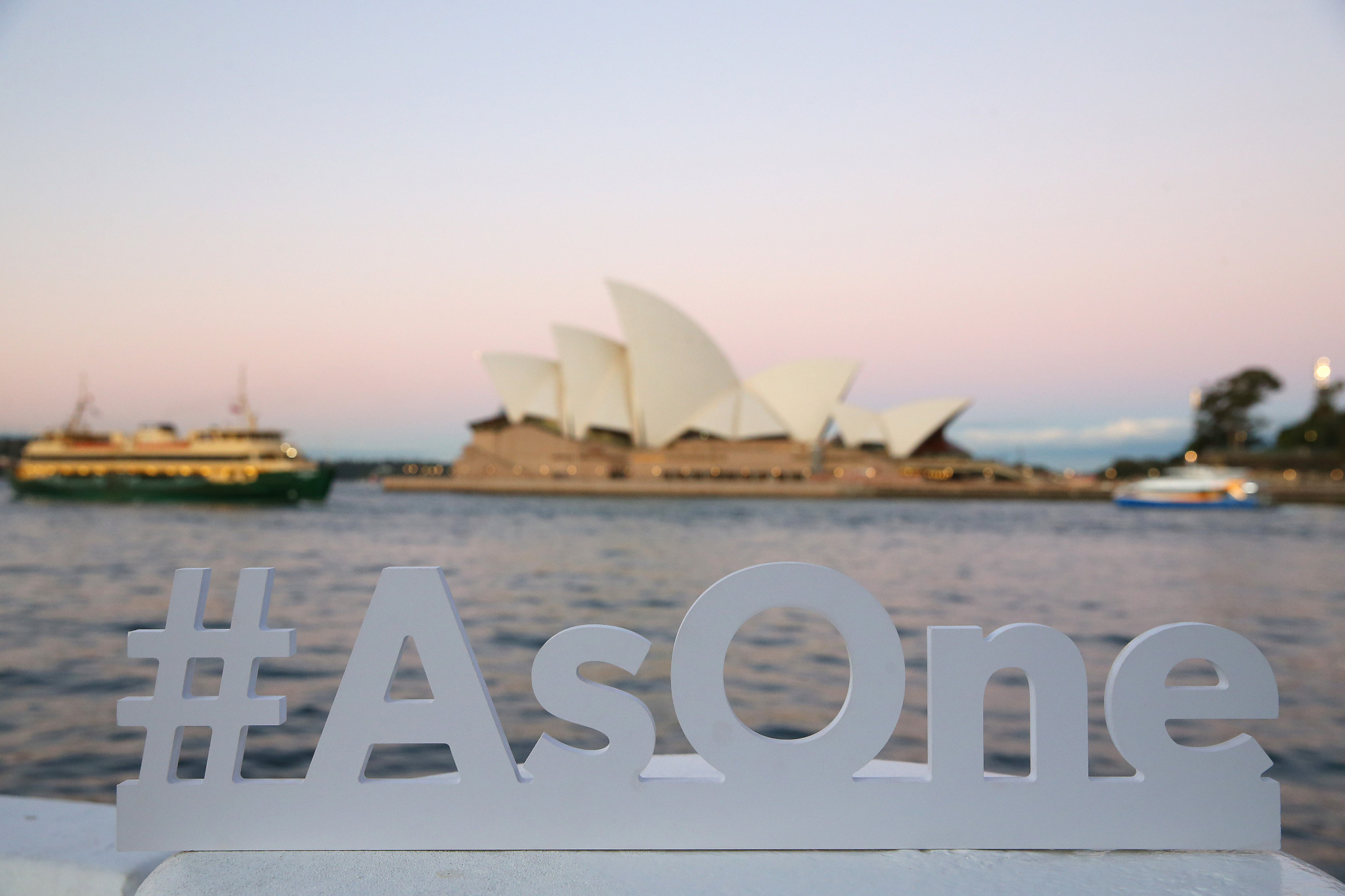 "The FIFA Women’s World Cup 2023 in Australia and New Zealand will be ground-breaking in many ways," he said.

Wood, a FIFA Council member herself, also offered her thanks and described the tournament as a "catalyst for ensuring the development of women’s football continues in the Asia-Pacific region and globally."

Australian and New Zealand players have been reacting positively to the announcement, with Matildas captain Sam Kerr describing the news as a "dream come true."

"The opportunity to play in a home FIFA Women’s World Cup is something every footballer dreams of and I am looking forward to seeing those dreams come true," she said.

"Playing for the Matildas in Australia will be the highlight of my career and an opportunity to inspire girls, both in Australia and New Zealand, and all over the world to play football.

"We have seen great progress in the women’s game and Australia-New Zealand will take the game to a whole new level."

Landmarks such as the Sydney Opera House and Auckland's Sky Tower were lit up in celebration of the successful joint bid.

It has been proposed to hold the tournament from July 10 to August 20, with the opening game set to take place in Auckland's 50,000-seat Eden Park and the final in Sydney's 70,000-capacity Stadium Australia.

Since losing the bid, the Colombian Football Federation released a statement thanking the Government for their support in the campaign.

It also congratulated the FFA and NZF on Twitter.