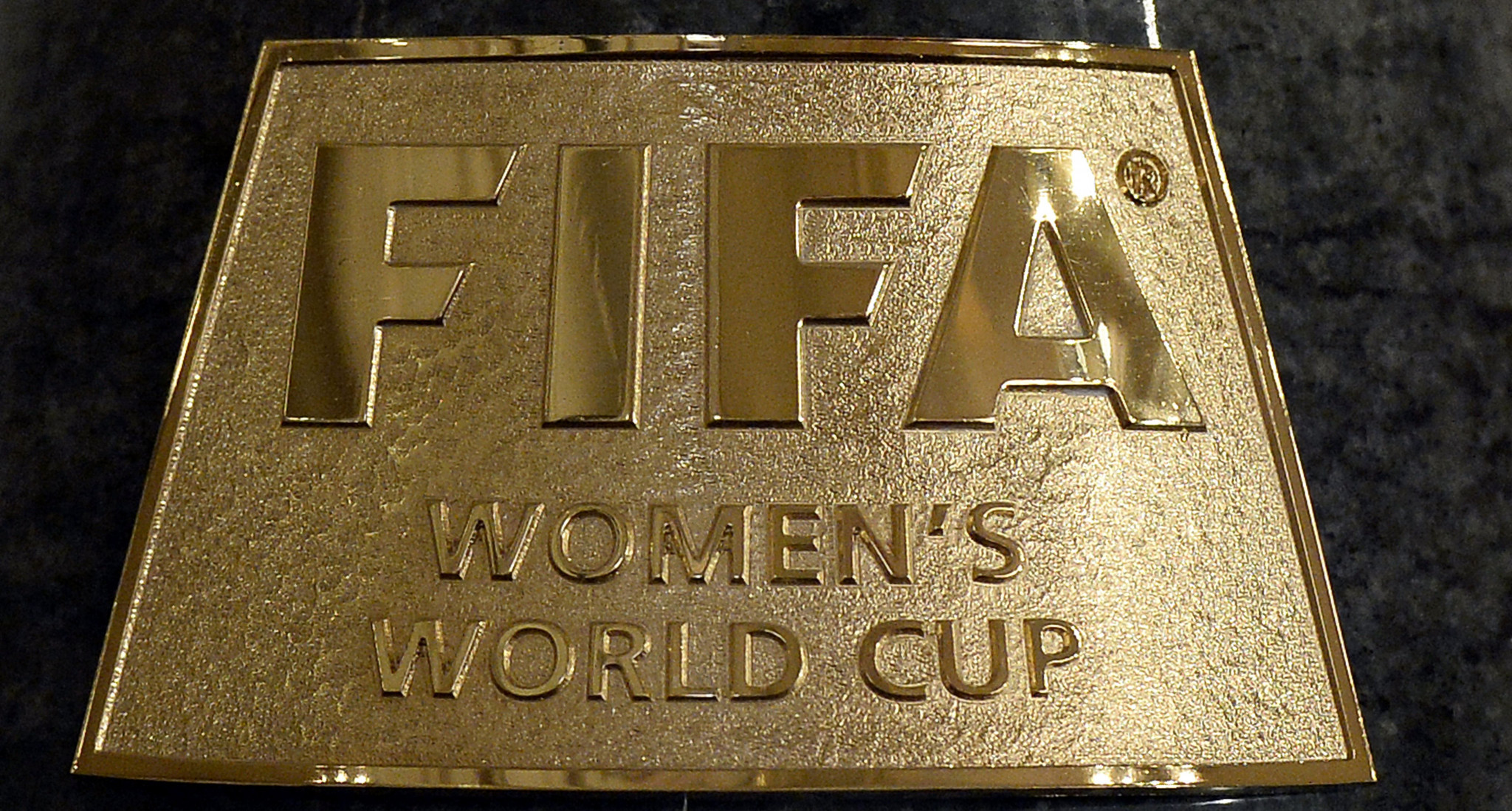 Australia and New Zealand have been awarded the hosting rights for the FIFA 2023 Women’s World Cup.

The tournament is now set to be the first cross-Confederation hosted World Cup and the first ever Women’s World Cup in the Oceania region.

Thirty-two teams will also feature in the tournament for the first time.

Here you can find the FIFA Council vote breakdown. pic.twitter.com/uOxwl6ElL1

It has been proposed to hold the competition from July 10 to August 20, with the opening game set to take place in Auckland's 50,000-seat Eden Park and the final in Sydney's 70,000-capacity Stadium Australia.

Up to eight venues have been proposed in Australia, with five in New Zealand.

Australian Prime Minister Scott Morrison and New Zealand's Prime Minister Jacinda Ardern were both heavily involved in the bid race, with both leaders featuring in the final presentation to the FIFA Council.

It had been reported in the run-up to the announcement that voting may have swung in Colombia's favour, but ultimately it was decided this was the weaker bid.

The evaluation report found that "a significant amount of investment and support from both local stakeholders and FIFA" would be necessary to improve the Colombian bid.

Brazil and Japan had also been involved in the bid race, but both withdrew in recent months.