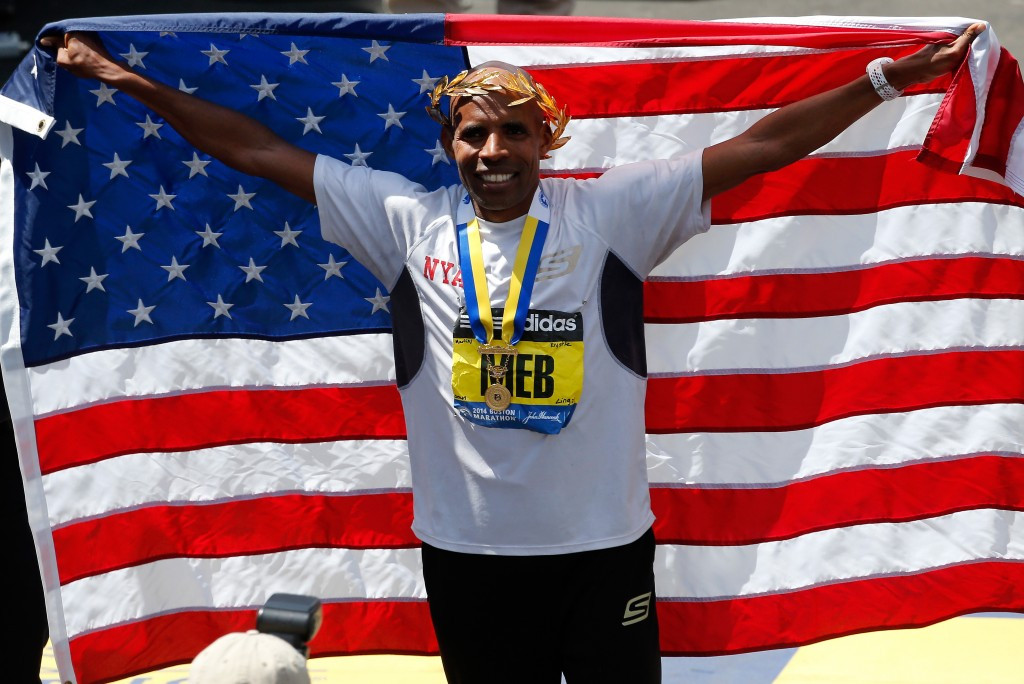 This year's virtual New York City Marathon is set to feature a host of top professional athletes as well as celebrities.

Some of the top names in wheelchair racing will also compete, including seven-time Paralympic champion Tatyana McFadden and youngest-ever Boston Marathon winner Daniel Romanchuk, who also won the London and Chicago Marathons in 2019.

The virtual New York City Marathon is scheduled to take place between October 17 and November 1.

"Virtual racing continues to redefine the runner experience by creating an innovative and safe way to participate during these challenging times while also providing an opportunity for runners from all over the world to stay connected through running," said New York Road Runners President and chief executive Michael Capiraso.

"We are excited to welcome an inspiring group of prominent runners to our third-annual Virtual TCS New York City Marathon."

This year's event will be ran on fitness app Strava.

Alongside the in-person marathon, the virtual race has existed since 2018 with more than 160,000 finishers from 100 countries completing it since its inception over 30 virtual races.

This year's event was due to take place on November 1, but was cancelled due to the COVID-19 pandemic.

Most major marathons this year have been cancelled in their regular form, with London cutting its mass participation event to focus on a loop race for elite athletes.

The London event will still feature an eagerly-anticipated head-to-head between the two fastest marathon runners in the world - world record holder Eliud Kipchoge of Kenya and Ethiopia's Kenenisa Bekele.