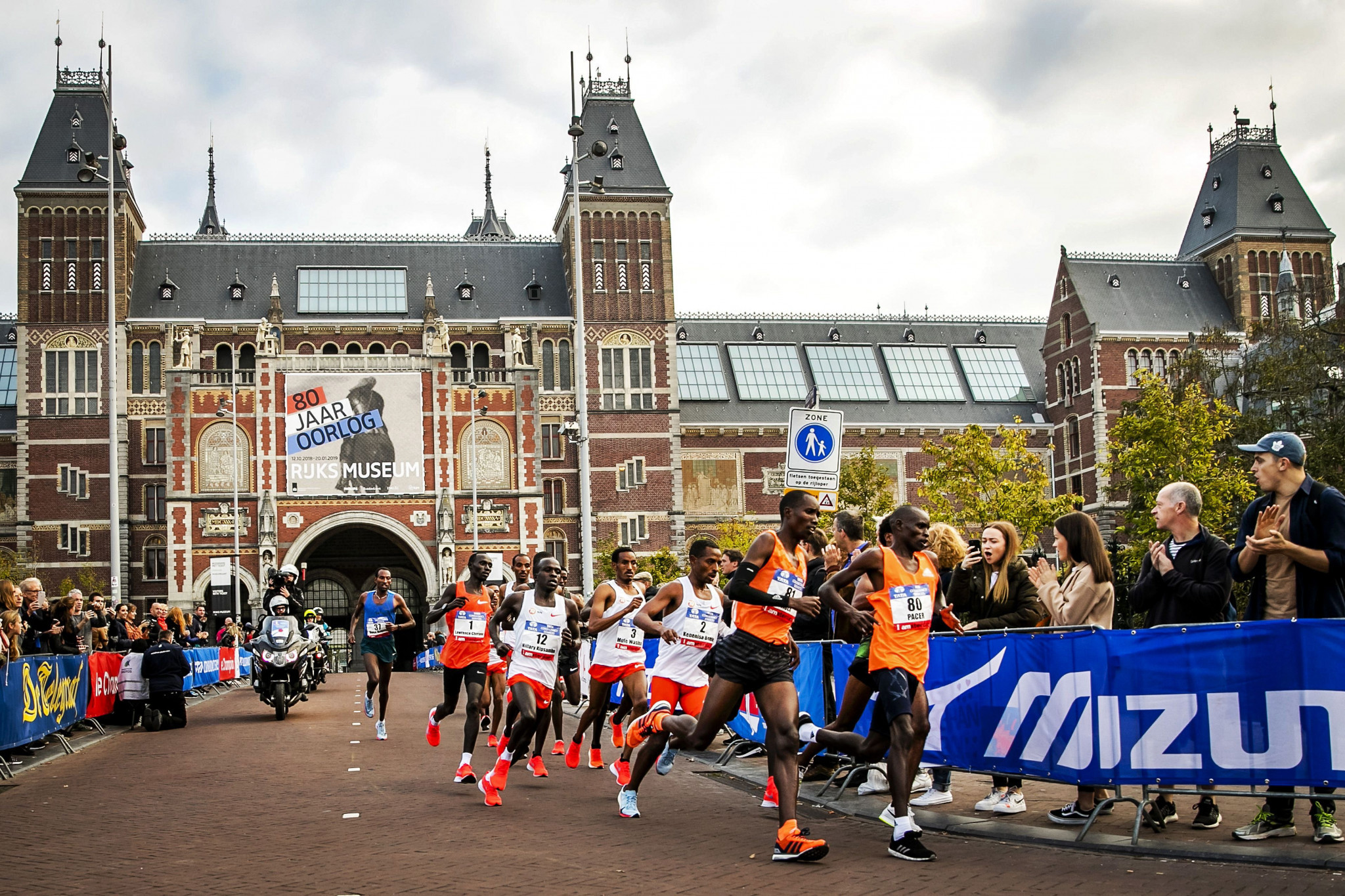 The 2020 Amsterdam Marathon has been cancelled as the coronavirus pandemic continues to shrink the athletics calendar.

The race was due to be held on October 18, but organisers have called it off, citing "the rising numbers of coronavirus infections in the capital".

There has been a spike in infections in The Netherlands, with August 4 the last time the country reported fewer than 400 new cases in a day.

This year's race was due to be the 45th edition of the Amsterdam Marathon, which possesses a World Athletics Platinum Label.

It would also have served as the Dutch National Championships over the distance.

"It’s extremely regretful that we have had to cancel the TCS Amsterdam Marathon due to the corona crisis," Ron van der Jagt, managing director of race organiser Le Champion, said.

"It is our mission to help as many people as possible to take part in sports and exercise and contribute to a healthy society.

"Public health is always our top priority, which is why we wanted nothing more than to allow the TCS Amsterdam Marathon to take place in a safe, responsible way with a modified edition this year.

"However, the development of the corona crisis over the past few weeks, both in the Netherlands and beyond, has made it impossible for this edition to go ahead."

All those who were registered to take part in the race - which starts at the city's Olympic Stadium - will be eligible to run it in 2021.

Organisers have also developed an app so that people can run the race virtually, mirroring what has happened following the cancellation of the London Marathon's mass-participation event.

The Paris Marathon - also once scheduled for October 18 - was cancelled earlier in the month.

Four of this year's World Marathon Majors - Boston, Berlin, New York and Chicago - have additionally been cancelled because of the pandemic.