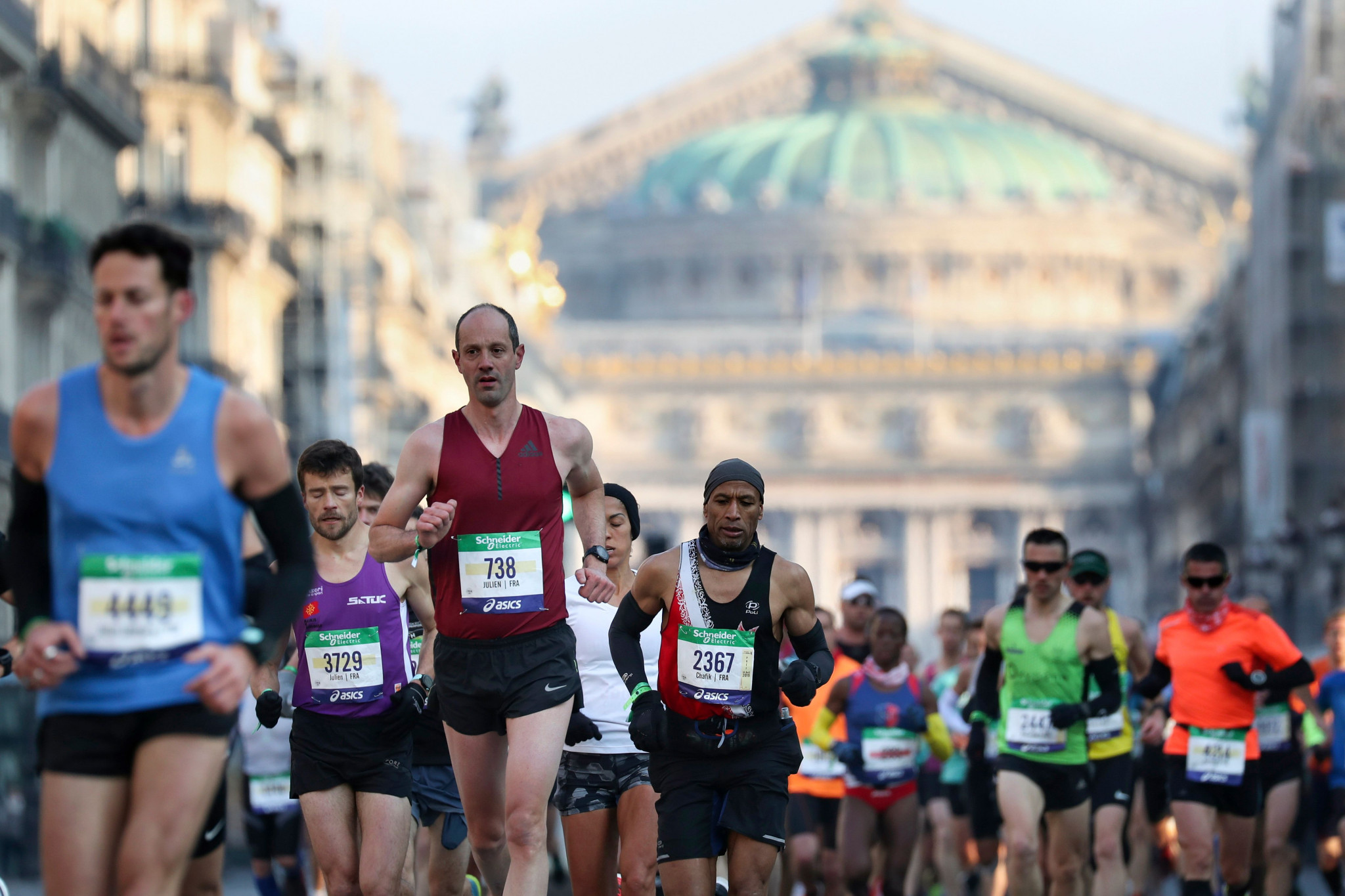 The Paris Marathon has become the latest high-profile race to be cancelled because of the coronavirus pandemic.

The marathon was initially scheduled for April 5, but organisers were forced to postpone it due to the outbreak.

It was hoped that the event could be staged on October 18, but was then pushed back again until November 15.

However, with COVID-19 cases on the rise in France and many international runners finding it difficult to attend, organisers have made the decision to cancel the 2020 edition of the race.

"Evidently, there will be great disappointment amongst those who have sacrificed time training for what had become an Autumn marathon", organisers said in a statement.

"Everyone at the Schneider Electric Marathon de Paris and the Paris Breakfast Run, from the organizational teams to the faithful event partners, share this disappointment, with so much work having been put in.

"We will be working side-by-side with the Ville de Paris to put on a 2021 edition that brings together the most passionate runners on the most beautiful streets in the world.

"If not, they will benefit from a voucher, the value of which being equal to however much was spent on the bib and extra options or a reimbursement after a period of 18 months."

Mass-participation races are hard to stage in the age of social distancing, while travel restrictions in place to curb the spread of the virus make elite races complicated as well.

Four of this year's World Marathon Majors - Boston, Berlin, New York and Chicago - have been cancelled because of the pandemic, while the London Marathon is being run on a loop course by elite athletes only.