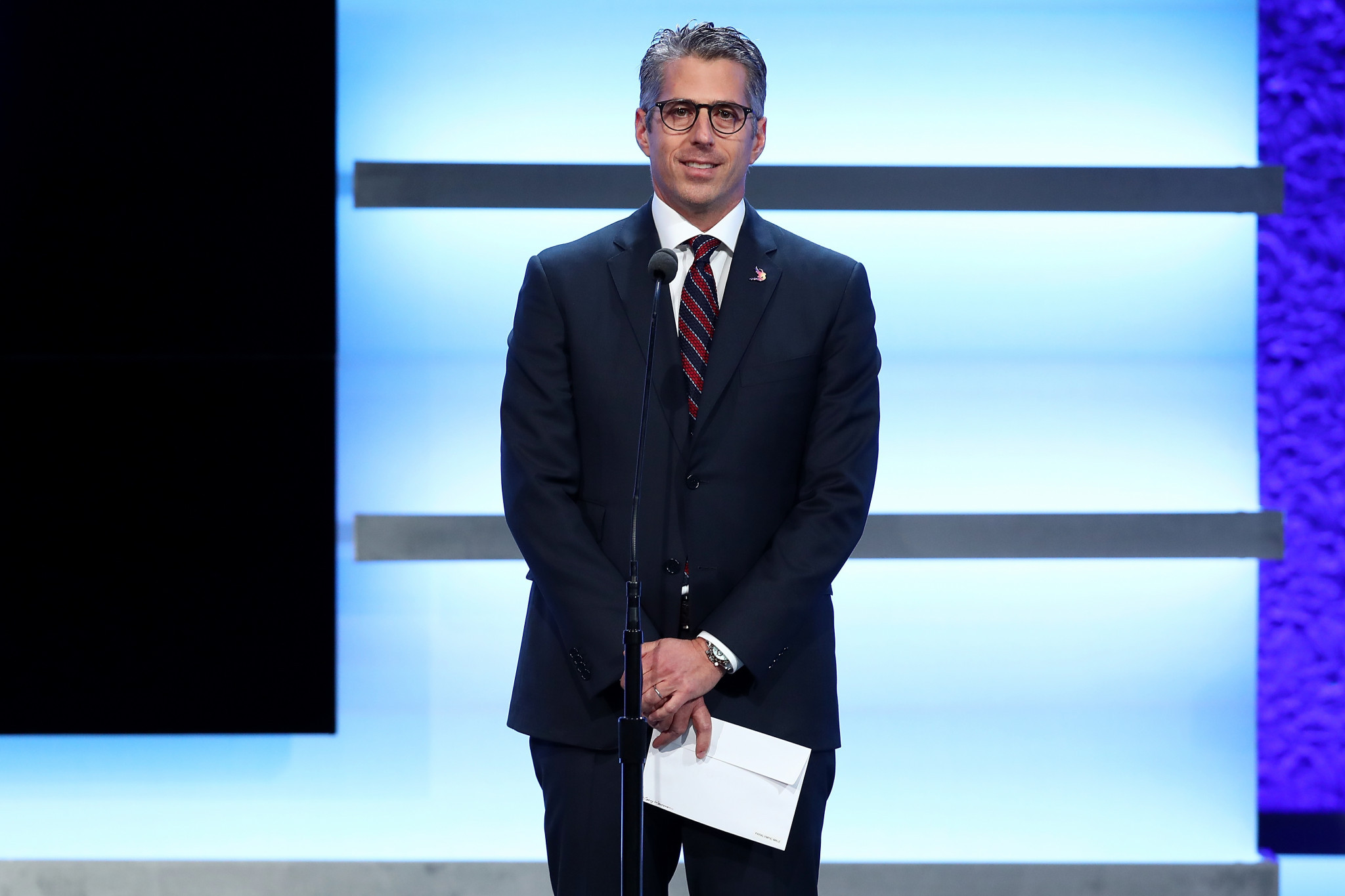 Los Angeles 2028 chairperson Casey Wasserman has reportedly written to the International Olympic Committee (IOC) to advocate for changes to be made to the controversial Rule 50 of the Olympic Charter.

According to Sportico, in the letter, Wasserman urges the IOC to "amend the guidelines that support Rule 50 of the Olympic Charter to allow anti-racist advocacy on the Olympic stage".

The IOC claims this is designed to protect the neutrality of sport and the Olympic Movement, but the policy has faced heavy criticism in recent months as athletes in a multitude of sports have shown support for the Black Lives Matter movement.

Per Sportico, Wasserman addressed the letter to IOC President Thomas Bach and urged him "to allow and encourage athletes to advocate against racism anywhere they can, including on and off the field of play".

Wasserman later added: "Being anti-racist is not political.

"Being anti-racist is central to our core human principles and, therefore, an embodiment of everything the Olympic Games symbolizes."

The IOC Athletes' Commission has launched a survey to canvass athletes' opinions on the subject, with the existing regulations looking increasingly unfeasible in the current climate and Bach admitting they could be reviewed.

insidethegames yesterday reported that a minute's silence at the Tokyo 2020 Opening Ceremony is among the options being considered by the IOC Athletes’ Commission as a compromise.

Wasserman chairs the Los Angeles 2028 Organising Committee and led the city's successful bid for the Games.

Los Angeles has previously hosted the Summer Olympics in 1932 and 1984.