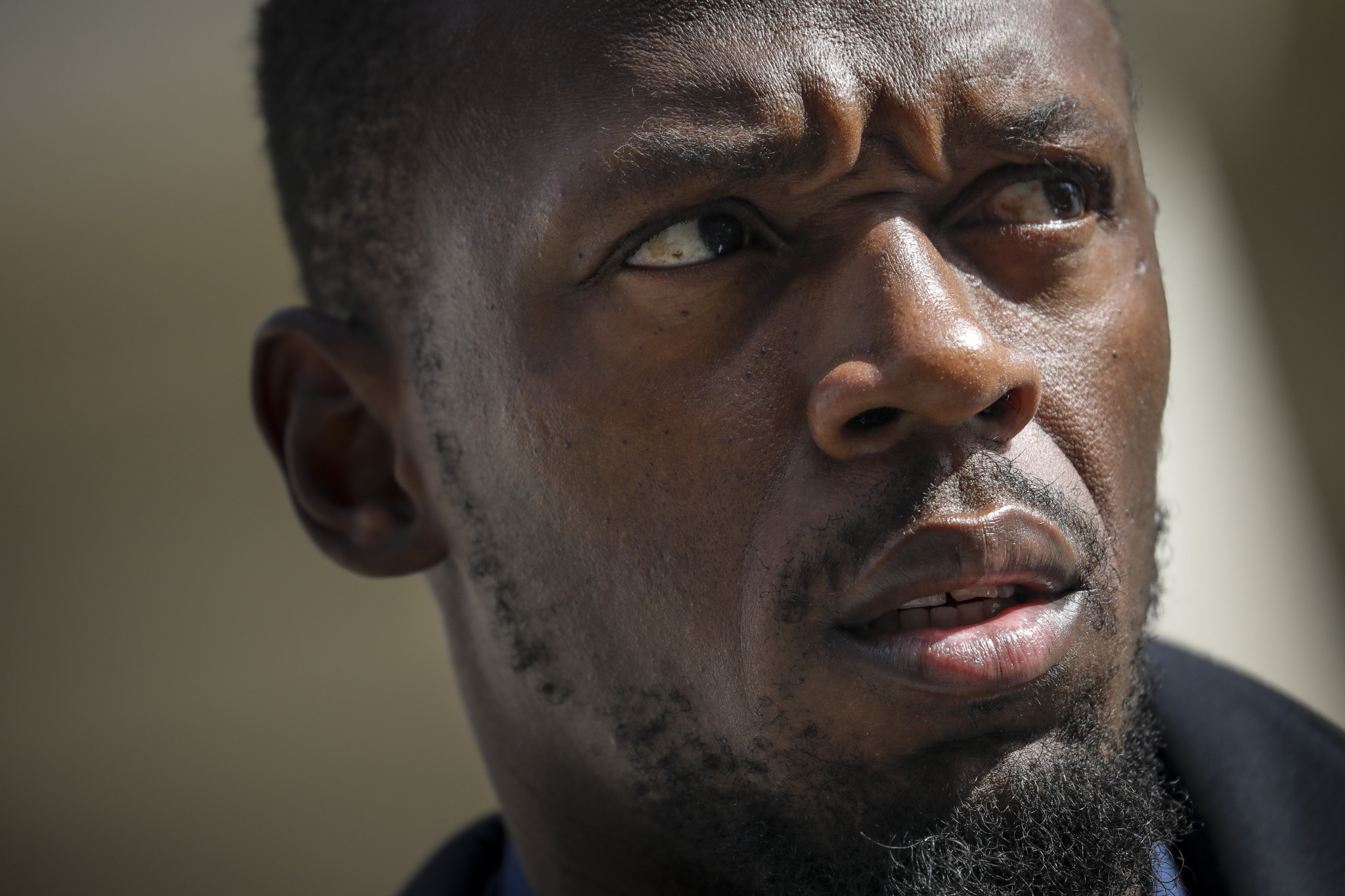 The eight-time Olympic gold medallist revealed on social media yesterday that he had taken a coronavirus test on Saturday (August 22).

Bolt was set to leave the Jamaica on business today.

Bolt, who won 11 World Championship gold medals during his career, said he was awaiting the results of the test and was isolating as a precaution.

His message followed media reports that he had tested positive for coronavirus.

Tufton was asked about Bolt’s positive test, as well as reports public figures visiting Jamaica had potentially breached rules which require them to quarantine for 14 days after arriving in the nation.

"It is now public knowledge that Mr Bolt has tested positive," Tufton said.

"He has been formally notified by the authorities.

"In keeping with the protocols when there is a positive case, irrespective of the individuals, it triggers an approach in questioning which would then follow through with contact tracing.

"I am not aware of any specific individual coming in and breaching the orders for quarantining.

"However, we do not discriminate depending on the person, the rules apply to everyone.

"If we have information, the rules would apply in this case, as any other case."

Bolt held a party on August 21 to mark his 34th birthday at the Football Factory, a sports complex in Kingston, as reported by The Jamaica Gleaner.

Videos and photos on social media showed Bolt and some guests not wearing masks.

Under local rules in Jamaica, it is mandatory to wear masks in public, while gatherings of more than 20 people in any one place are not permitted.

"The police are investigating all aspects of this matter," Holness said.

"No-one is being treated with any exemption or any special treatment.

"All Jamaicans have a duty.

"All those in the public sphere have an even greater duty."

Jamaica has recorded over 1,600 cases of COVID-19, with 83 new infections reported yesterday.

The country has reported at least 16 deaths from coronavirus.