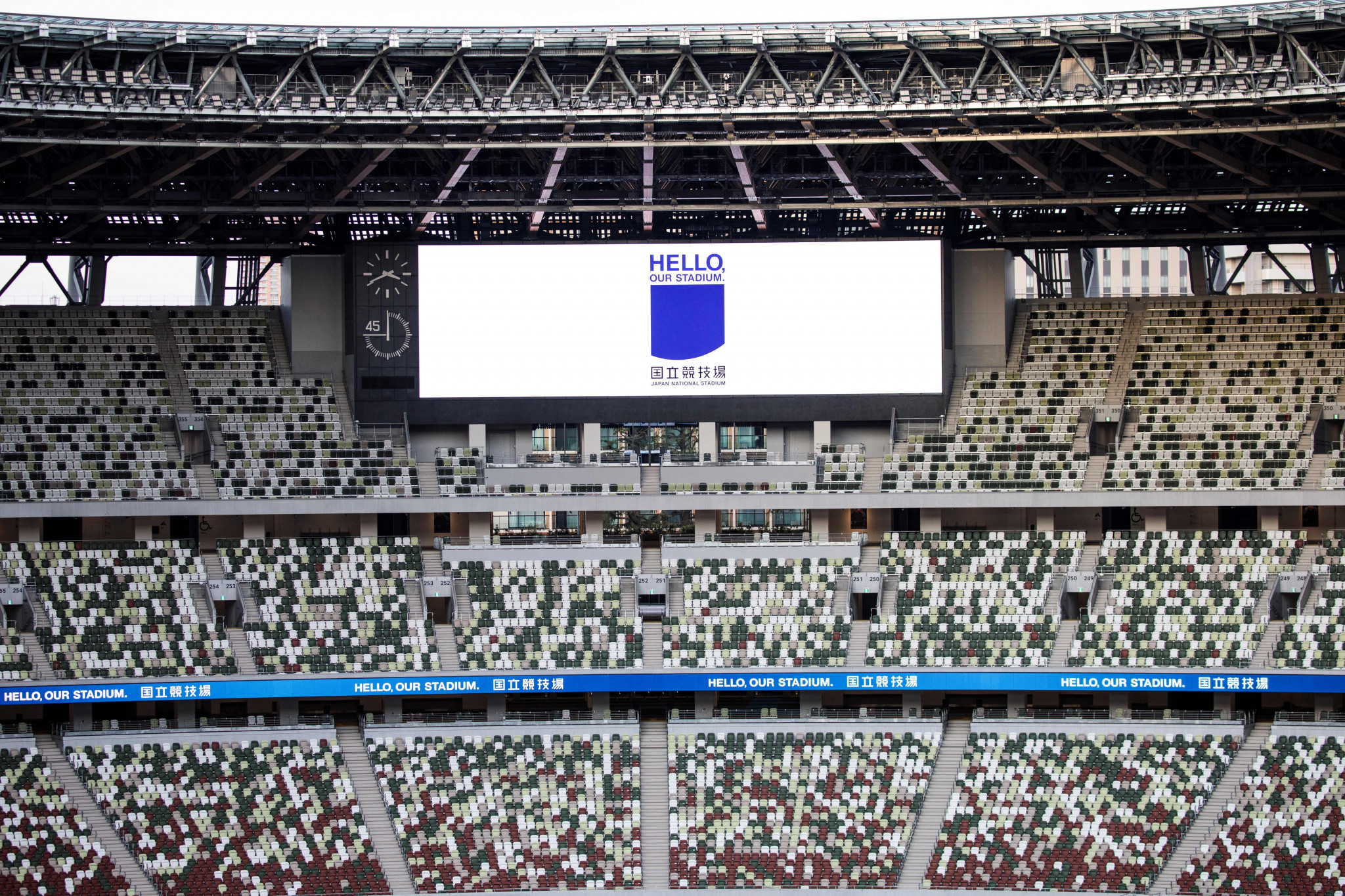 Eight-time Olympic champion Usain Bolt is among the headliners set to participate in the opening of the new 60,000-capacity venue.

The retired Jamaican sprinter has already arrived in the Japanese capital.

He will help open the Stadium, which will host athletics competition during the Games, as well the Opening and Closing Ceremonies of the Olympics and Paralympics.

Construction work was completed on the Stadium on November 20.

It meant construction began about 14 months later than planned, after the original design by the late Iraqi-British architect Zaha Hadid was discarded following a public outcry.

Tomorrow's inauguration event has been titled "Hello Our Stadium".

Bolt will feature as part of the proceedings, which are claimed to tie together sport, music and culture.

He will join Olympic and Paralympic athletes from other countries, including hosts Japan, in a unique relay, dubbed "One Race".

Britain's Paralympic stars Hannah Cockroft and Jonnie Peacock have been confirmed as participants, as well as The Netherlands' Marlou van Rhijn, the United States' Jarryd Wallace and Raymond Martin.

The inauguration event was ticketed for members of the public.

The Emperor's Cup soccer final on January 1 is scheduled to be the first public sporting event held at the venue.

Japan's Education Minister Koichi Hagiuda has announced that the Government has decided not to draw up a plan to privatise the new Stadium post-Games until after autumn in 2020.

According to Hagiuda, the privatisation scheme has been pushed back for security reasons, as detailed architectural drawings of the Stadium cannot be shown to potential bidders for the time being.

After undergoing renovations, the stadium is scheduled to start commercial operation in the second half of 2022.