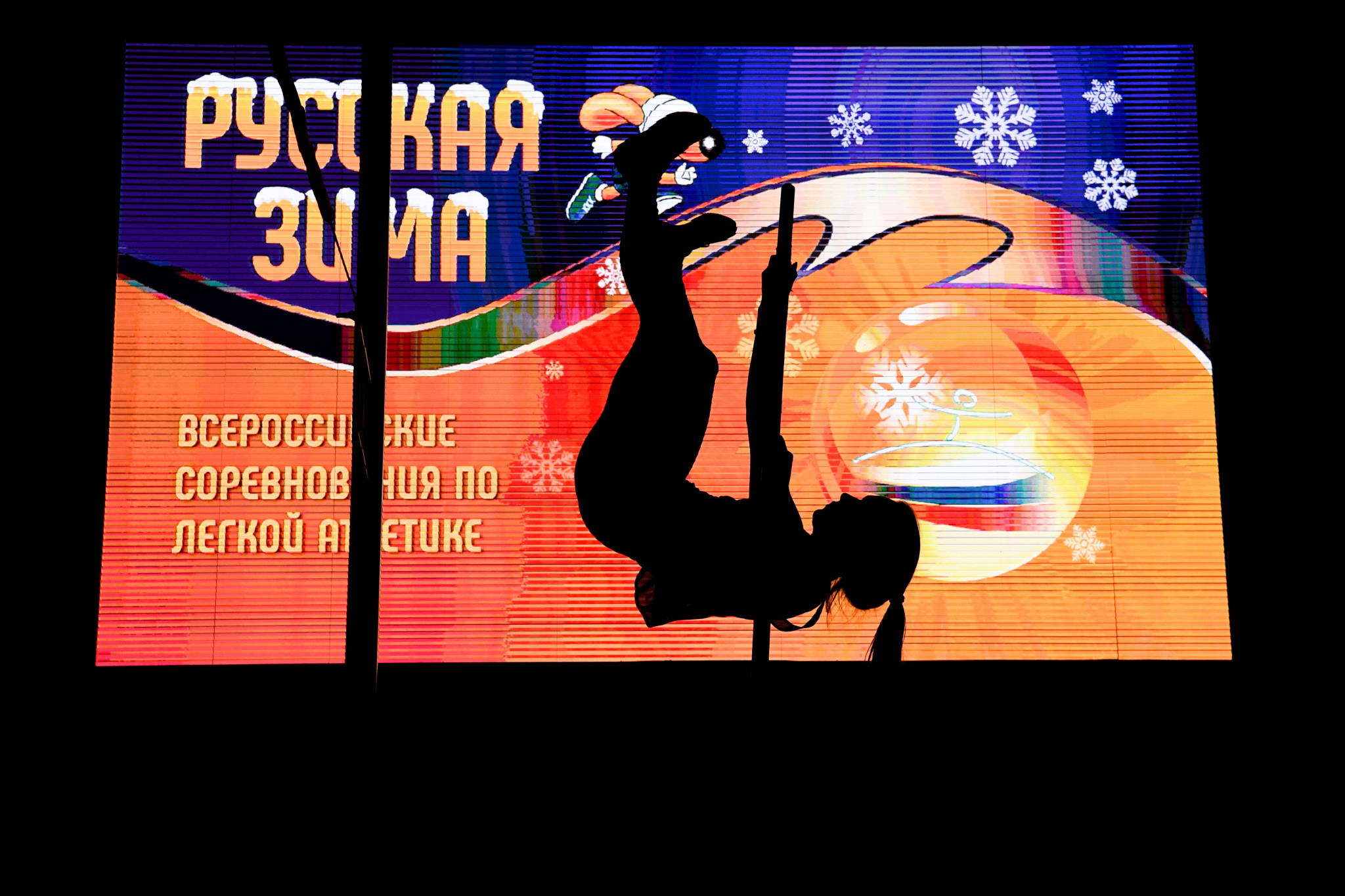 The Russian Athletics Federation (RusAF) Reinstatement Commission has met virtually today to discuss proposals for how the body can instill a zero-tolerance attitude towards doping in Russia, after the meeting was twice postponed.

A roadmap detailing RusAF's plans must be submitted to World Athletics by the end of the month.

The meeting was originally set for August 14 and then moved to August 18, but again postponed.

However, RusAF says it took place today and members discussed a draft of the roadmap, with a final document to reflect what was raised during the meeting.

Before the meeting, Konokotin told Russia's state-run news agency TASS that the final document would be sent to World Athletics next week.

RusAF is currently suspended by World Athletics, with the Reinstatement Commission formed to aid attempts to restore the body's membership of the International Federation.

RusAF has been suspended for five years.

It initially missed a July 1 deadline for fine, but Russian Sports Minister Oleg Matytsin committed to ensuring it would pay World Athletics $6.31 million.

Missing the first deadline led to the process by which select Russian track and field athletes were able to compete under neutral status being suspended.