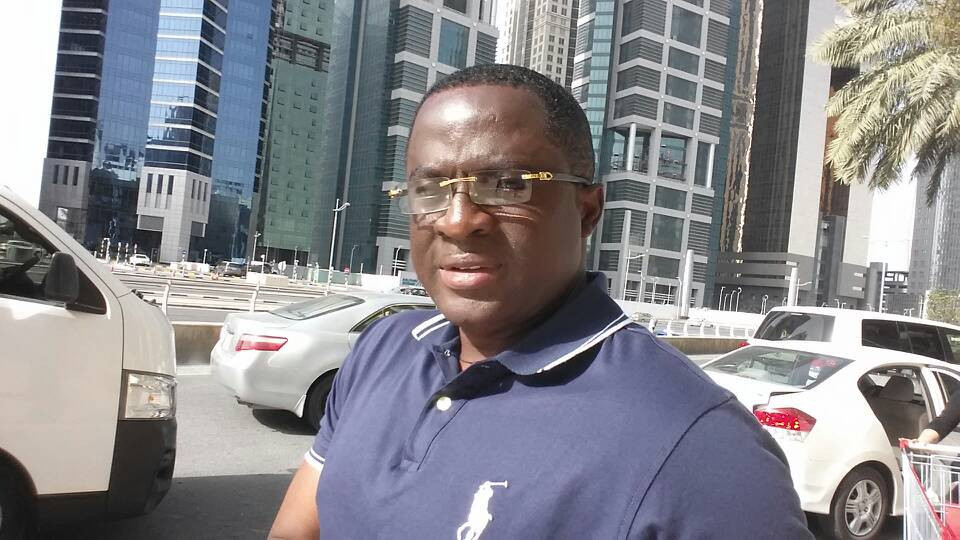 Ghana Olympic Committee (GOC) President Ben Nunoo Mensah has claimed there is "no way" the country will win a medal of any colour at the postponed Tokyo 2020 Olympics.

In an interview with Citi TV, Mensah cast considerable doubt over Ghana's medal prospects at the Games and said it was unlikely the African nation would end its Olympic drought in the Japanese capital.

Ghana has not claimed an Olympic medal since the 1992 Games in Barcelona.

"There’s no way we can win a medal in Tokyo 2020 but as they always say, in sports anything can happen," Mensah said.

"If we are going to win medals by virtue of performing fairly with everybody, it will be extremely difficult.

"That should tell us that there is something we are not doing right.

"I think the last time we won a medal was back in 1992 where the Black Meteors won a bronze medal and since then we haven’t won a medal at the Olympics and we don’t look like we would win a medal in Tokyo.

"What we should be looking at is doing better than what we did at Rio, that is the only way we can say as a nation we are progressing."

Ghana has won four medals at the Games but is still chasing its first gold.

The country sent a team of 14 athletes to the 2016 Olympics in Rio de Janeiro.