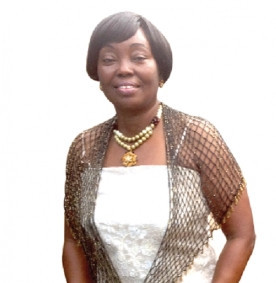 King accused sports authorities of previously paying lip service to gender equality and hoped that would be a thing of the past.

Speaking on The File, a programme on GTV Sports Plus Live, King also urged women to have more confidence when attempting to gain sports leadership positions.

King, vice-president of the Ghana Hockey Association and executive member of African Hockey, talked up Ghana's potential in sports administration and called on women to step forward for high-profile roles.

Joyce Mahama, President of the Women Sports Association of Ghana, was among the other officials to speak on the show.

The GOC created its Women's Commission in December of last year.

It is tasked with reshaping, promoting and establishing a cordial relationship among women in sports, both locally and internationally.