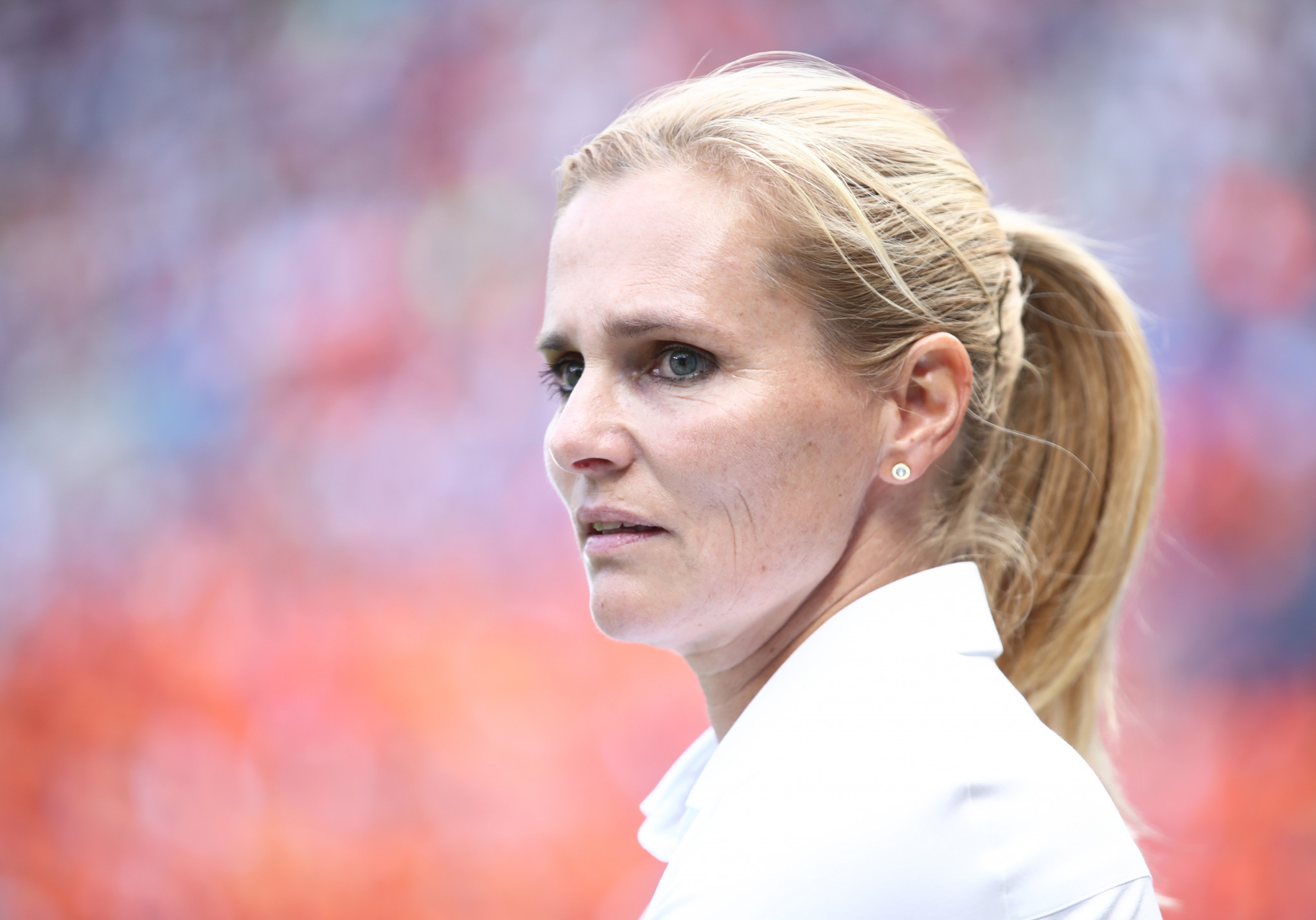 The Netherlands' women's football head coach Sarina Wiegman will step down from her role following the Tokyo 2020 Olympics after being appointed the next head coach of the England women's team.

The Dutchwoman will succeed current England manager Phil Neville in the role after the rescheduled Games, which will now take place from July 23 to August 8 in 2021.

Not leaving her current position in September 2021, Wiegman will honour her commitment to The Netherlands' Olympic campaign - giving her a final shot at glory with her home nation.

This is the first time The Netherlands have qualified for the Olympic Games, with Wiegman's reign being pivotal in changing the team's fortunes.

Having worked as the assistant manager of the national team since 2014, she was appointed head coach in 2017 following a year as the interim manager.

In her first year in the job, Wiegman won the European Championships.

Last year, she took the team to the final of the FIFA Women's World Cup, losing 2-0 to the United States.

The Netherlands only qualified for the World Cup for the first time in 2015, when they reached the last 16 of the tournament.

After her success in 2017, Wiegman was named Best FIFA Women's Coach.

Wiegman's England position could potentially see her manage Britain at the Paris 2024 Olympics, but that remains to be seen.

"I am delighted and honoured to join England Women next year," Wiegman said.

"England is the cradle of football and the major developments in women's football globally over recent years have been lead by the FA [Football Association].

"I'm very much looking forward to contributing my experience and expertise to this ambitious team.

"The ride with the 'Oranje Lionesses' has been amazing so far, but we haven't reached our final destination yet.

"There are two more goals: qualifying for the UEFA Women's EURO in 2022 and challenging at the Olympics next summer.

"That would be a fitting completion for me of everything we've strived to achieve in women's football in my home country.

"I'm extremely excited by the prospect of leading England Women in the future, but for now I am 100 per cent focused on Oranje.

"I will do my utmost to add another chapter to their remarkable journey before making my next step."