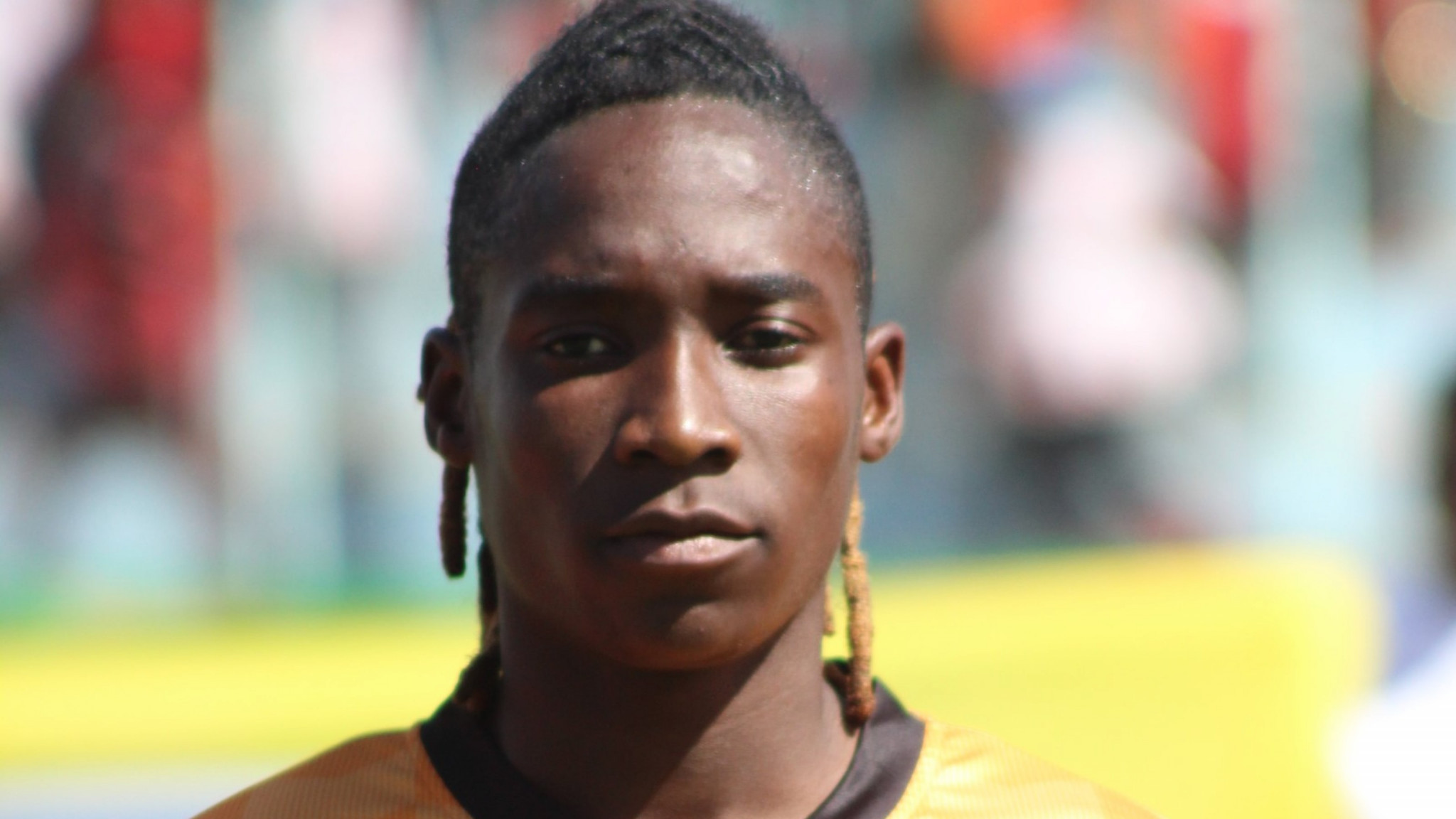 Zambian captain Barbra Banda revealed the team are aiming for the semi-finals in the Olympic women's football contest in Tokyo next year.

The 20-year-old captained Zambia to Olympic qualification in March.

Her side drew 4-4 with Cameroon, winning the two-legged deciding tie on away goals.

They had lost the first match at Stade Ahmadou Ahidjo in Yaoundé 3-2, with the two goals scored by Grace Chanda turning out to be crucial.

During the second clash at Nkoloma Stadium in Lusaka, Mary Mwakapila and Hellen Mubanga put Zambia 2-0 up by the 45th minute, with Ajara Nchout Njoya scoring for Cameroon in the dying minutes of the game.

Zambia are set to make their Olympic debut at the postponed Tokyo 2020, now scheduled from July 23 to August 8 2021, with Banda revealing that the team will be going into the tournament with high ambitions.

"We are going there with the aim to reach that level whereby we are going to the semi-finals," she said.

"We have something in us.

"I believe in my team.

"The teams have to be ready for us.

"I have confidence and courage because I know football.

"The one who wants it the most, is the one who is going to get it."

One team from the Asian Football Confederation is yet to be decided, with South Korea and China due to contest the final round of qualifying in February.