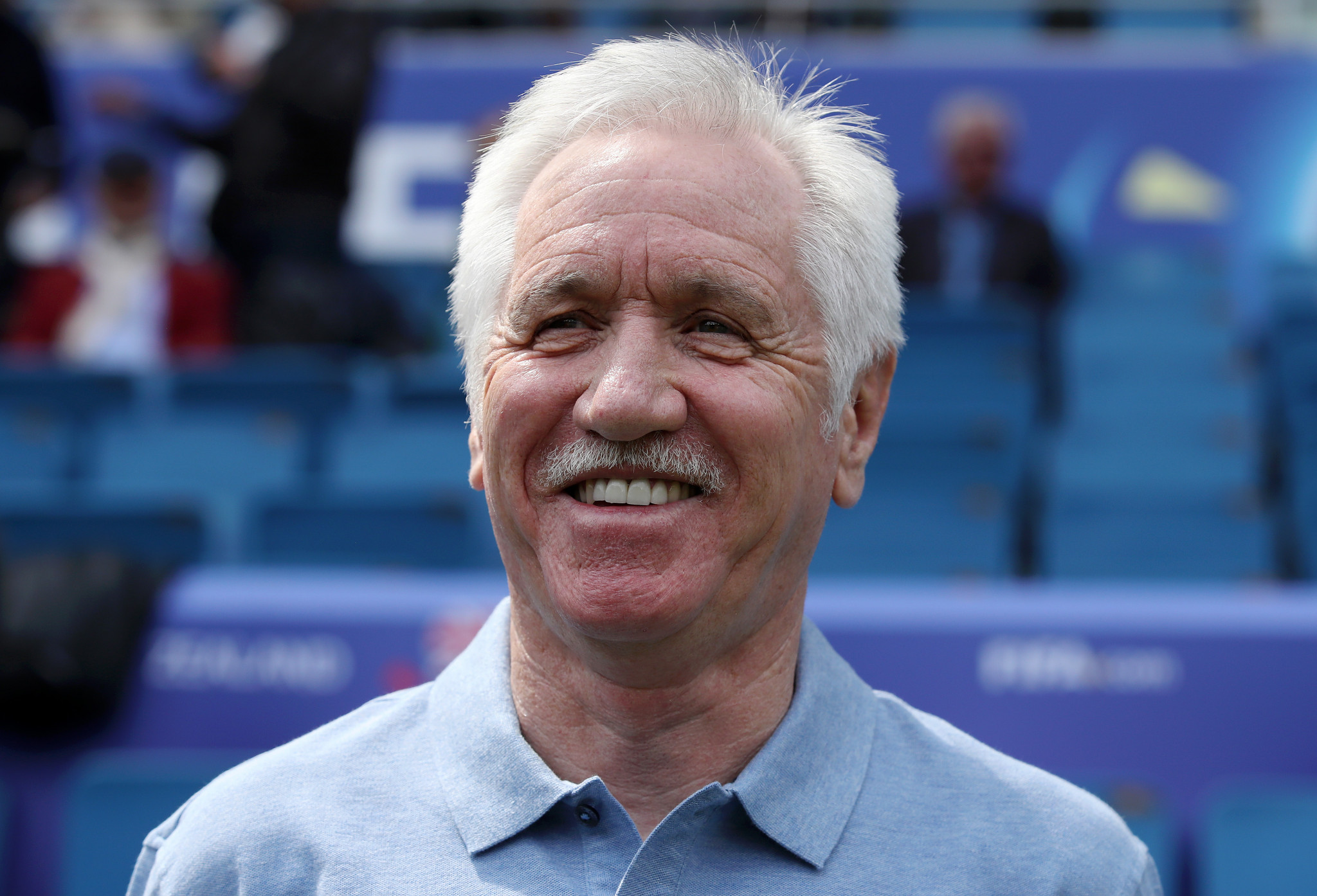 New Zealand Football has announced it has extended the contract of women's head coach Tom Sermanni to include next year's Olympic Games in Tokyo.

Sermanni's contract was scheduled to finish this August, but has been extended by 12 months after the coronavirus forced the postponement of Tokyo 2020 to July 23 to August 8, 2021.

Having been appointed in October 2018, the Scotsman helped New Zealand qualify for both the 2019 FIFA Women's World Cup, where they exited in the group stage, and Tokyo 2020.

"We are delighted that Tom Sermanni is extending his contract with the Football Ferns," said New Zealand Football chief executive Andrew Pragnell.

"Tom has a wealth of knowledge and experience of the women's game, and we are looking forward to his continued development of the team ahead of Tokyo 2020."

He is set to coach a team at the Olympic Games for the first time next year, however, having failed to lead Australia to qualification for Beijing 2008 and London 2012.

"I'm very happy to be continuing as head coach of the Football Ferns," Sermanni said.

"Whilst the past couple of months have been challenging for everyone in football, I'm excited about the future with this team."

It will be New Zealand's fourth appearance at the Olympic women's football contest.

Their best finish is the quarter-final at London 2012, having failed to reach the knock-out stage at both Beijing 2008 and Rio 2016.