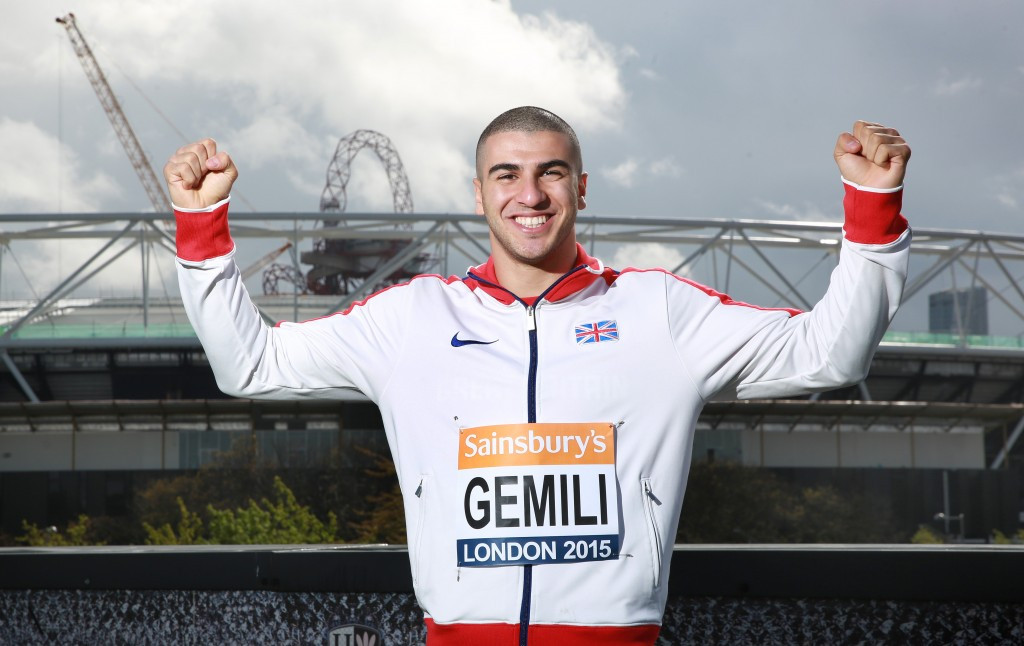 A last-minute deal signed by the BBC means viewers in Britain will be able to watch Diamond League athletics streamed live on television – and also on the Wanda Diamond League YouTube – starting with tomorrow's opening meeting in Monaco.

"This has been confirmed to us just now by IMG."

The decision by Eurosport not to renew its athletics contract this year left British fans of the sport without live coverage, as the BBC planned to show next-day highlights.

But as reported on insidethegames, IMG – the organisers of the Diamond League's media rights and broadcasting details – were making last ditch efforts to secure live coverage in the United Kingdom.

"It is something that could even be arranged at the last minute," said Petr Stastny, chief executive of Diamond League AG.

The Daily Telegraph today wrote that this has come to pass.

The BBC will stream live coverage of five of the six Diamond League meetings this season, starting with Monaco and followed by Stockholm, Lausanne, Rome and Doha.

The Brussels meeting on September 4 will not be streamed live as it clashes with the British Championships.

The meetings will be streamed live from 7pm on Fridays on BBC iPlayer, the BBC red button and the BBC Sport website.

"Because of the uniquely challenging situation facing all parties in 2020 deals to cover meetings are being made on an individual basis, and often at short notice, as the broadcasters have to know what can be offered in terms of athletes and events," Stastny said.

"For the Monaco meeting the uptake has been more positive than we had expected."

The total number of countries confirmed to cover tomorrow's meeting was at 60 yesterday and is expected to rise to more than 80.

Thirteen reigning world champions from around the globe are converging on Monaco for the first Diamond League event that will resemble a regular top-flight international one-day meeting since the advent of the COVID-19 pandemic.

Among the Britons due to take part is former European 200 metres champion Adam Gemili, who will face world champion Noah Lyles of the United States.

The Stade Louis II venue will have a reduced capacity of 5,000 spectators to allow social distancing.

Athletes from Africa and the United States arrived in Monaco on Monday (August 10), having undergone COVID-19 tests before departure and after arrival to prove they had not been infected with the virus.

The women's 5,000m will bring together three world champions as Hassan, who broke the world mile record at this meeting last year, and Chepkoech have elected to join Obiri in the field.

The men's 800m will feature all three medallists from the 2019 World Championships in Doha as Brazier renews acquaintance with silver medallist Amel Tuka of Bosnia and Herzegovina and bronze medallist Ferguson Rotich of Kenya.

In the men's sprint hurdles, world champion Grant Holloway of the US will face Spain's Orlando Ortega, the Olympic silver medallist.

The 400m hurdles features world champion Karsten Warholm of Norway, in his first international race over his favoured distance since he established a 300m hurdles world best at home in Oslo at Bislett's 'Impossible Games' in June.