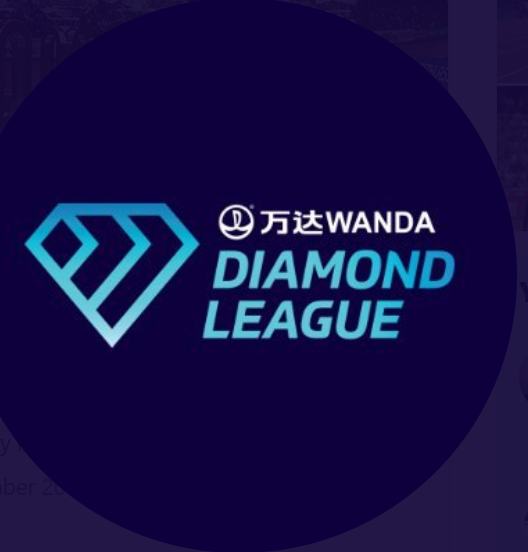 Last-minute efforts are being made by organisers to provide live coverage in Britain of Friday's (August 14) opening Wanda Diamond League meeting in Monaco following Eurosport’s decision not extend its athletics contract in 2020.

"It is something that could even be arranged at the last minute," Stastny said.

"If it does not prove possible to arrange live coverage in the UK, we might be able to offer fans there live access to the meeting via You Tube.

"Because of the uniquely challenging situation facing all parties in 2020 deals to cover meetings are being made on an individual basis, and often at short notice, as the broadcasters have to know what can be offered in terms of athletes and events.

"For the Monaco meeting the uptake has been more positive than we had expected.

"As of this morning we have already had more than 60 countries confirmed to provide coverage."

As reported in the Daily Telegraph, British viewers were left facing the possibility of being unable to watch Diamond League athletics live on television or online following the decision to pull out made by Eurosport’s owners, the US-based Discovery Communications.

The coronavirus pandemic has meant a substantial re-shaping of the Diamond League programme in the first of its 10 years under the new sponsorship of China’s Wanda Group.

Monaco will be the first of the rescheduled series of six meetings.

Athletes have travelled from Kenya, the United States and Europe in order to take part on Friday.

"This is an exceptional year in every way, and this includes the way the Diamond League is being presented," World Athletics said in  statement.

"No meeting is being held to the new formats announced last year.

"Individual meeting directors are, understandably, making decisions on the best way to present their meetings given the restrictions and challenges they all face.

"We are grateful for their commitment and creativity in staging international competition for the athletes this year.

"But this means that the usual broadcast arrangements have also been suspended in some cases and individual negotiations are taking place.

"The Monaco meeting will be seen in many countries around the world.

"The disruption to the sport and the broadcast market this year in no way reflects what may happen when the Diamond League can resume in a normal format."