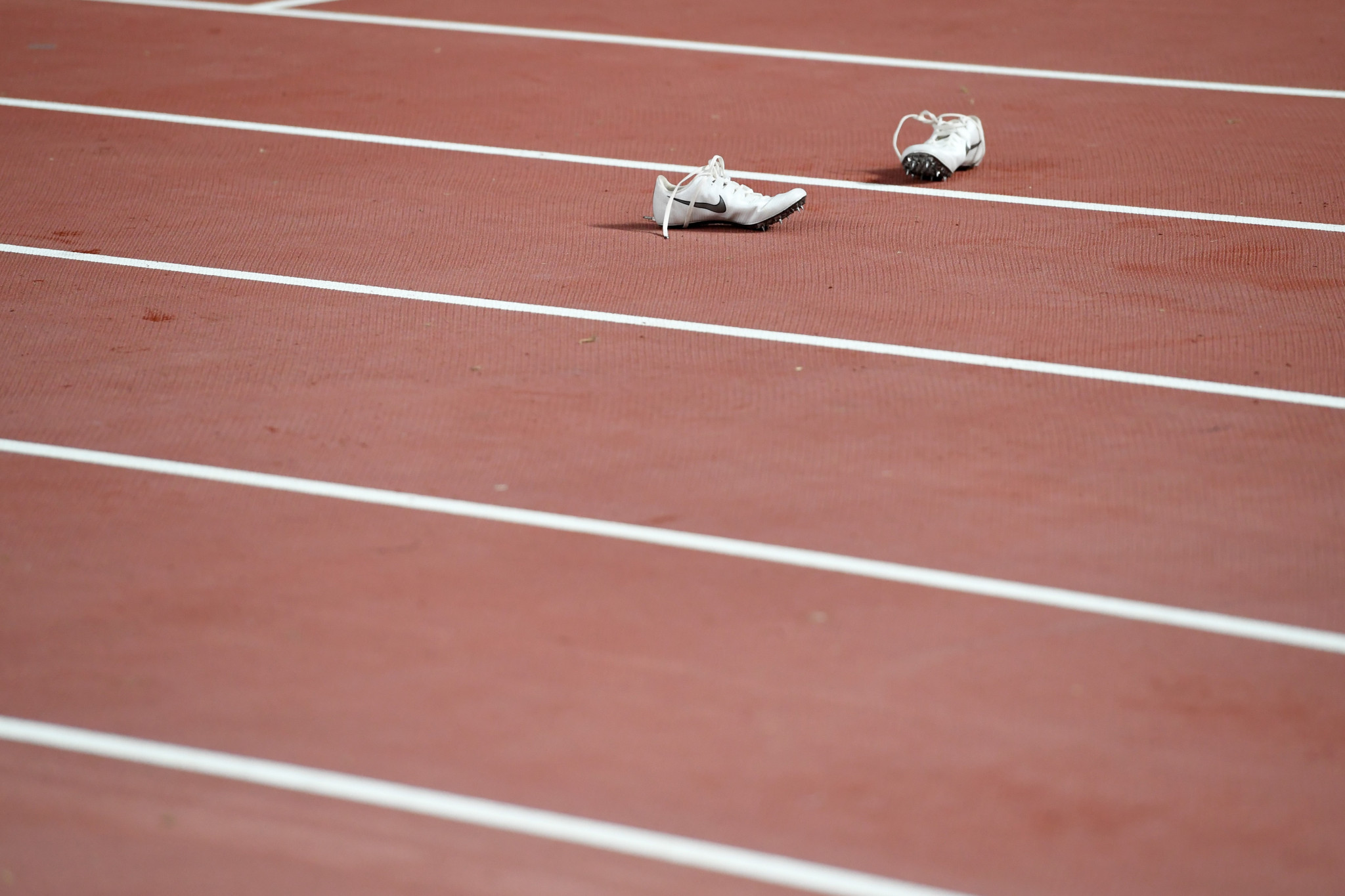 World Athletics has issued a reminder of the rule which reduces the maximum allowable height of soles in spiked track shoes.

The amended rule, which puts a sole height limit of 25 millimetres on all shoes worn in track events of 800 metres and above in distance, came into force on July 28.

The height limit was also reduced to 20mm for events below 800m.

World Athletics reminded organisers that national championships and other domestic competitions must be held under the governing body's technical and competition rules.

This means that rule five must be applied in full for the competition results to be recognised as valid.

Member federations were also reminded that it is their responsibility to ensure that all athletes, officials and competition organisers are aware that rule five must be applied in full.

If a member federation or competition organiser permits an athlete to compete in non-compliant shoes, the athlete's individual results from the competition will be marked in World Athletics' records and statistics as invalid.

In some cases, this may apply to the entire race.

These amendments were based on "significant ongoing discussions" with the Working Group on Athletic Shoes, established this year, and with shoe manufacturers.

The 40mm maximum depth for road shoe soles, introduced amidst vigorous debate over the ethical justice of Nike's groundbreaking VaporFly Next% shoes, remains in place.

Before January 31, the only stipulations on sole height were for high jump – 19mm - and long jump – 13mm.

But sole height limits have now been set out for all types of shoes, with field events other than triple jump having a maximum of 20mm and triple jump and cross-country having an allowance of 25mm.