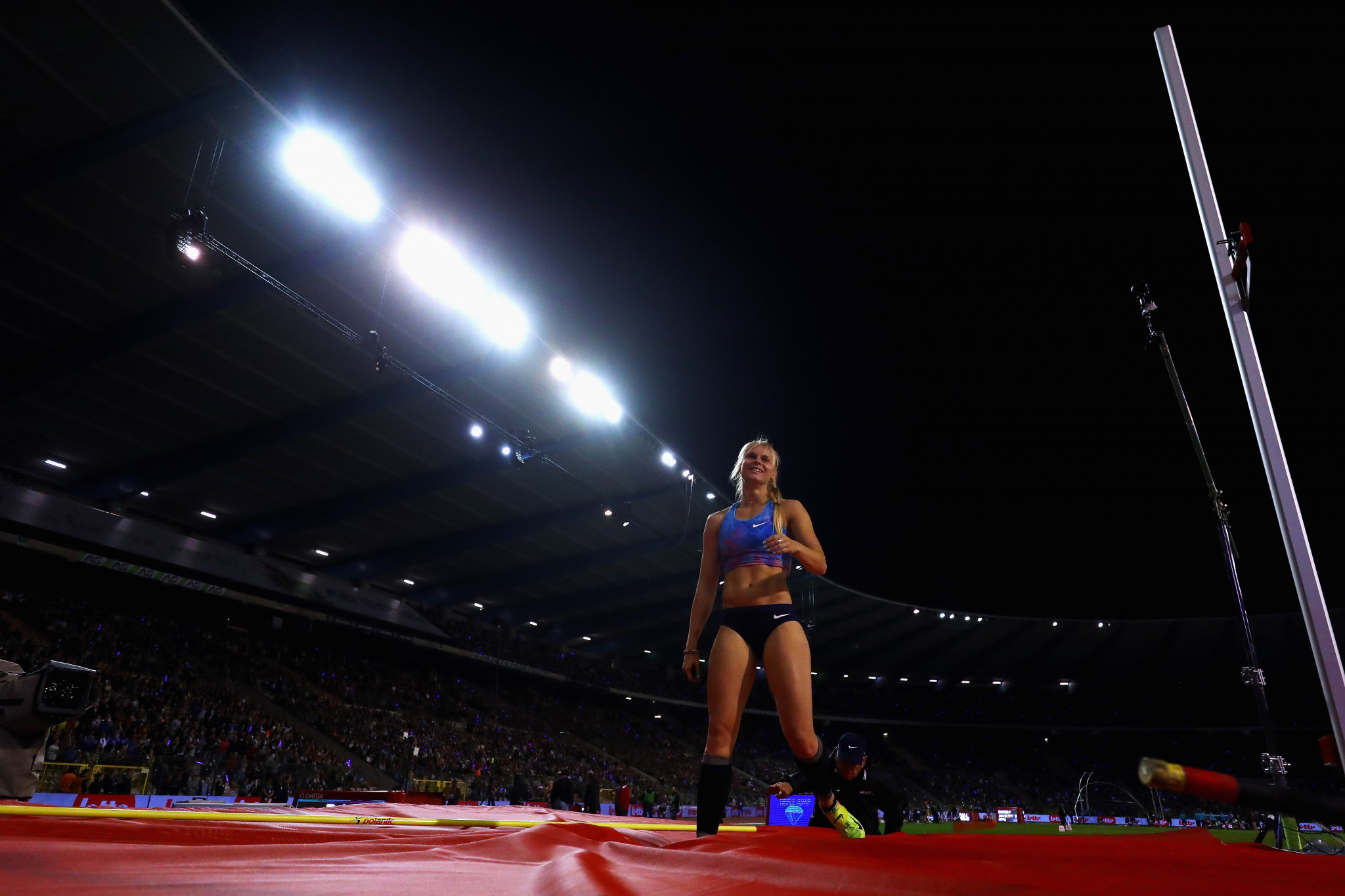 The AG Memorial Van Damme Diamond League athletics meeting will be held behind closed doors due to the COVID-19 pandemic.

Scheduled for September 4, the meeting programme will remain as planned, but organisers have confirmed no fans will be in attendance.

The event is scheduled to also feature a "triathlon" contest between two of the best women's heptathletes ever - Belgium's Olympic champion Nafissatou Thiam and British world champion Katarina Johnson-Thompson.

The competition will consist of the 100 metres hurdles, shot put and high jump.

Pole vault world record holder Armand Duplantis is set to be in action too, with the women's 400m, men's 200m and a mixed 4x400m relay other events organisers plan to stage.

The Belgian Government has said that anti-COVID-19 measures which include a ban on spectators at sporting events will remain in place until at least the end of August, which led AG Memorial Van Damme organisers to preemptively announce there will be no crowd.

"There has not been a decision yet on sports events from September 1 on," Brussels meeting director Cédric Van Branteghem said.

"But the organisers do not want to take any risk and we also want to be very clear as from today.

"The health and the safety of the spectators, the athletes and the staff are our highest concern and priority.

"From a practical point of view the best thing to do was to decide now and to clearly communicate with our fans and our audience on ticketing issues."

The decision to go crowd-less was decided with title partner AG Insurance, Brussels Mayor Philippe Close and, Benoit Hellings, the city's first alderman for sport and the climate.

Tickets for this year's event will remain valid for the 2021 edition, which is due to take place on September 3.

The Diamond League meeting is poised to be broadcast live in Belgium by VRT/Sporza and RTBf.

Belgium has seen a spike in COVID-19 cases in recent days, reporting more than 600 new cases for four days in a row.