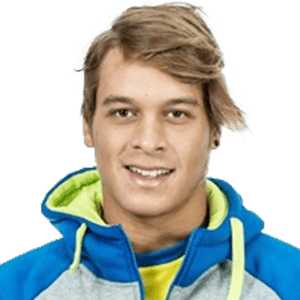 The International Tennis Federation (ITF) has withdrawn a doping violation charge against American player Maksim Tikhomirov due to a lack of evidence.

The 30-year-old was charged with evading sample collection on May 5.

This would have constituted an anti-doping rule violation under article 2.3 of the ITF anti-doping programme.

Following a review, the independent tribunal determined that there was insufficient evidence to confirm that a violation was committed.

Tikhomirov, who accepted a voluntary provisional suspension on May 20 pending resolution of his case, is free to compete with immediate effect.

Tikhomirov is currently 614th in the Association of Tennis Professionals world rankings.

He reached a career high of 583 earlier this year.