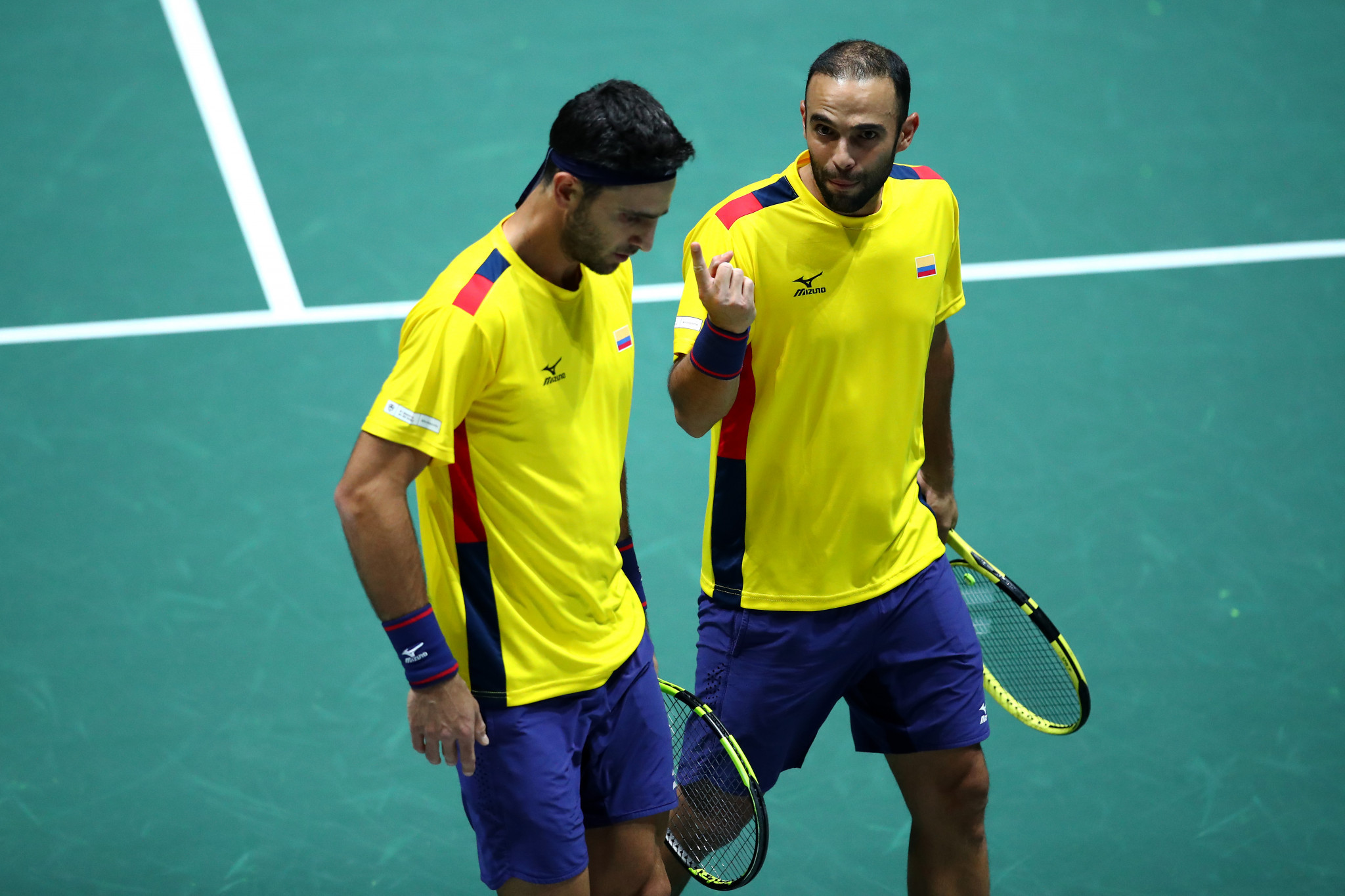 The International Tennis Federation (ITF) has lifted the suspension of Colombian Robert Farah after his explanation for testing positive for banned substance - boldenone - was accepted.

The 33-year-old was provisionally banned after the out-of-competition sample he gave in October was found to contain a prohibited substance.

He missed the Australian Open as a result.

However, the ITF has accepted the account of Farah and concluded that he bore no fault or negligence for the violation - article 10.4 of the Tennis Anti-Doping Programme dictates there is no ban in such cases.

Farah claimed that boldenone entered his system because he ate contaminated beef.

That was quick. Doubles #1 Robert Farah's provisional ban for testing positive for boldenone has been lifted and he is free to return to competition immediately. He successfully argued that he ate contaminated Colombian meat. pic.twitter.com/RSbj6RUVD3

Boldenone, a steroid, is sometimes used by farmers to enhance the growth of their cows.

The doubles world number one was originally suspended on January 21, but has been reinstated and is eligible to play in competitions immediately.

Farah is a two-times Grand Slam winner after winning Wimbledon and the US Open with fellow Colombian Juan Sebastián Cabal last year.