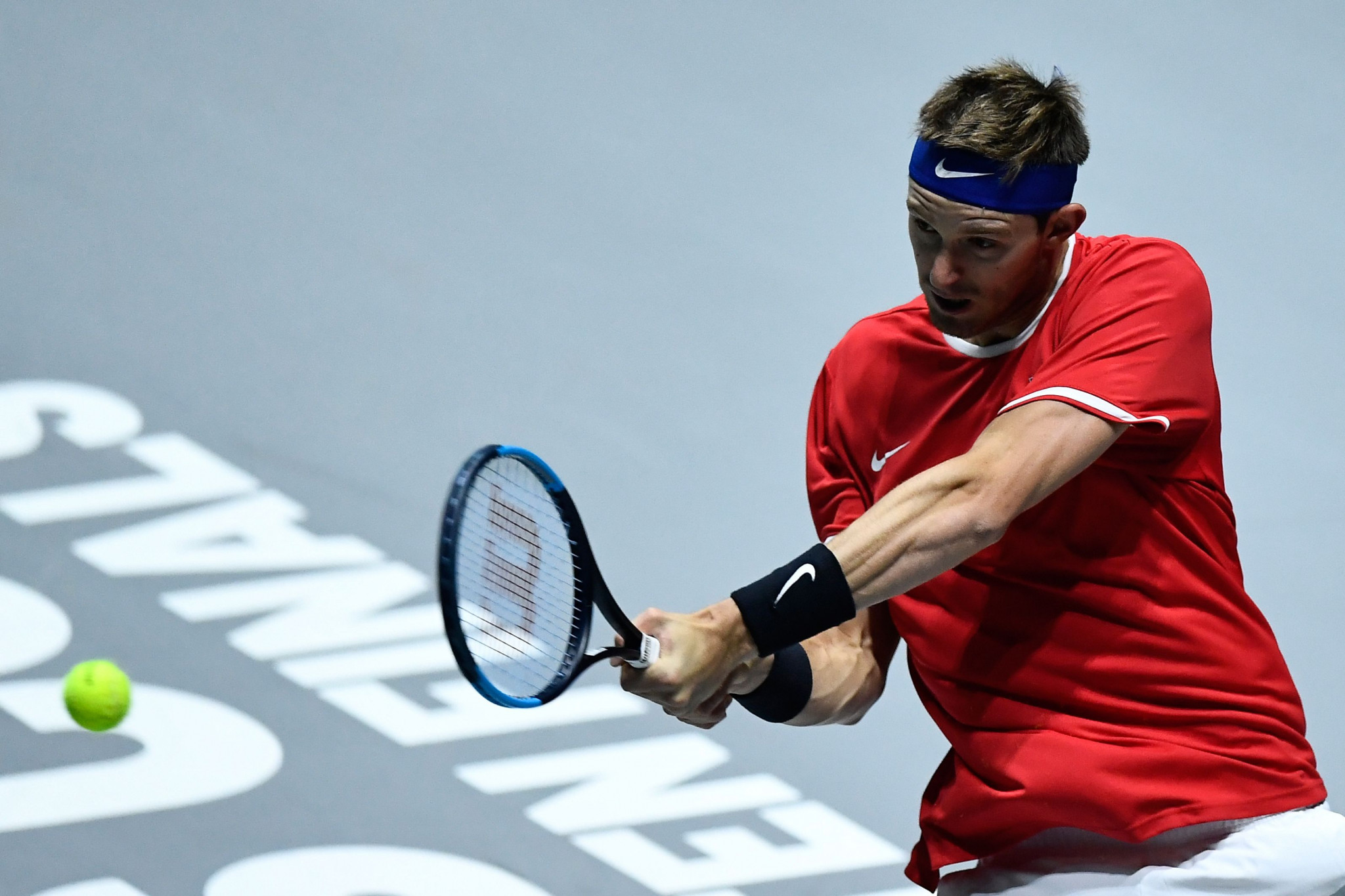 Nicolas Jarry has been banned for 11 months after the Chilean player tested positive for two banned substances.

Jarry, the world number 89, was suspended in January after being charged with an anti-doping rule violation.

A urine sample from the player taken on November 19 at the Davis Cup Finals, held in Madrid, was found to have contained metabolites of SARM LGD-4033 - ligandrol - and stanozolol.

Ligandrol and stanozolol are classed as non-specified substances, which are prohibited under the World Anti-Doping Agency list as anabolic agents.

Jarry was charged on January 4, before being provisionally suspended 10 days later.

The International Tennis Federation (ITF) says it has accepted Jarry’s explanation on how the substances entered his system.

Jarry claimed his physician, a sports medicine specialist, had prescribed him four bespoke supplements with each containing different combinations of vitamins, minerals and other compounds.

He said that unknown to him these supplements were contaminated with stanozolol and SARM LGD-4033.

Jarry provided a copy of a prescription dated 25 October 2019 from the physician for the supplements, along with photographs of bottles of each of the four supplements he was prescribed and the doses he took from November 16 to January 4.

The laboratory initially tested the contents of one capsule from each of the four bottles of supplements and detected stanozolol in one capsule, SARM S-22 in two of the capsules, and tamoxifen in one capsule.

"No SARM LGD-4033 was detected in any of the four capsules tested.

"At the Player's request, SMRTL pooled the contents of the remaining capsules of each of the Bespoke Supplements (which amounted to between approximately 50 and 100 capsules in each case) and tested them again for SARM LGD-4033.

"This time, SMRTL detected SARM LGD4033 in three of the Bespoke Supplements."

The ITF said it approached Orthofarma, the compound pharmacy that had made the supplements, and asked whether the pharmacy had stanozolol, tamoxifen, SARM LGD-4033, or SARM S-22 on its premises.

The pharmacy reportedly asked for details of the bespoke supplements it had prepared and the ITF provided them, with the governing body saying no further response was received from the pharmacy.

The ITF ruled Jarry had no significant fault or negligence for his rule violation and said the 24-year-old was entitled to have his period of ineligibility backdated to start on the date of last occurrence of his violation.

His 11-month sanction was backdated to December 16 and will end at midnight on November 15 this year.

Given that the ITF has suspended all tournaments until at least July - and it may well be even longer before tennis returns - Jarry stands to miss far less tennis than an 11-month ban would usually incur.

The ITF has urged players to exercise extreme caution in considering whether to use supplements and said any violation resulting from ingestion of contaminated substances will likely lead to a significant period of ineligibility.

The governing body highlighted that consumption of bespoke supplements, in particular those made in compound pharmacies in South America, carries a significant degree of risk for athletes who are subject to anti-doping rules.