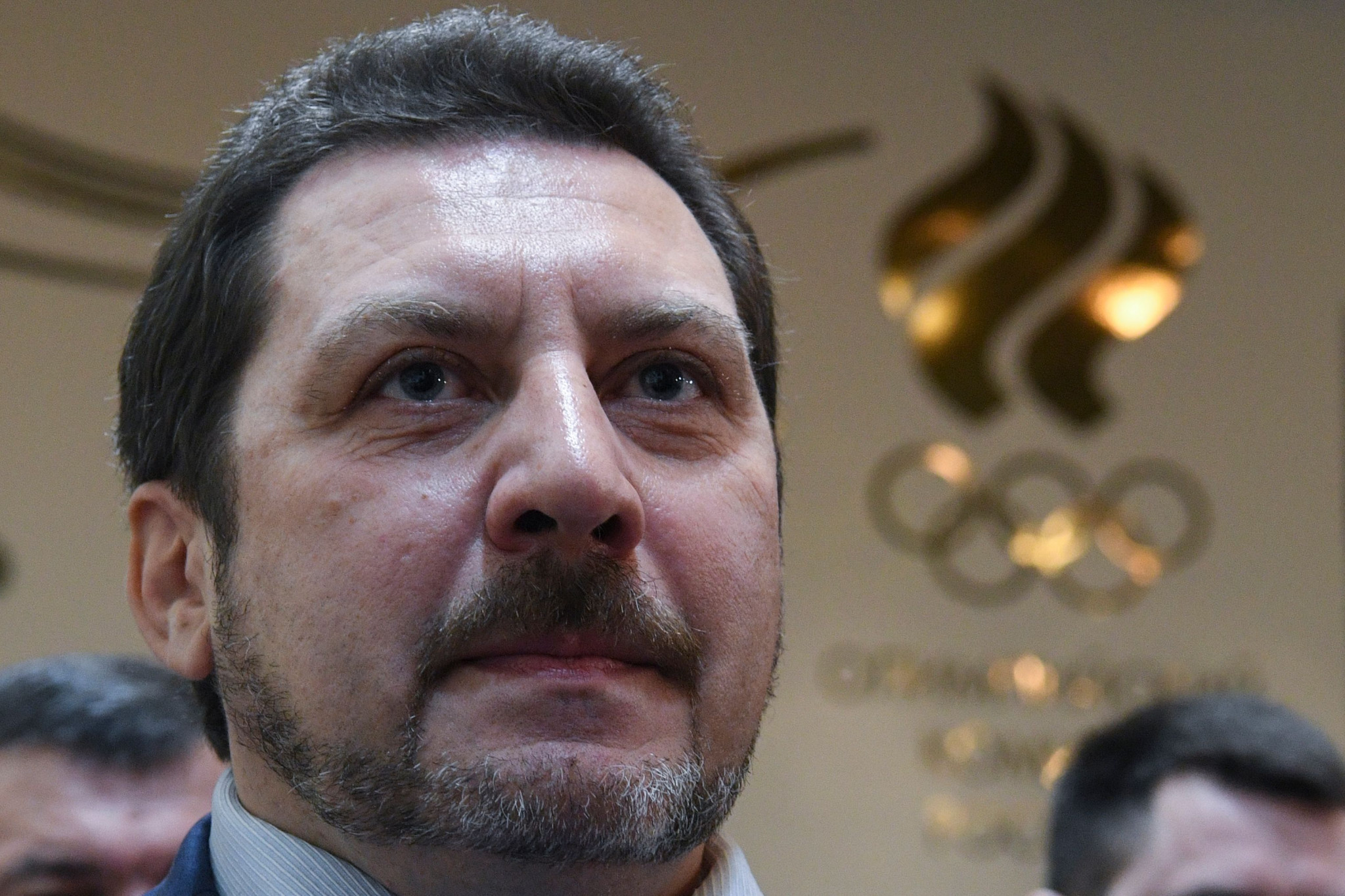 Russian Athletics Federation (RusAF) President Yevgeny Yurchenko has resigned after the organisation missed a deadline to pay a fine to World Athletics.

Yurchenko has quit after less than six months in the role after the organisation failed to meet a deadline for a $6.31 million (£5 million/€5.6 million) fine, part of the reinstatement criteria following the nation's doping scandal.

In a statement announcing his resignation, Yurchenko said he hoped the future leadership of RusAF would be able to resolve the crisis.

"I hope that the newly elected head of the All-Russian Athletics Federation will be able to move forward in resolving almost five-year difficulties in relations with World Athletics, and will also ensure that sufficient funding is raised for the development of the Federation," he said.

The Russian Taskforce overseeing reinstatement was also stood down.

Yurchenko had previously claimed he would take court action if Russian athletes are unable to compete internationally under neutral status.

During an interview on Russian television, Yurchenko said withdrawing the neutral status for Russian athletes would be a "monstrous violation of athletes' rights".

"I believe that we must go to court to protect this right," he said, as reported by Russian news agency TASS.

Yurchenko was only elected as RusAF President in February, the sole candidate for the position after his remaining rivals withdrew from the election before the vote.

He replaced Shlyakhtin, who resigned after being charged by the AIU.

Yurchenko had previously served as first vice-governor of the Voronezh region.

His successor will be the third official to hold the position as President of RusAF this year.

"We are aware of this news but this is obviously an internal matter and we will wait to hear from RusAF," a World Athletics spokesman told insidethegames.