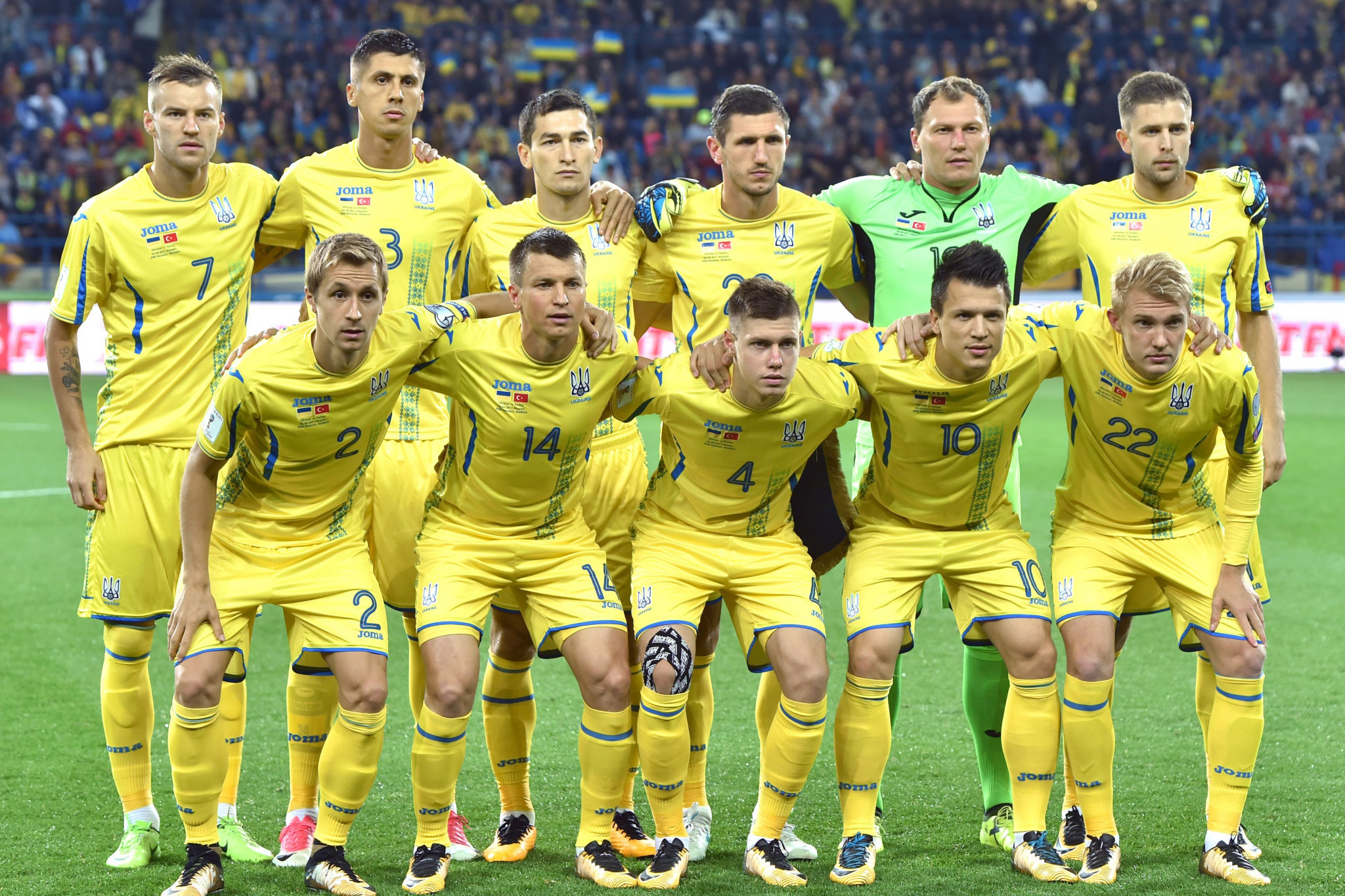 The doctor of the national football team of Ukraine, Anton Khudaev, has died of cardiac arrest at the age of 48 after being diagnosed with COVID-19.

Khudaev was using a ventilator when he died of a heart attack, the Ukrainian Football Association said.

"The doctor of the national team of Ukraine Anton Khudaev has departed into eternity – he was 48-years-old," the governing body said.

"The virus had affected 70 per cent of his lungs."

Prior to his death, Khudaev worked with Ukrainian club Metalist Kharkiv for more than 20 years, before joining the national team in 2016.

His partnership with Ukraine came after the dissolution of Metalist in 2016, which suffered a demise after their owner, Serhiy Kurchenko, fled the country after the 2014 Ukrainian revolution.

To date, there have been more than 76,800 confirmed cases of COVID-19 in the country, resulting in the deaths of more than 1,800 people.