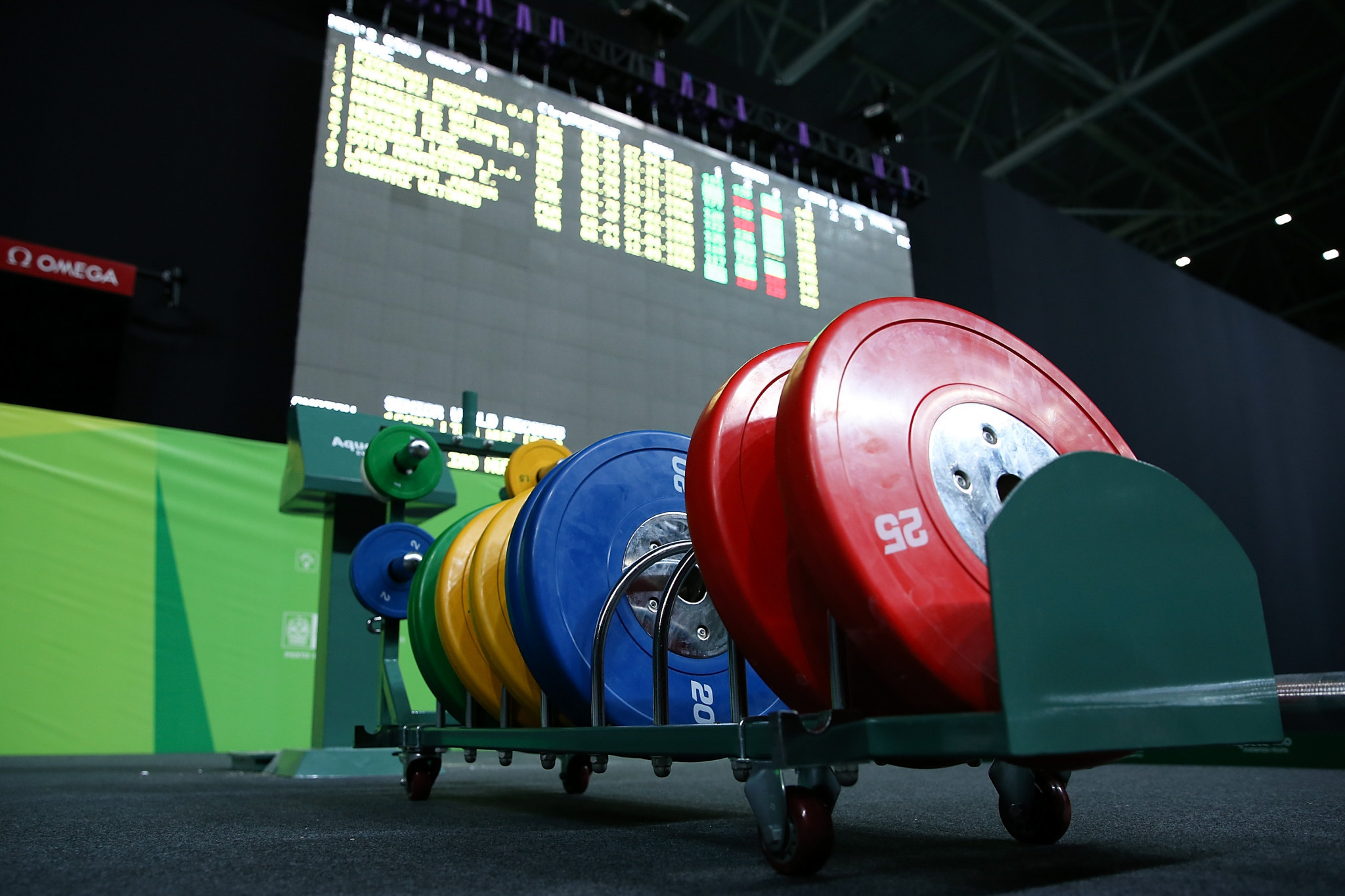 Iraqi weightlifter Mohammed Yaseen Mohammed, who competed at two Olympic Games, has died at the age of 57, reportedly due to COVID-19.

Mohammed, who passed away in Sweden on June 24, represented Iraq at Moscow 1980 and Los Angeles 1984 in the 67.5 kilograms and the 75kg categories respectively.

Rudaw reported he had COVID-19.

At Moscow he managed a 17th-place finish, while in the United States he placed sixth in the final.

The Iraqi was often considered one of the best lifters in the Middle East during his prime.

His former weightlifting club, Erbil Club, issued a statement saying "we extend our deepest condolences and sincere sympathy to the sports community and the family of the deceased Mohammed Yaseen".

"I have lost Mohammed Yaseen, who was like a brother to me," said Jalood.

"He will always be remembered as a hero in the Iraqi weightlifting community and will be greatly missed by everyone.

"I am sending all my condolences to the weightlifting family of Iraq."

His sixth-place finish at the 1984 Games was the best in 24 years for Iraq and is yet to be bettered since by an Iraqi weightlifter.