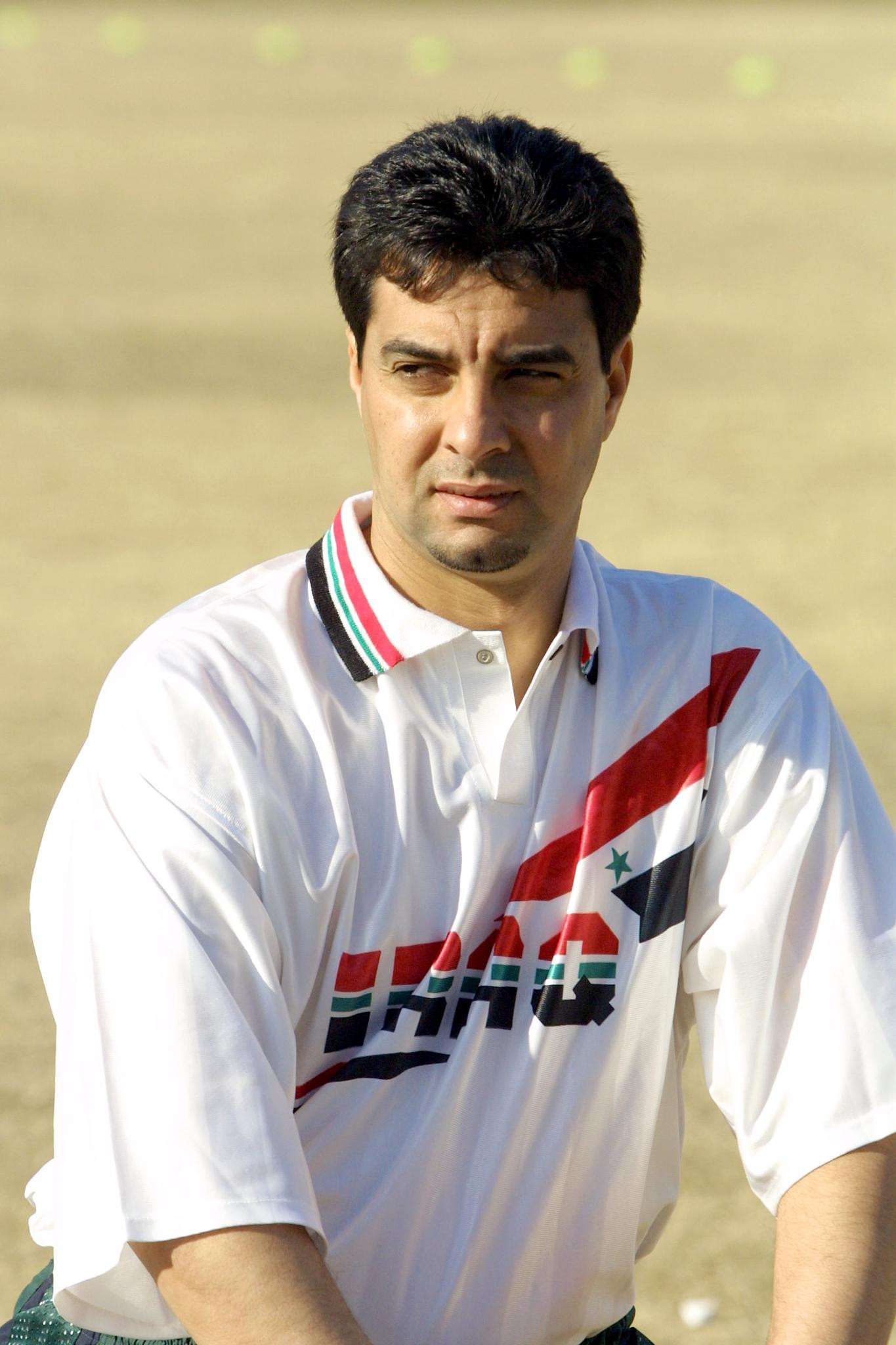 Iraqi football legend Ahmed Radhi has passed passed away at the age of 56, reportedly due to coronavirus.

Radhi made more than 120 appearances for the national team and scored Iraq's only goal at a FIFA World Cup.

That strike came against Belgium at the 1986 World Cup in Mexico, where Iraq lost all three group games by just one goal.

Radhi ended his international career with 62 goals from 121 matches - only Hussein Saeed has scored more for Iraq.

The striker stayed in Iraq for the majority of his club career, winning league titles with both Al-Zawraa and Al-Rasheed, and also played in Qatar for a period.

The Spanish embassy in Baghdad expresses its deepest condolences for the passing of the Iraqi football star “Ahmed Radhi” due to COVID-19. pic.twitter.com/jbCrxqjXZb

He was named Asian Footballer of the Year in 1988,  the last Iraqi player to win the award.

Following retirement in 1999, Radhi had a short stint in management before turning to politics in the last decade.

Official figures show a little more than 1,000 COVID-19 deaths in Iraq, but there are fears that the true number is higher as cases mount.

Sixty-nine deaths were reported by the nation's Health Ministry yesterday, per MENAFN, which is the highest single-day total to date.