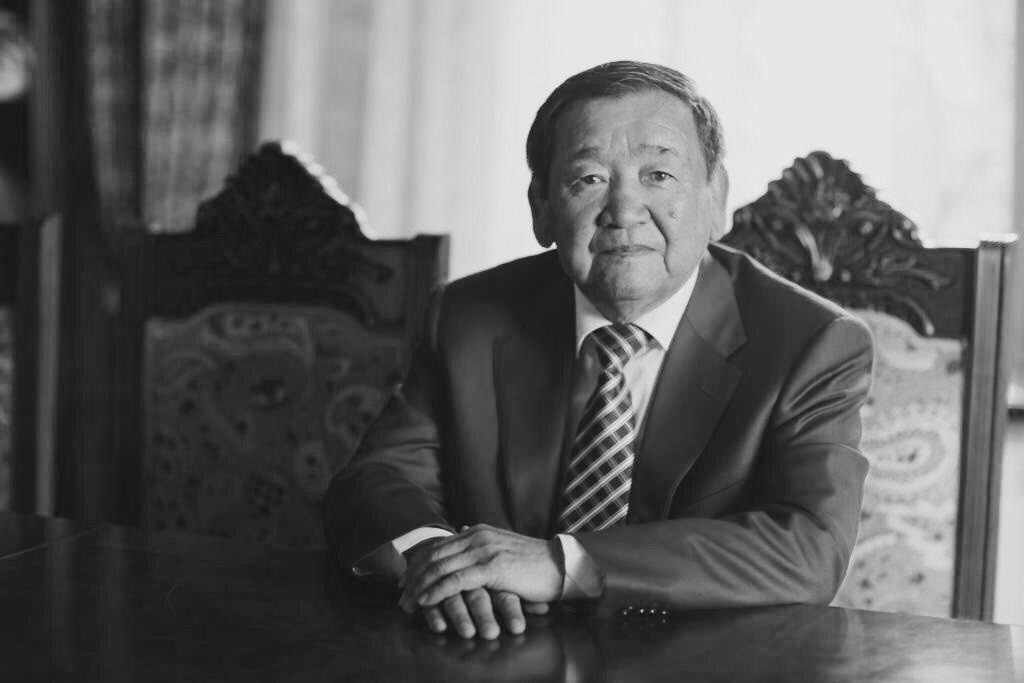 Moscow 1980 Olympic wrestling champion Zhaksylyk Ushkempirov has died at the age of 69 after reportedly suffering from coronavirus.

Ushkempirov represented the Soviet Union at the Games and triumphed in the men's under-48 kilogram Greco-Roman event.

He was joined on the podium by Romania's Constantin Alexandru and Hungary's Ferenc Seres, who secured silver and bronze respectively.

Ushkempirov was the first Kazakhstan-born wrestler to secure an Olympic gold.

United World Wrestling (UWW) said Ushkempirov became a national star following his achievement, with a junior Greco-Roman tournament since named after him.

Ushkempirov also secured the world title in 1981, as well as being a two-time Soviet champion and a silver medallist at the 1980 European Championships.

He was inducted into the UWW Hall of Fame in 2014.

Ushkempirov is one of only 26 recipients to have received the Hero of Labour of Kazakhstan award, one of the highest honours in the country.

Kazakhstan's President Qasym-Jomart Tokayev said Ushkempirov had been among the victims of coronavirus.

"The pandemic is raging almost all over the world, Kazakhstan is no exception," Tokayev wrote on Twitter.

"The disease is tearing hundreds of citizens out of our ranks: workers and pensioners, the elderly and young people, famous and unknown people.

"With a sense of bitterness he took the death of the famous sportsman and public figure Zh. Ushkempirov.

"I grieve for all those who passed away because of illness."

Tokayev issued a tribute to Ushkempirov, with Kazakhstan's President saying he had been a "shining example to young people".

"Zhaksylyk Ushkempirov made a significant contribution to strengthening the sports potential of our country," he said, according to Kazinform.

"He was a shining example for young people.

"He erected sports complexes in the regions, trained young athletes and took part in the development of agriculture.

"Thanks to his selfless work and active citizenship he enjoyed the well-deserved respect of the people.

"The bright memory of him will forever remain in our hearts."