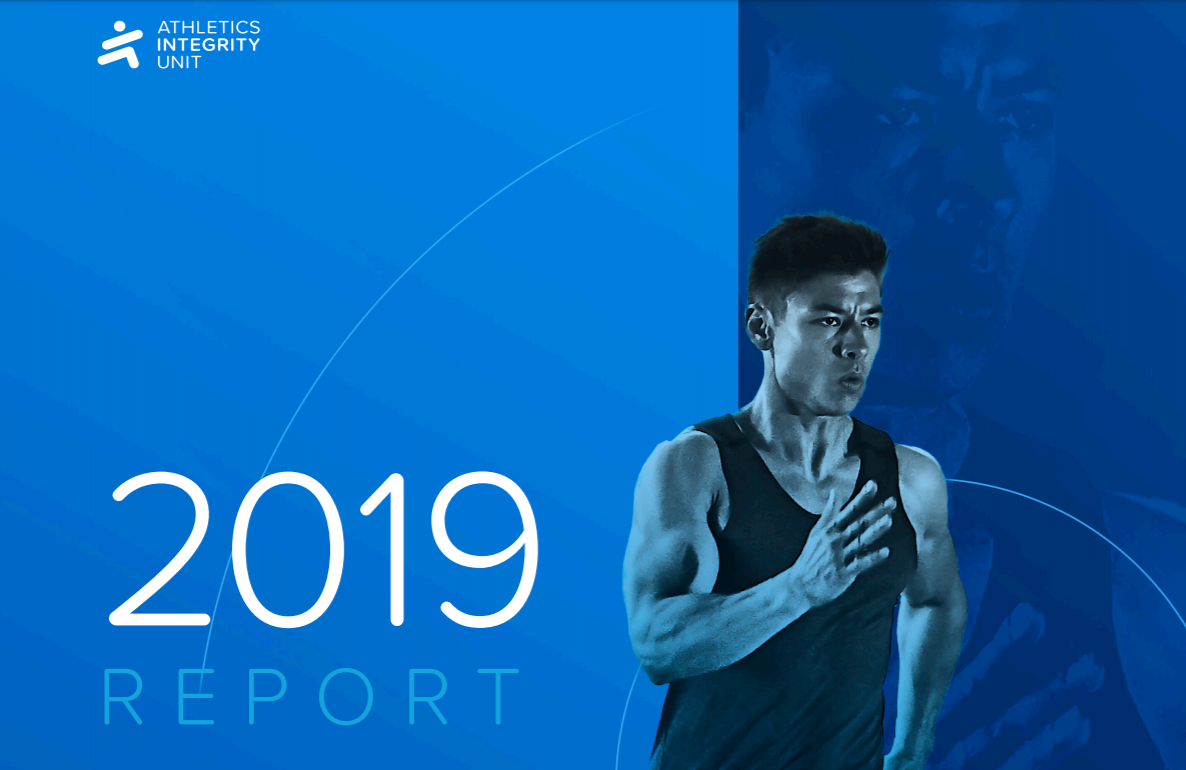 David Howman, the chair of the Athletics Integrity Unit (AIU) Board, has highlighted the investigation and charges brought against Russian high jumper Danil Lysenko as the most important activity undertaken last year.

In his preface to the AIU's 2019 report, Howman said: "The most significant piece of work undertaken in 2019 was the investigation and subsequent charges issued against the Russian Athletics Federation (RusAF) and several RusAF officials relating to their involvement in the submission of forged documents and false explanations to the AIU in connection with the whereabouts failures case of Danil Lysenko.

"This case embodied some of the very reasons the AIU was created: to conduct high level, complex investigations, to uncover networks and institutionalised wrongdoing and to ensure that administrators and institutions are as accountable under the rules as athletes.

"Our report to the World Athletics Council led to further sanctions against RusAF including a fine."

The AIU Board's report earlier this year said that the World Athletics Council should consider expelling RusAF for its lack of responsiveness.

At the World Athletics Council meeting on July 30, RusAF only evaded expulsion for failure to pay a fine of $6.31 million (£4.8 million/€5.32 million) by the deadline of July 1 through the last-minute intervention of Russia's Sports Minister, Oleg Matytsin, who gave an "unconditional" undertaking to pay the amount outstanding by August 15.

The report also details figures in the case of Lysenko, the 2018 world indoor champion, who now faces an eight-year ban.

The AIU conducted 22 witness interviews in this case, and acquired 14 electronic storage devices, including mobile phones and computer hard drives from relevant persons for inspection and analysis.

More than six terabytes of digital information was collected and analysed, and approximately 7,000 documents were translated from Russian to English.

The AIU figures on testing for 2019 also reveal the way in which long-distance runners in African nations such as Kenya and Ethiopia were targeted.

A total of 10,921 samples were collected from athletes from 135 countries across six areas – but 41 per cent of those tests took place in Africa.

In terms of samples collected by discipline, long-distance running accounted for 49 per cent, with sprints being the next highest category on 18 per cent.

In terms of registered testing of pool athletes, a total of 545 from 75 nations produced 5,426 blood samples and 5,459 urine samples.

Of these, more than two thirds were out-of-competition tests.

A total of 376 disciplinary cases were brought in 2019, involving athletes from 69 federations.