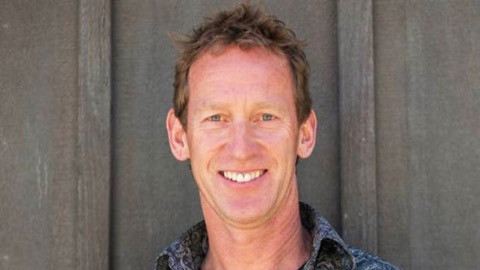 Martin Toomey has been appointed as the new chief executive of Winter Games NZ.

He will begin in the role in March, with the job following on from his current position as chief executive of Snow Sports NZ.

Held over 19 days in Central Otago in New Zealand, the Winter Games have become a key date on the snowsports calendar.

International Ski Federation (FIS) World Cups in freestyle skiing and snowboard are included as part of the itinerary, with action taking place in August and September.

This means athletes can take advantage of snowy conditions in the southern hemisphere, weeks before the FIS seasons begin in earnest in the northern hemisphere winter.

The Games have been held every two years since 2009, but will be staged annually from this year.

Toomey will replace Arthur Clap, who is stepping down after 12 years in the role.

"The Winter Games NZ has attracted more and more international teams in all the disciplines each edition and Arthur Klap has played a key role in the excellent organisation which has delivered many successful FIS Freestyle Ski and Snowboard World Cup competitions," said FIS secretary general Sarah Lewis.

Roby Moresi, the FIS contest director for park and pipe, added: "The Winter Games are now recognised as one of the most important winter multi-sports events in the world.

"We would like to thank Arthur Klap for his inspiring work and leadership and look forward to continue our successful collaboration with Martin Toomey."