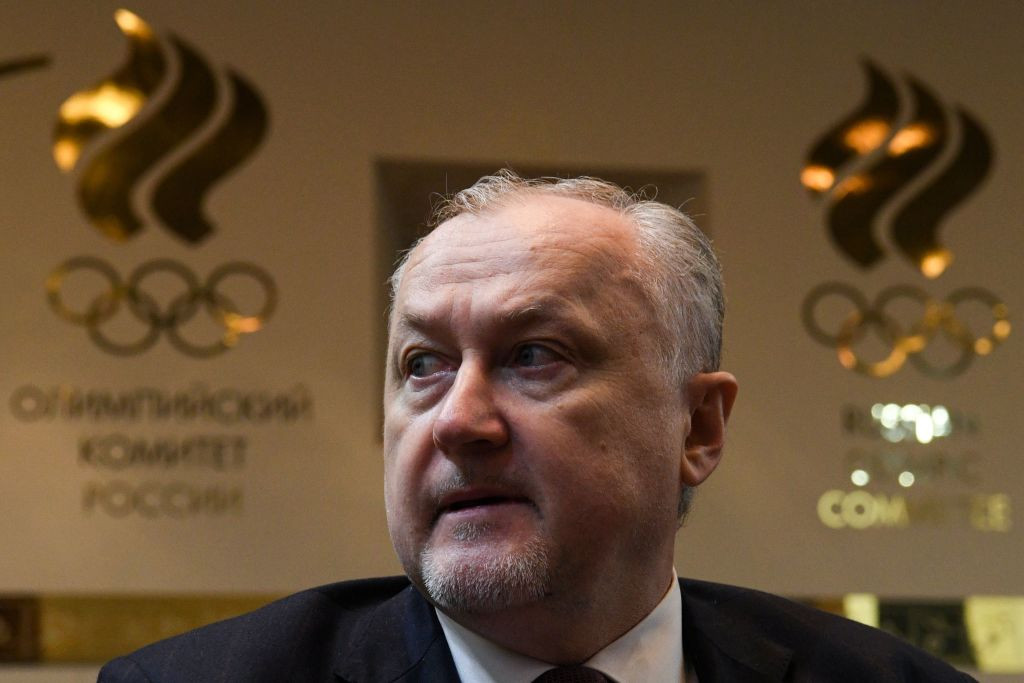 The Supervisory Board today voted in favour of recommending Ganus be removed from the role after an audit revealed a "number of significant irregularities in the financial and economic activities" of the organisation.

Ganus, appointed director general in 2017, told insidethegames his removal could have consequences for RUSADA in its case against WADA before it is heard by the Court of Arbitration for Sport (CAS) in November.

WADA being satisfied RUSADA’s that independence is respected and there is no improper outside interference with its operations is among the conditions the Russian agency must meet if it is to be reinstated.

In a statement, WADA said it would "seek further clarification from the Russian authorities and consider any other steps that may be required" after discussing the matter with the Compliance Review Committee.

Today's vote was triggered by the audit commissioned by the ROC and the RPC, conducted after a user on the instant messaging platform Telegram accused Ganus of a "conflict of interest and corruption", but Supervisory Board chairman Alexander Ivlev said a "number of violations that were identified in the framework of corporate procedures" were also considered.

The global watchdog claimed the response it received did not answer its questions and its concerns "were not allayed".

"Today’s recommendation has presented further very important questions as to the validity of the legal process that has been followed and the motives behind the recommendation," WADA said.

"Accordingly, WADA has written again to Mr. Ivlev seeking a detailed explanation and requesting a copy of the official recommendation."

Ivlev said Ganus and deputy director general Margarita Pakhnotskaya were given the opportunity to address the Supervisory Board.

"Their answers have yet to be considered more carefully."

The vote to consider removing Ganus from a key position at RUSADA comes prior to the organisation's November court date with WADA after it appealed the four-year package of sanctions imposed as punishment for the manipulation of data at the Moscow Laboratory.

"The decision cannot but be disappointing given the likely consequences of RUSADA's non-compliance even before the CAS decision in November," Ganus told insidethegames.

"But everything is in the hands of the founders, the Olympic and Paralympic Committees.

"They will determine the present and future of Russian sports in these conditions."

The audit sparked a public dispute between the ROC and the RUSADA, with Ganus claiming the findings of the report cannot be considered reliable.

Among the other allegations made in the report was that Ganus had selected an auditing firm not rated among among the top 100 in Russia to look into the organisation's finances for 2018 and 2019.

"The Supervisory Board made a decision based on a report commissioned by the ROC, which can hardly be called reliable, trusted and fact-based," Ganus added.

"Knowing that we had filed complaints about this report, the members of the Supervisory Board not only did not pay attention to the contradictions in the report, but did not even wait for the results of the complaints.

"Maybe because everything was decided before the Supervisory Board meeting."

Ganus had earlier released a statement which said he would not take his own life and that any subsequent claims to the contrary should not be believed.

Russia is also set to be stripped of any World Championships it has been awarded.

The sanctions will not come into force until the CAS has rendered its final decision.