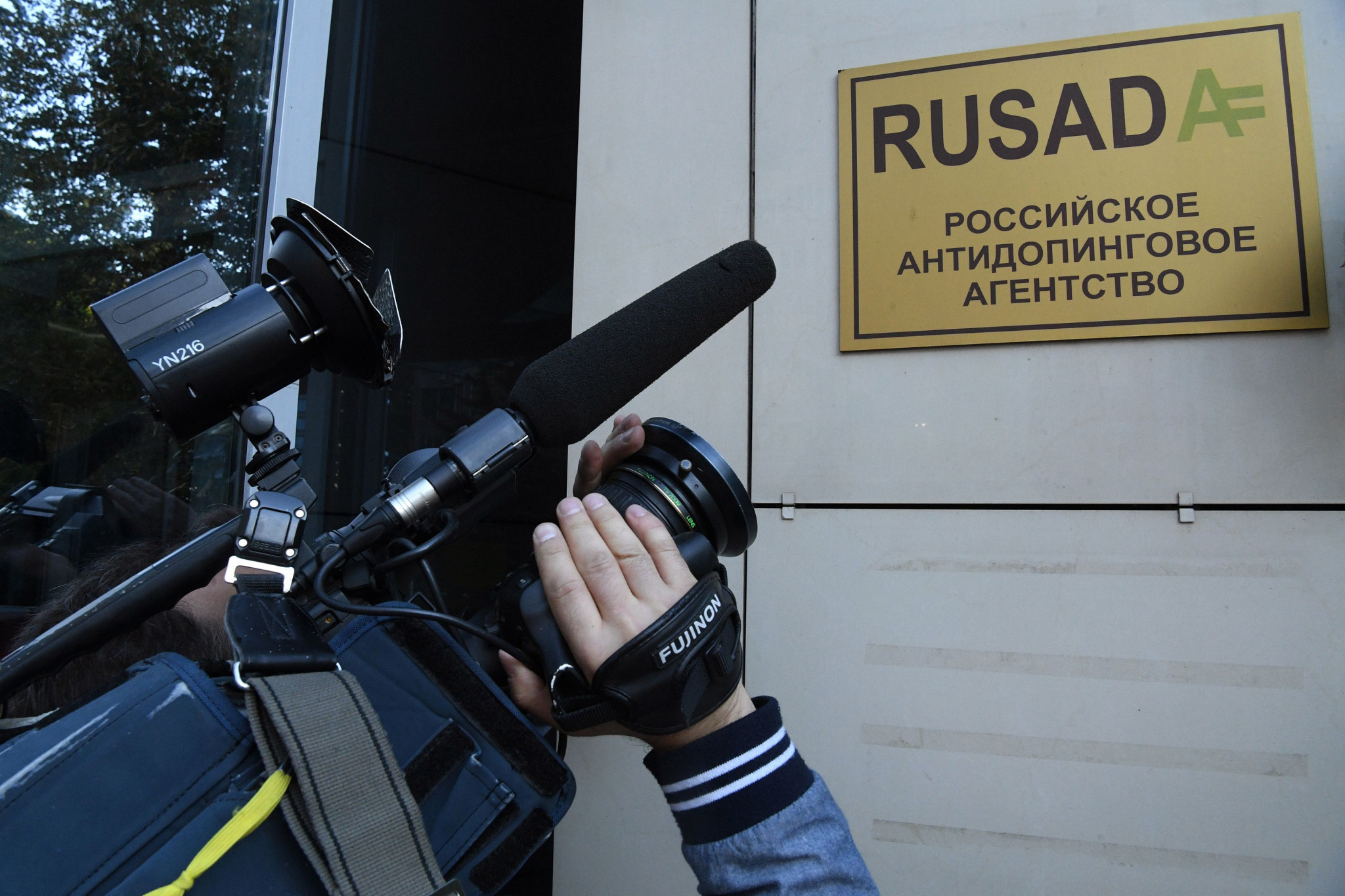 The Russian Anti-Doping Agency (RUSADA) has once more criticised the Russian Olympic Committee (ROC) as a war of words between the organisations continues, although the latest lengthy RUSADA statement did include some passages which can be read as an olive branch.

The organisations have been locked in a dispute since the ROC said an audit of RUSADA it commissioned revealed a "number of significant irregularities in the financial and economic activities" of the doping watchdog.

RUSADA's response was described as not "matching with reality" and "in no way substantially verified" by the ROC yesterday.

"It only confirms the true intentions of the founders to achieve their goal at any cost, in violation of not only Russian legislation, but also the international anti-doping standard for the protection of privacy and personal information.

"All this testifies to the fact that ROC representatives, while reaching their goals, do not seek to conduct a dialogue based on mutual respect and trust."

RUSADA's statement pinpoints six areas of contention, one of which is official documentation.

"All documents are in the Accounting Department and can be provided for verification," insists RUSADA, rejecting allegations of forgery.

On the matter of taxi expenses, RUSADA says it is unfair to suggest all stem from director general Yuri Ganus as all RUSADA employees can claim back taxi fees.

In regards to other travel expenses, RUSADA presents figures suggesting its spends little more than a third of what the ROC does on a per person basis.

It again suggests auditors from FinExpertiza were not up to the task, claiming there is "obvious evidence of the auditor's misunderstanding of RUSADA business processes", and says the results of mandatory audits conducted in 2018 and 2019 which reached different conclusions mean RUSADA does not accept the findings of this one.

Finally, but perhaps most important, RUSADA says it does not take issue "with the entire Russian Olympic Committee", but rather "individual ROC representatives who are pursuing their own goals".

"RUSADA currently remains the last bridge for the restoration of Russian sports in the shortest possible time, which directly depends on the actions of the Russian sports authorities and have recently been fatal", insists the statement.

"These actions, with a high degree of probability, can lead to an increase of the financial burden on the budget of the Russian Federation, and ROC representatives leading this campaign against RUSADA should understand this.

"This assumption has a high degree of probability, in contrast to those unsound speculations and probabilistic judgments in the special report commissioned by ROC representatives.

"RUSADA sincerely hopes to restore the dialogue with the founders [ROC and Russian Paralympic Committee] on the basis of mutual respect and trust."

The full statement can be viewed here.

The ROC yesterday reiterated its claim the audit unearthed "significant irregularities" but added it "does not bring any charges and does not appoint a guilty party or person".

Last week, as the row intensified, Ganus released a statement which said he would not take his own life and that any subsequent claims to the contrary should not be believed.

Ganus was appointed director general in 2017 and oversaw the World Anti-Doping Agency's (WADA) controversial reinstatement of RUSADA after it was declared non-compliant in 2015.

However, WADA made the country non-compliant again in December after alleging that doping data received from the Moscow Laboratory had been manipulated.