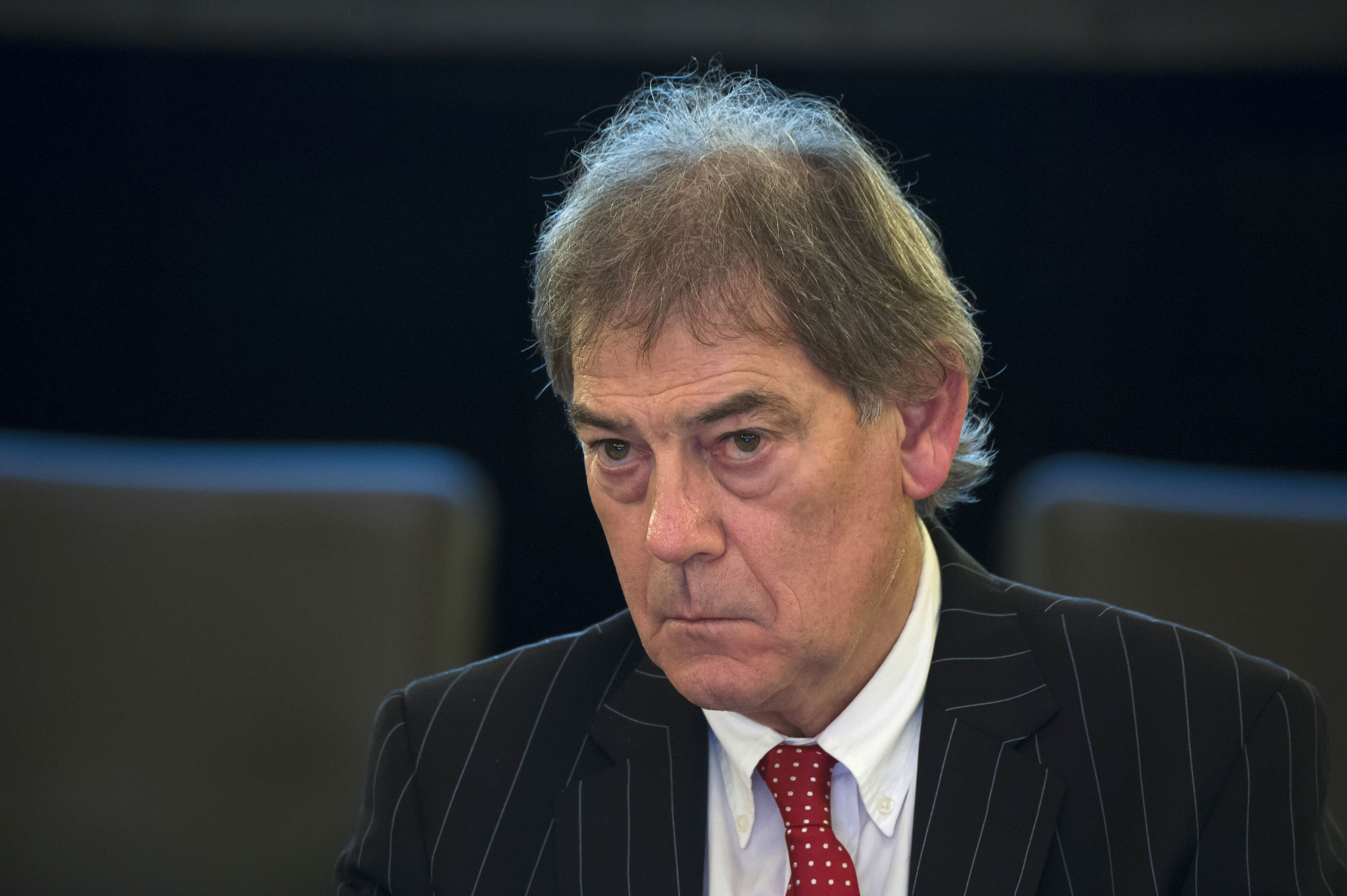 Athletics Integrity Unit chair David Howman has been appointed to head an independent review into Gymnastics New Zealand  after gymnasts made allegations of psychological and physical abuse.

Gymnastics NZ said the decision to launch the independent review came after the national governing body was made aware of a number of "distressing and concerning allegations of abuse within our sport – both current and historical".

The organisation said it deeply regrets and apologised for any harm caused to athletes.

Gymnastics NZ said it has worked with Sport New Zealand to ensure an independent, confidential and more streamlined complaints process is put in place.

It has vowed that its top priority is to respond to complaints quickly, assess them, investigate where necessary and take appropriate action.

The organisation said this will be achieved in the first instance through Sport NZ’s interim complaints mechanism and the Gymnastics NZ SafeSport mechanism.

The independent review is expected to link both mechanisms, with the aim of ensuring that all aspects of the sport are examined.

The review will be headed by Howman, the former director general of the World Anti-Doping Agency.

Gymnastics NZ chief executive Tony Compier said the sport integrity expert will have "unlimited scope" to review any aspect of the sport.

"We appreciate that recent revelations do not just contain specific experiences of abuse, but also concerns in the wider context of gymnastics culture," Compier said.

"It is important to us that this element is not lost in the forensic examination of individual cases.

"This is why we have engaged David to sit independently from the organisation and these investigations, but provide the facility to incorporate findings and learnings from them, in a wider gymnastics review.

"The terms of reference are currently being finalised and will include the fact that David will have unlimited scope to review any aspect of the sport.

"This will include gathering data, information and perspective on what is working well and adding value, what is not and what needs to be added to improve participant experiences.

"As part of the review, David will have unfettered access to Gymnastics NZ and this will include a thorough review of policies, procedures and remedies concerning complaints, both past and present."

The launch of an independent review follows seven former gymnasts in New Zealand coming forward with allegations of abuse.

Allegations include emotional manipulation, fat shaming and athletes being forced to compete with serious injuries, while at least two male judges have reportedly admitted to sexual inappropriateness.

Gymnastics NZ are the latest national body in the sport to begin an independent review, with British Gymnastics and the Royal Dutch Gymnastics Union also announcing similar processes in recent weeks.

Allegations have been made since the launch of the the Netflix documentary Athlete A, which detailed the sexual abuse scandal in the sport in the United States involving disgraced former team doctor Larry Nassar.