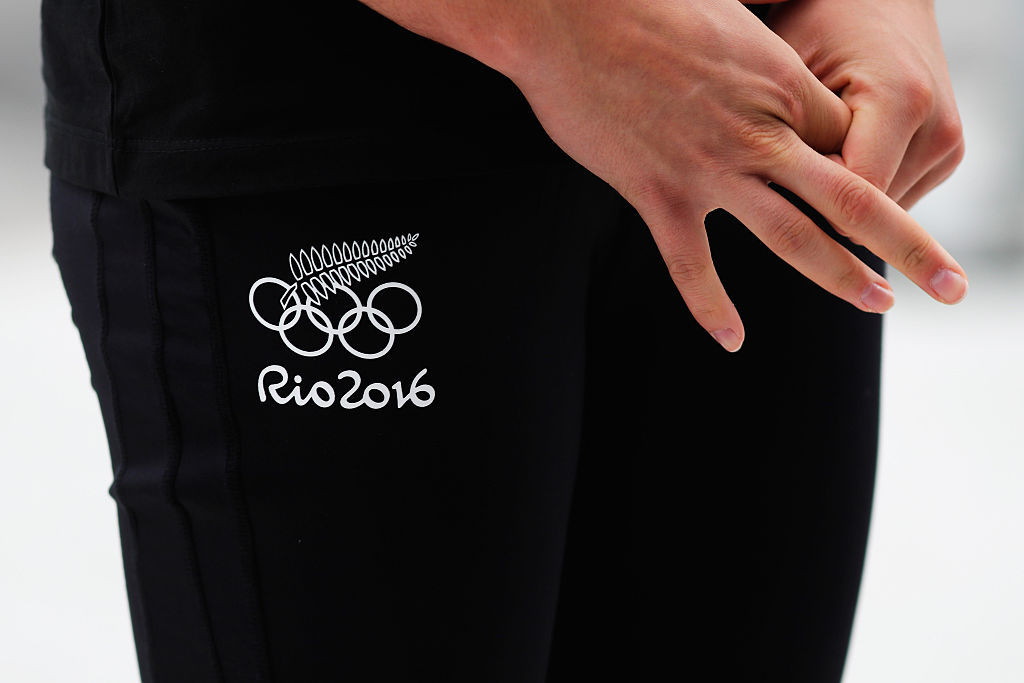 Seven former gymnasts in New Zealand have come forward with allegations of psychological and physical abuse as the scandal in the sport continues to widen.

Allegations include emotional manipulation, fat-shaming and athletes being forced to compete with serious injuries, while at least two male judges have reportedly admitted to sexual inappropriateness.

The athletes in New Zealand are the latest gymnasts to speak out in the wake of the airing of the Netflix documentary Athlete A, which detailed the sexual abuse scandal in the sport in the United States.

Gymnasts in Australia, Britain and The Netherlands have also made complaints regarding abuse they suffered during their careers.

According to Stuff, the former gymnasts in New Zealand are now dealing with life-long injuries, reliance on painkillers, anxiety, and ongoing management of eating disorders.

The abuse allegedly occurred at club and international level, including when athletes represented New Zealand at the Commonwealth Games.

"We were punished with strenuous conditioning that was made to break us," Jobsis, who turned to judging after retiring from the sport, said.

"We all cried at least once a session.

"It is a cult and it’s very insular.

Compier said Gymnastics New Zealand would look into the claims and urged those who have made allegations to "reach out to us directly with the full details so that it may assist any investigations where possible, offer an apology and also to provide support to those impacted".

"None of the behaviours outlined are considered appropriate by Gymnastics NZ," he said.

"We have, and would investigate any such behaviour should a complaint be received.

"As we have begun urgent enquiries into some of the matters you have raised, we would make no further comment on these allegations at this point."

"We have seen concerning reports from overseas and must acknowledge that we are not immune," she said.