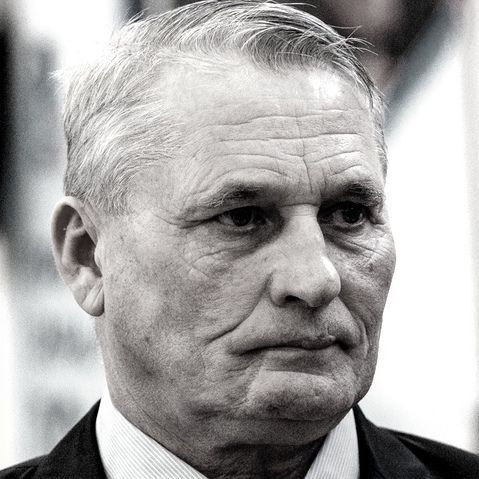 The Russian Boxing Federation (RBF) has paid tribute to coach Alexander Nikolaev who died of coronavirus.

Nikolaev was admitted to hospital in Yekaterinburg with suspected coronavirus and subsequently passed away.

Besputin has since turned professional and claimed the World Boxing Association welterweight title last year, although this has now been stripped from the boxer following a positive doping test.

"He taught his charges to respect rivals, confidently and consistently go towards the goal; formed a fighting character in them," the RBF said.

"His students more than once admitted in interviews that they owed their victories to Alexander Fedorovich and considered him their second father.

"The Russian Boxing Federation expresses condolences to the family, friends and students of Alexander Nikolaev.

"Such a premature departure of Alexander Fedorovich is a great tragedy and a loss not only for Kamensk-Uralsky, but for the entire Russian boxing.

"Alexander Fedorovich was a unique person and an outstanding coach."