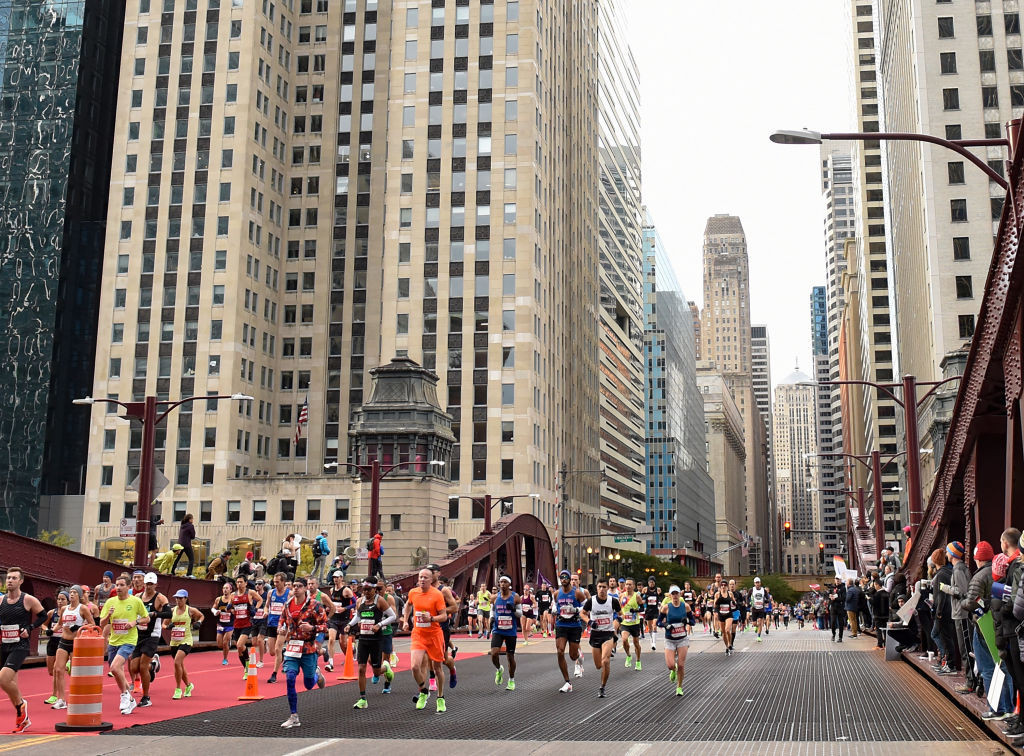 The Chicago Marathon has become the latest event on this year's World Marathon Majors circuit to be cancelled because of the COVID-19 crisis.

Organisers announced today that the race, which had been scheduled to be held on October 11, would not take place due to the "ongoing public health concerns brought on by the coronavirus pandemic".

Four of the six races in 2020 which form the annual World Marathon Majors have now been cancelled.

In a statement, Chicago Marathon organisers cited "the challenges of staging an event of this scale at this time and out of concern for the safety of event participants, volunteers, event staff and spectators" among the main reasons for the decision to cancel the event.

"Our highest priority has always been the safety of our participants and our volunteers," race director Carey Pinkowski said.

"We understand the disappointment, but when we return to the streets of Chicago, it will be a celebratory moment and an uncompromising statement about the collective spirit of who we are as a running community: we are powerful, we are persistent, and we will reach the finish line again."

The Chicago Marathon, which attracts around 45,000 runners and wheelchair athletes each year, was set to be the last World Marathon Major of 2020 following the cancellation of the New York City event last month.

The Boston and Berlin Marathons were also called off due to the COVID-19 virus.

Only the Tokyo Marathon has been staged this year, while organisers of the London Marathon admit they "cannot be certain" the race, pushed back to October because of the pandemic, will take place.

"Like all Chicagoans, I’m personally disappointed that this year’s event won’t take place as originally planned, however, we look forward to welcoming all runners and their cheering squads once again when the Chicago Marathon returns to our city in full force for another very exciting race," Chicago Mayor Lori Lightfoot said.

Chicago Marathon organisers have confirmed those who had entered the race in the Windy City can defer until 2021, 2022 or 2023 or receive a refund.

The event is the fourth-largest race by number of finishers worldwide and has been held since 1977.