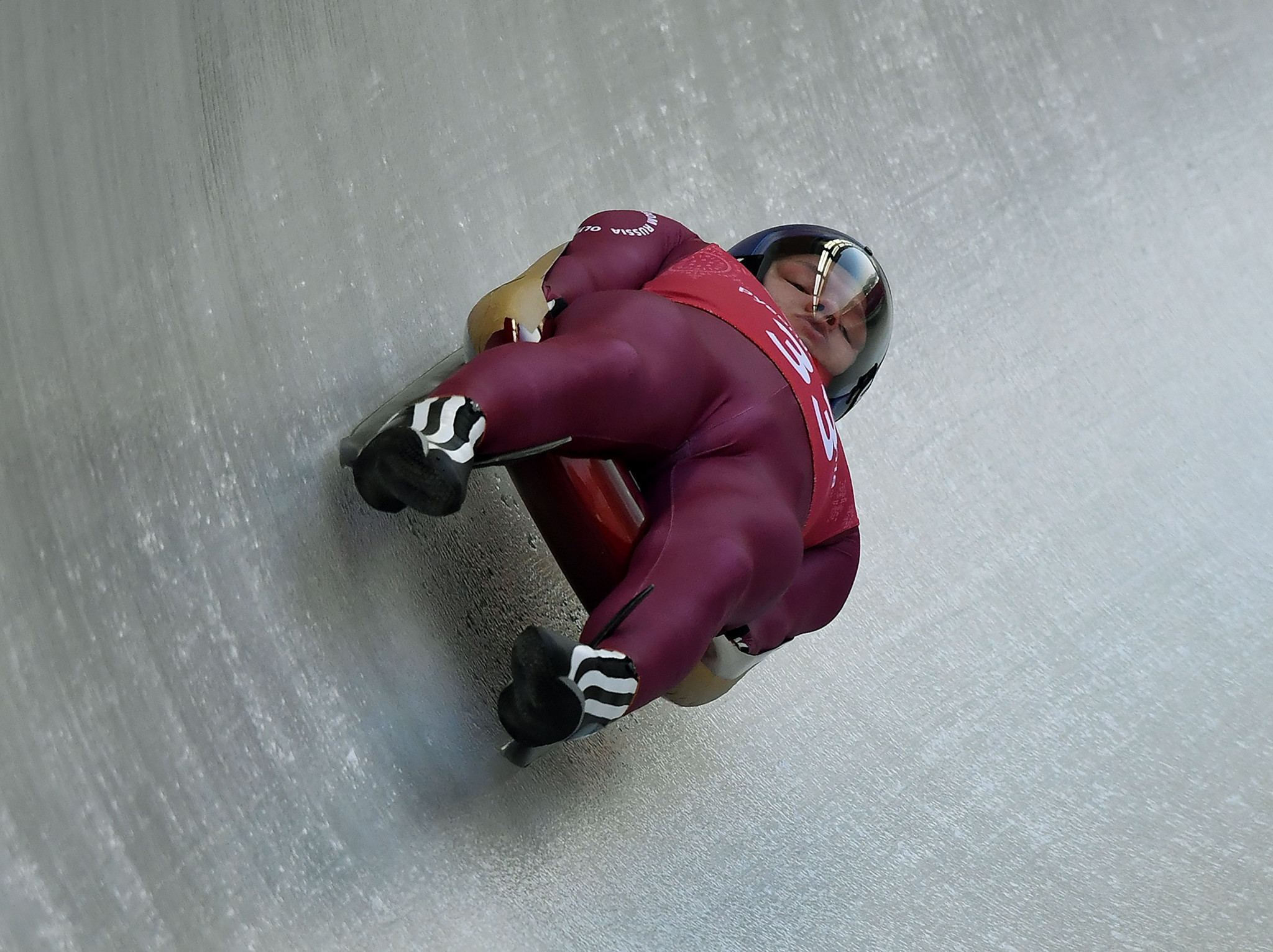 All members of the Russian luge team have passed COVID-19 testing and begun a fresh training camp ahead of the 2020-2021 season.

Russia was the dominant force in luge last season, winning five of the seven gold medals on offer when the country hosted the World Championships.

Sergey Chudinov, head coach of the national team, is reported to have told state-run news agency TASS that test results received on July 30 showed "all our athletes are healthy".

Full preparations for the upcoming season have since started.

There are nine solo athletes - five men and four women - in the national team, plus five men's doubles pairs.

Ekaterina Katnikova, who won the women's singles and sprint at the World Championships, and Vladislav Antonov and Alexander Denisyev - men's doubles sprint winners - are also present.

The team is due to remain in Paramonovo, not far from Moscow, until August 8, before transferring to Sochi.

The International Luge Federation is still planning for a full 10-race season despite the threat of the coronavirus pandemic, with Innsbruck in Austria due to start World Cup proceedings on November 28 and 29.L