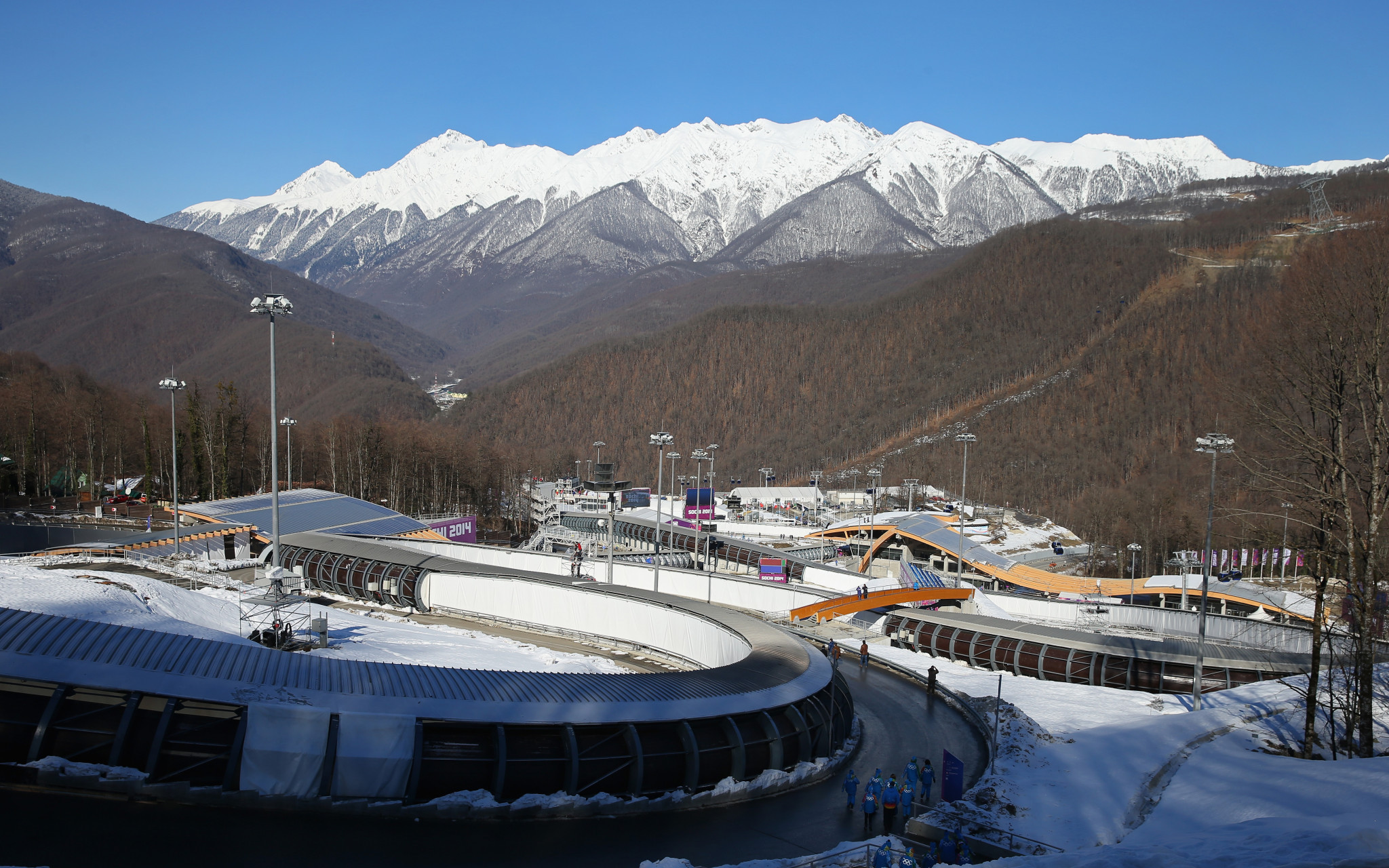 The Russian Luge Federation (RLF) has announced that it will host its National Championships in March in 2014 Winter Olympic host city Sochi.

Competition is scheduled for between March 11 and 16 in the Black Sea city, at Sliding Center Sanki.

It comes with the RLF forced to make adjustments to its calendar due to the impact of the COVID-19 pandemic.

This will be followed by the Russia Cup from November 1 to 5, before the Russian Championships in the New Year.

Russian lugers returned to training last month in Paramonovo, in the Moscow region, following the lockdown period enforced by coronavirus.

A training camp had been planned in May in Kislovodsk, but this had to be postponed.

The country has won the seasonal prize twice in a row as Semen Pavlichenko triumphed in 2019.