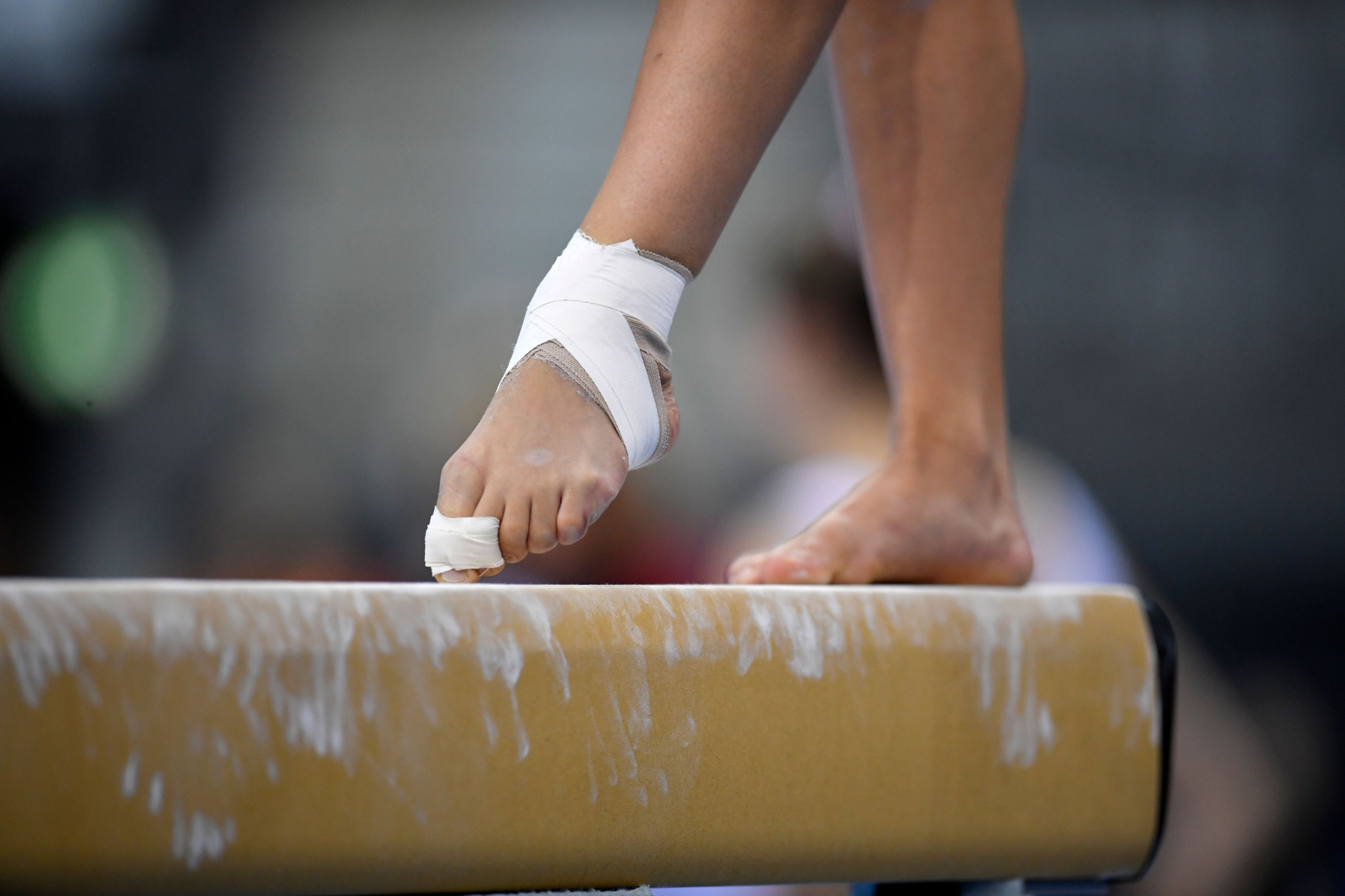 Former Dutch gymnastics coach Gerrit Beltman has admitted to using abuse and intimidation on young gymnasts in an effort to win medals.

Beltman made the admission in an interview with Dutch newspaper Noordhollands Dagblad, amid the spotlight being placed on the coaching culture within gymnastics in the wake of several abuse scandals.

Beltran has worked with gymnasts since the 1980s and formerly served as women's artistic gymnastics national head coach.

He had been credited with overseeing Dutch progress internationally and formerly coached Renske Endel, Stasja Köhler and Simone Heitinga.

Köhler and Heitinga wrote a book titled Unfree Practice in 2013, which outlined abuse suffered when coached by Beltman.

Beltman admitted to humiliating gymnasts in his interview with Noordhollands Dagblad.

"I am deeply ashamed.

"The behaviour I showed is in no way justifiable.

"I insisted on winning, at the expense of everything.

"Never have I consciously intended to hit, to curse, to hurt or to belittle, but it did happen.

"I was talked into that, to think it was the only way to cultivate a top-sport mentality.

"I blame myself for failing."

Beltman said that he "didn’t see" his mistakes and had not been criticised for his methods for decades, adding that the national federation lacked "corrective capacity".

Beltman claimed his approach was forced to change when he worked abroad, having since had spells coaching in Belgium, Canada and Singapore.

Former gymnast Joy Goedkoop has since accused Dutch coach Vincent Wevers of abuse from the age of seven to 12 during training sessions.

"I was beaten and kicked by him," Goedkoop told television programme Studio Sport.

"The belittling, getting angry and ignoring happened every day."

Wevers has reportedly said he "will respond later" to the allegations made.

Wevers, the father and coach of twins Sanne and Lieke Wevers, was named Dutch Olympic Committee*Dutch Sports Federation coach of the year in 2016 after Sanne won gold on the beam at Rio 2016.

"The KNGU aims for a safe sports climate.

"We have been calling on athletes to report abuses for some time.

"Because only with concrete reports can the bottom stone emerge.

"Every report will be followed up by thorough and careful investigation.

"This also applies to Joy Goedkoop's allegations in the broadcast of Studio Sport on Sunday evening to two coaches who are currently employed by the KNGU.

"The first discussions with those involved will take place this week, and a further announcement from KNGU will follow."

The KNGU last week expressed concern the culture portrayed in the Netflix documentary Athlete A is "not isolated but constitutes a risk for the entire world of gymnastics around the globe".

The KNGU called for the International Gymnastics Federation (FIG) to hold a worldwide symposium "as soon as possible" to address the coaching culture within the sport.

The KNGU last week announced an independent inquiry would take place examining the handling of reports and the effectiveness of measures already taken.

The organisation called for athletes, clubs and coaches to report experiences.