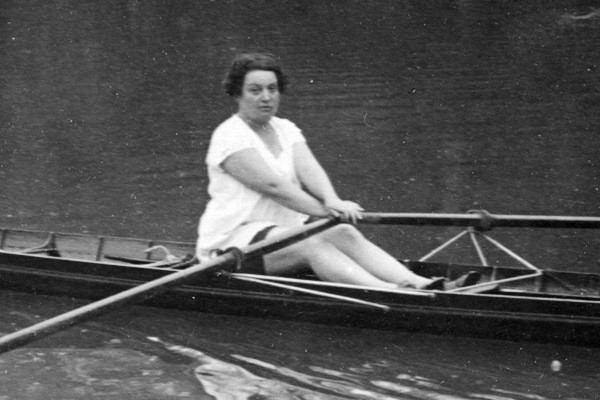 A proposal for a venue due to be used at the Paris 2024 Olympic Games to be named after women's sport activist Alice Milliat has been approved by the Paris Council.

A campaign was led by Nicolas Bonnet-Oulaldj, President of the communist and citizen group on the Paris Council, to have the Future Arena 2 named after Milliat, who died in 1957.

When putting forward the proposal, Bonnet-Oulaldj said the facility would become the first Olympic venue in France to be named after a woman.

"The Olympics that we wanted is first and foremost an inclusive, united vision, which wants to advance the place of women's sport in society".

Bonnet-Oulaldj highlighted Milliat's efforts in 1917 to have women's sport recognized at the Olympic Games, as well as her involvement in organizing the Women's World Games in Paris in 1922.

Four editions of the Women's World Games were held from 1922 to 1934, with the events viewed as having opened up a wider range of women's competitions at the Olympic Games.

My proposal to study the possibility of naming the future Arena 2 ALICE MILLIAT voted unanimously by the #ConseildeParis
She is the pioneer of the fight for the recognition of female sports practice @AyodeleIkuesan @bbarbusse @FAMilliat @Anne_Hidalgo pic. twitter.com/YdHXx6mrrW

Milliat was also a swimmer, hockey player and rower.

The Future Arena 2 facility will feature a hall with 8,000 seats.

The venue is scheduled to host Olympic and Paralympic badminton and taekwondo events at Paris 2024 before becoming the home of Paris Basketball, while PSG Handball will also play matches at the facility.

Construction company Bouygues was awarded the rights to design and build the venue back in May.

? On the occasion of @ Paris2024 , the Arena Porte de la Chapelle will complete the hosting of sporting events. Designed as a place open to all, it will be geared towards the residents of the neighborhood.

Work on the venue will start in June 2021 and is due for completion a year before the Games in 2024.

SOLIDEO will invest a further €20 million (£18 million/$22 million) on two gymnasiums for the legacy of the city.