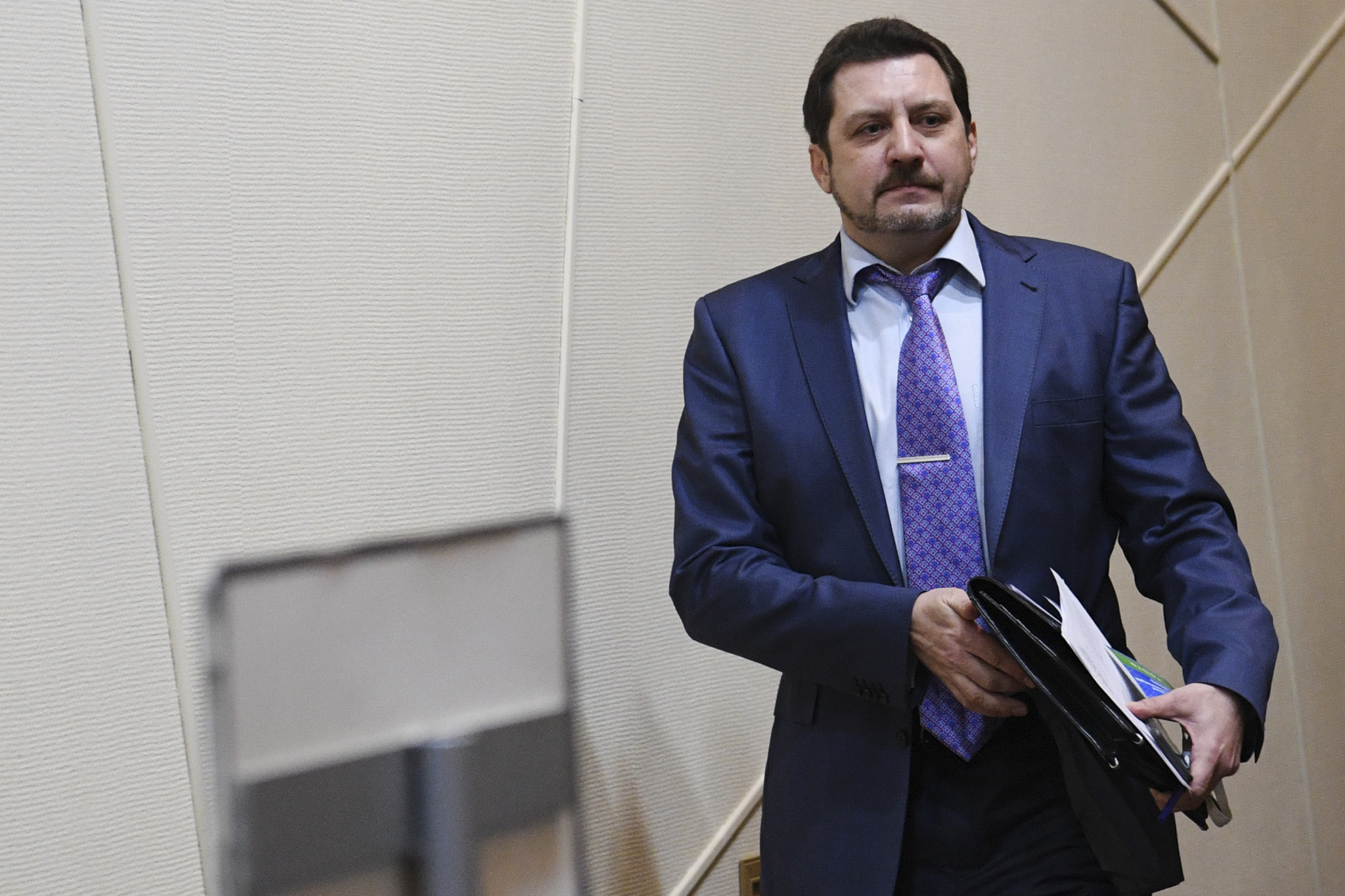 It comes after RusAF missed a deadline of July 1 to pay $6.31 million (£5 million/€5.6 million) as part of reinstatement criteria following the nation's doping scandal.

The Russian Taskforce overseeing reinstatement has also been stood down.

During an interview on Russian television, Yurchenko, elected in February, said withdrawing the neutral status for Russian athletes would be a "monstrous violation of athletes' rights".

"I believe that we must go to court to protect this right," he said, as reported by Russian news agency TASS.

Russian Sports Minister Oleg Matytsin has already urged "common sense" from World Athletics, asking the governing body to ensure the "athletes will not be the victims of this situation".

RusAF is facing expulsion, with World Athletics set to discuss the situation at a Council meeting on July 29 and 30.