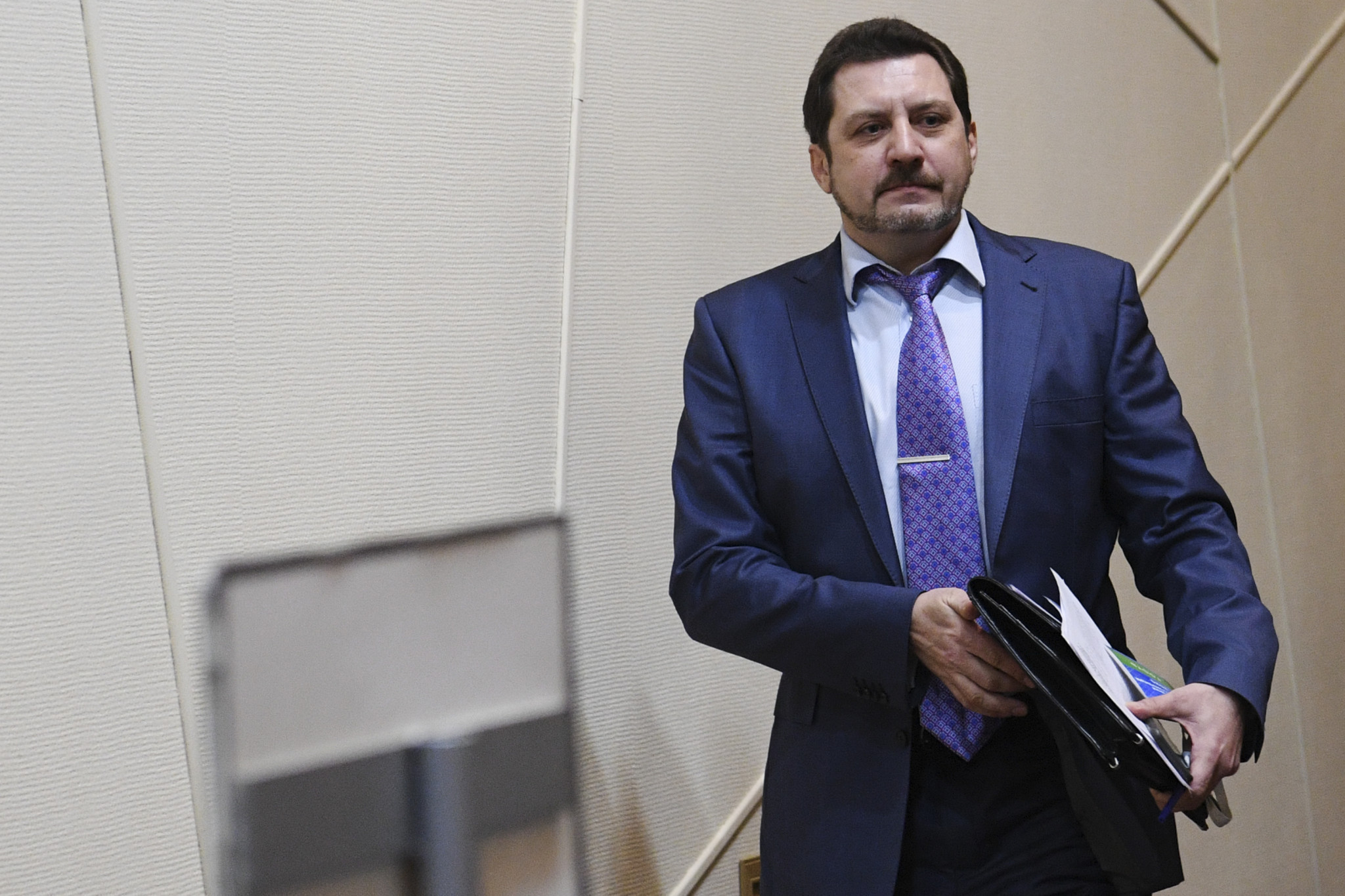 The Executive Committee of the crisis-stricken Russian Athletics Federation (RusAF) is not planing to hold an urgent election to select a new President.

Yevgeny Yurchenko resigned as President earlier this week after the organisation failed to meet a deadline to pay World Athletics a $6.31 million (£5 million/€5.6 million) fine.

Russia's state new agency TASS reports that the RusAF Executive Committee met yesterday, but does not believe it is in its best interests to hold an extraordinary elective conference at present.

First vice-President Alexei Plotnikov is to be Acting President.

TASS quotes RusAF press attaché Natalia Yukhareva as saying: "The issue of the date of the extraordinary election conference of the VFLA was not discussed at today's meeting of the presidium.

"At the moment, the presidium of the federation does not consider it necessary or advisable to decide on holding an extraordinary election conference, work continues as usual.

"Recall that according to the charter of the VFLA 'The reporting and election conference is convened once every four years, no later than six months after the end of the Olympic Games'."

Yurchenko was RusAF President for less than six months, having been elected in February as the sole candidate for the position.

The World Athletics fine RusAF missed the deadline to pay stemmed from the investigation into Lysenko.

In response to the missed deadline, World Athletics halted the work of the Doping Review Board which decides which Russian athletes can compete with neutral status.

The Russian Taskforce overseeing reinstatement of RusAF was also stood down, with the body now facing expulsion.

World Athletics' Council is set to discuss the situation at a meeting on July 29 and 30.