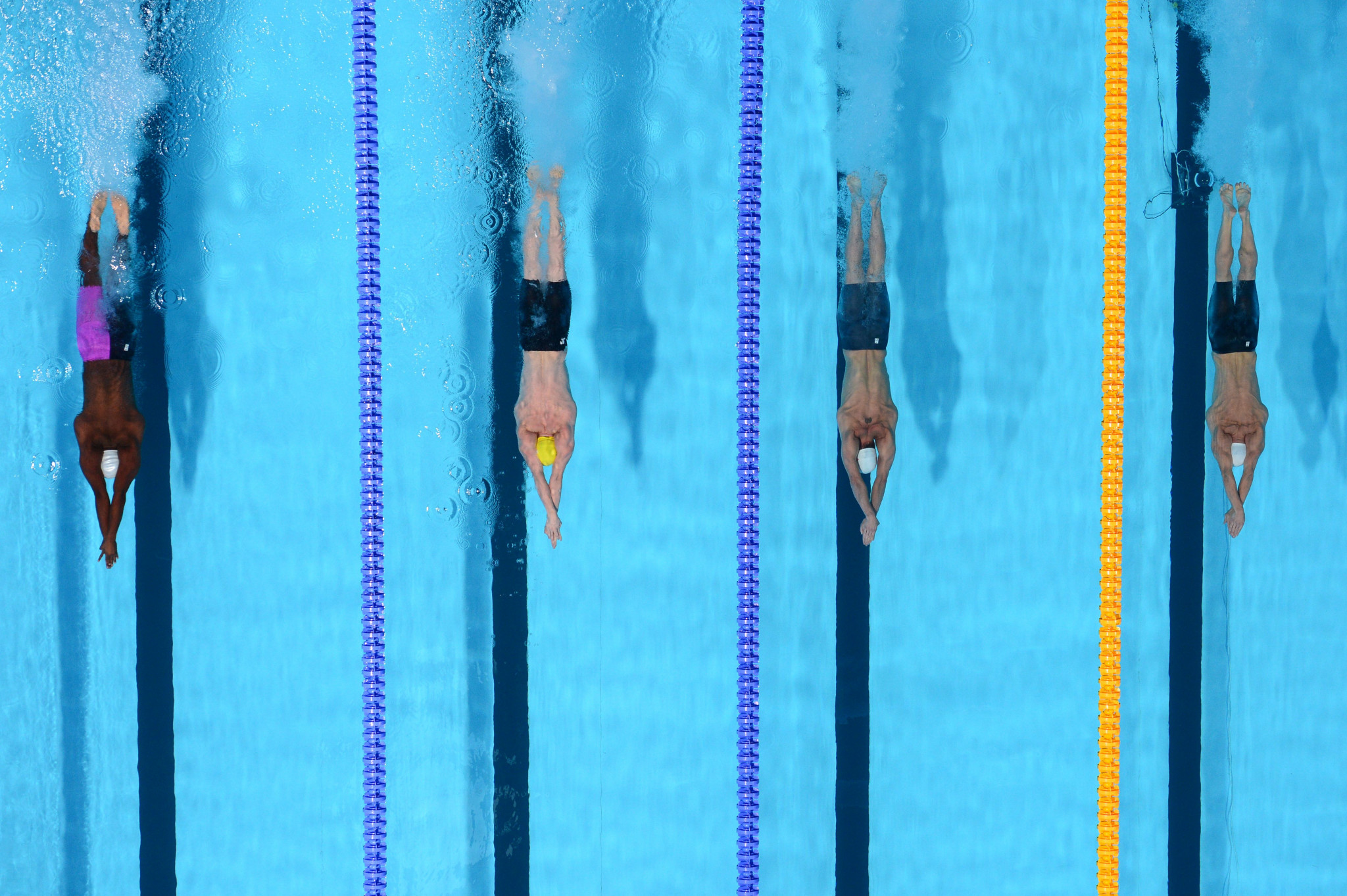 The International Swimming Federation (FINA) has announced a COVID-19 funding package of more than $6 million (£4.7 million/€5.2 million) for athletes due to compete at the re-arranged Tokyo 2020 Olympics next year.

Three separate programmes will make up the support plan with $4 million (£3.1 million/€3.5 million) going to 160 National Federations to help with training, competition and living expenses.

A further $2 million (£1.6 million/€1.7 million) will be paid to athletes who participate in the FINA Scholarship Programme, either at FINA training centres or at facilities in their own countries.

"FINA has created and augmented these programmes to express its unwavering commitment to aquatic athletes who continue to endure hardships related to their training and competitive opportunities due to the pandemic," FINA said.

"Previously, FINA made an extraordinary commitment to redistribute over a four-year period a substantial portion of its Olympic-related revenue.

"However, because so many previous plans by the National Federations and Continental Organisations cannot take place due to travel restrictions, FINA has enabled a high level of flexibility in utilisation of its financial support, with strong emphasis on direct assistance to athletes."

FINA President Julio Maglione outlined the funding package and has the full support of the FINA Bureau, the governing body added.

"The primary objective of this programme is to provide direct assistance to athletes preparing to compete in Tokyo," Maglione said.

"FINA recognises the importance of support to all athletes, including elite athletes with medal prospects, as well as less experienced athletes from developing countries trying to attain Olympic qualifying standards.

"FINA places great confidence and trust in the National Federations and Continental Organisations to develop creative and effective solutions for athletes who will compete in Tokyo.

"We have developed a simple and direct process for athletes to receive funding, and we know that this unprecedented level of financial support will enable aquatic athletes to reach their full potential."

The FINA Scholarship Programme is set to include 100 athletes from countries which do not currently have an Olympic qualifying standard.

Eighty swimmers and 20 divers will be picked and will intensively train at FINA centres in Senegal, Thailand, Russia and the United States.

FINA has become the latest governing body to announce a funding package for athletes in the wake of the coronavirus pandemic.

Earlier this month, insidethegames revealed that the governing body expects to be able to restrict this year's deficit to less than CHF20 million (£16.6 million/$20.8 million/€18.6 million), despite the severe disruption caused by COVID-19.

In May, FINA moved next year's World Aquatics Championships in Fukuoka to 2022, to avoid a direct clash with the postponed Tokyo Olympics.