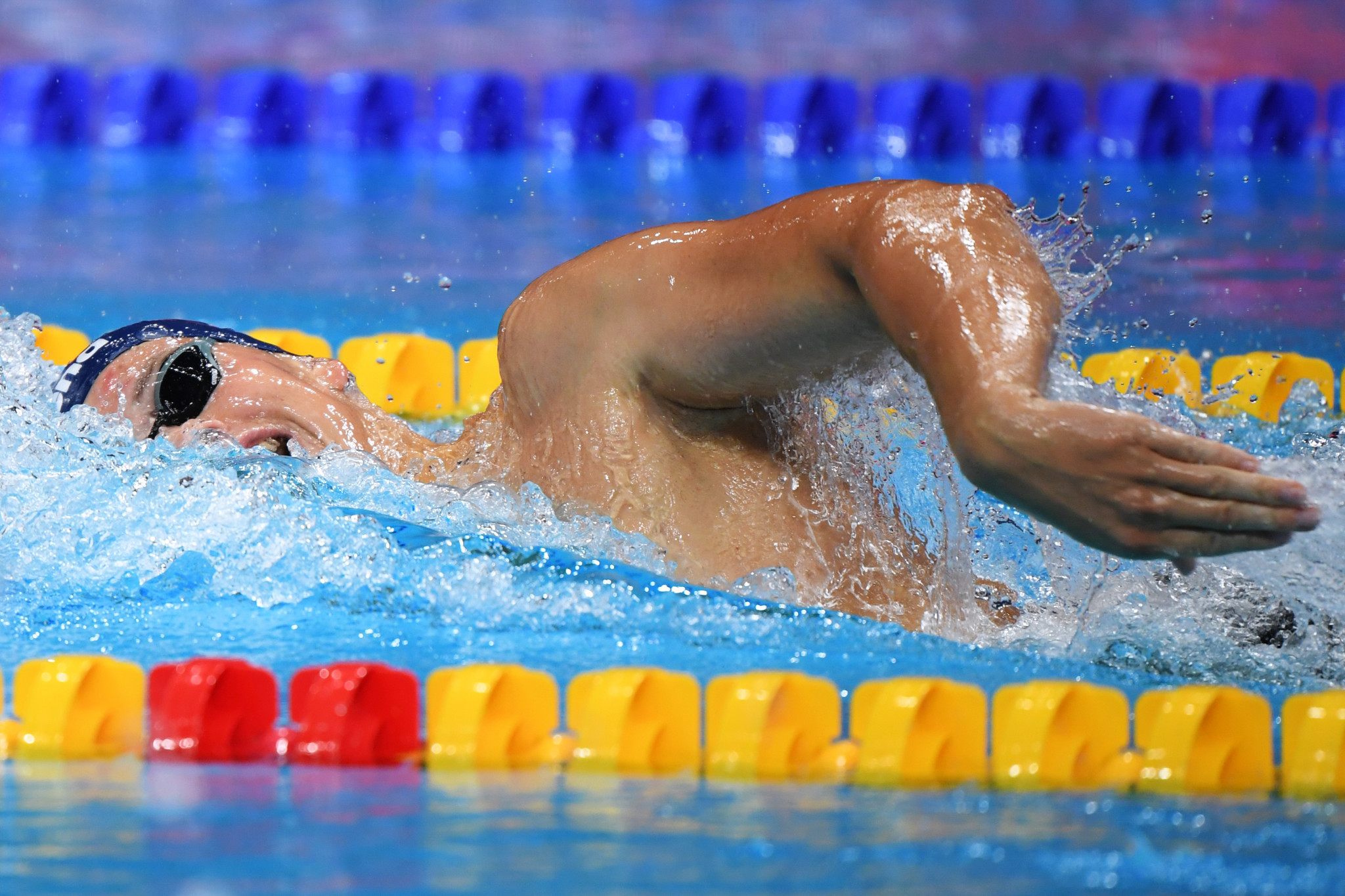 The International Swimming Federation (FINA) has announced new dates for the 2020 World Swimming Championships (25m), which are now scheduled to take place in December 2021.

Originally due to take place from December 15 to 20 this year, the event in Abu Dhabi has been postponed until December 13 to 18 of next year.

FINA said they had opted to move the event given the "uncertainty related with the evolution of the COVID-19 pandemic worldwide".

It will be the second time that the UAE has held the short course event after Dubai staged the 2010 edition.

The event is scheduled to be the 15th edition of the Championships, which focuses on swimming distances that are mostly 200 metres or under.

The event is given its name due to the smaller swimming pool used, which is 25 metres rather than the usual Olympic-sized 50m pool.

"We have worked in close co-operation during the last weeks with the UAE authorities on this matter and we believe this is the most suitable solution for all those taking part in this competition," he said.

"The Abu Dhabi rendezvous in December 2021 will be a great achievement and will once more be a strong inspiration for the development of swimming and aquatics in the region."

Prior to the Championships will be the FINA World Aquatics Convention from December 10 to 12, also in Abu Dhabi.

FINA has also announced that its General Congress, where the FINA Bureau for the period of 2021 to 2025 will be elected, will take place in Doha on June 5, 2021.

Eighty-four-year-old Maglione's third term as President is due to come to an end at the meeting in Qatar.

Those elected will take their post immediately after the conclusion of the postponed Tokyo 2020 Olympics, on August 8, 2021.

FINA had previously announced that next year's World Aquatics Championships in Fukuoka will now take place in 2022.

This was due to event clashing with Tokyo 2020, after the Games were moved because of COVID-19.