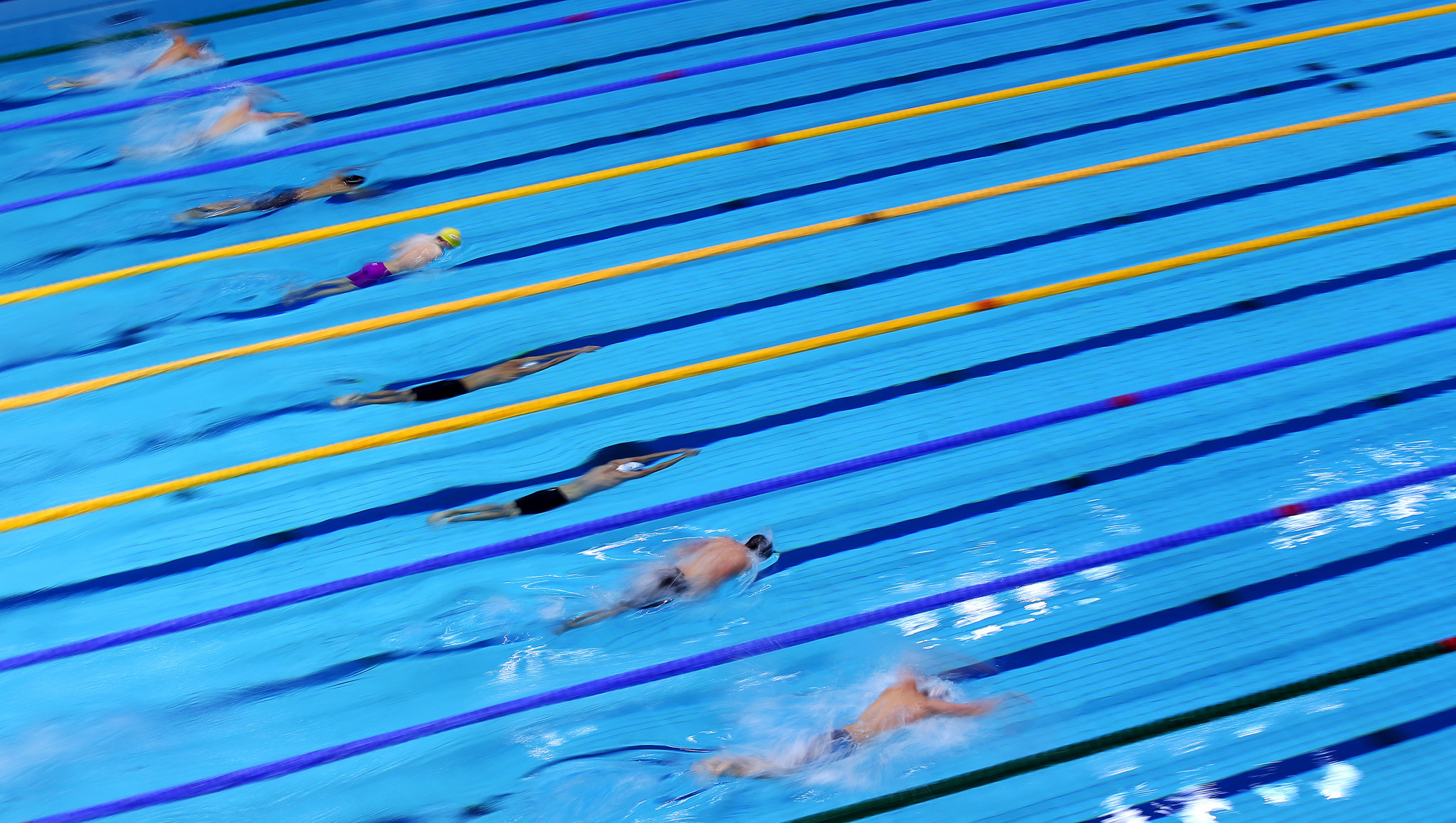 The International Swimming Federation (FINA) is aiming to secure significant changes to the Olympic aquatics programme at Paris 2024, as it seeks to build on its status as the international sports federation (IF) with the most medal events at Tokyo 2020.

The aquatics body’s priorities are spelt out in a new "mid-way status" report on progress made under its 2018-21 strategic plan.

This identifies as "key strategic initiatives" for this year and next three Olympic event-related topics.

These are continuing promoting high diving to be included in the Olympic programme, continuing efforts for securing an increase in the number of participating athletes in diving, water polo and marathon swimming and further developing and presenting arguments for the inclusion of additional swimming events, including 50m events, in the programme of future Olympic Games.

High diving has proved a big spectator success since its introduction in 2013.

FINA has teamed up with Red Bull to produce an annual series of events.

The heights concerned are 27 metres for men and 20m for women.

FINA is seeking gender equity in Olympic water polo competitions - at Tokyo 2020 there will be twelve men’s teams and ten women’s.

Insidethegames understands that the aquatics body would like the number of competitors of each gender in Olympic 10 kilometre open water contests lifted from 25 to 30.

It would also like all six 50m stroke events – backstroke, butterfly and breaststroke for both genders – added to the Olympic programme.

While the overall number of events is set to leap from 306 in Rio to 339 in Tokyo, further expansion on anything like such a scale at Paris seems unlikely, especially now that the coronavirus pandemic has put sport on a crisis footing.

In announcing last month that the deadline to confirm Paris 2024 events and athlete quotas would remain in December, the International Olympic Committee Executive Board established some key principles which imply that considerable give and take is likely to be required of IFs seeking further expansion of their Olympic sports programmes.

These principles include reducing the overall athlete quota to 10,500, against the more than 11,000 who participated in Rio and are expected in Tokyo.

They also include allowing new events only if there are existing venues, as well as prioritising new events that accommodate athletes within existing quota allocations.

While achieving gender-equal participation where possible is also a principle, it seems logical to expect that athlete-heavy team sports in particular may be asked to move towards this ideal by cutting men’s teams rather than augmenting women’s.

A new aquatics centre is being built for Paris 2024, with the French company Bouygues responsible for its construction.

This has helped swell the number of aquatics events at the Games to 49 – 37 in swimming, eight in diving and two each in artistic swimming and water polo.

This compares with 48 events for athletics, 22 for cycling in its various guises and 18 for gymnastics and wrestling.