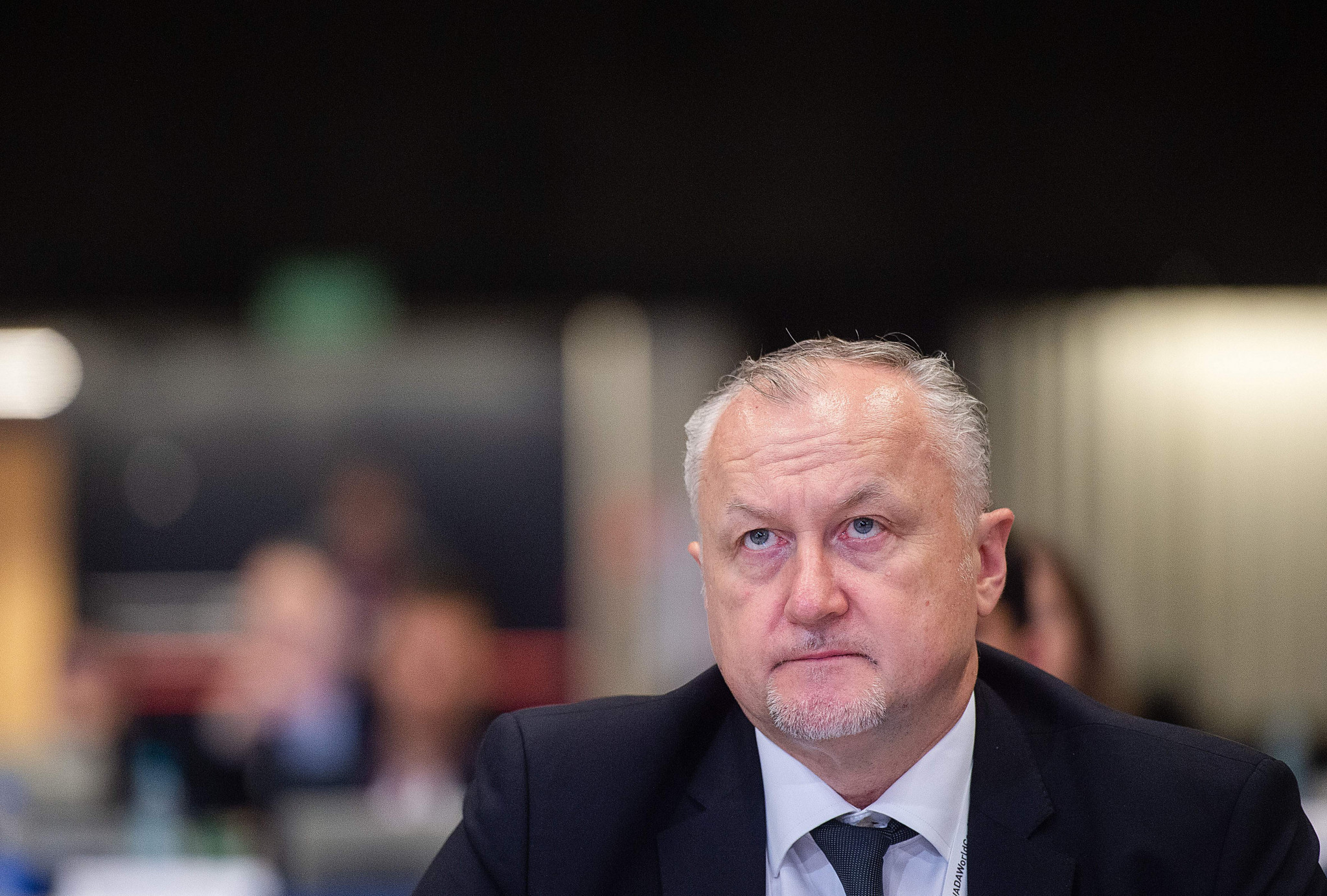 ROC President Stanislav Pozdnyakov claimed an audit of RUSADA's financial activity in 2018 and 2019 had identified several "significant violations", as reported by Reuters.

The allegation came after a Telegram user accused Ganus of "conflict of interest and corruption" earlier this week.

Ganus has rejected all of the claims and gave an extensive defence against the allegations in a press conference held via Zoom.

He has again denied the accusation fro the ROC, suggesting it is part of a campaign against RUSADA.

In the press conference, Ganus said that the author of the post had a "misunderstanding" of RUSADA and that there were anti-corruption processes in place which made the claims "impossible".

He used the results of audits carried out in 2018 and 2019 as proof that RUSADA was corruption free.

Branding the allegations a "complete lie", Ganus suggested they were made in an attempt to discredit RUSADA, especially with the organisation's case at the Court of Arbitration of Sport (CAS) looming.

The move broke a period of deadlock and led to access to Moscow Laboratory.