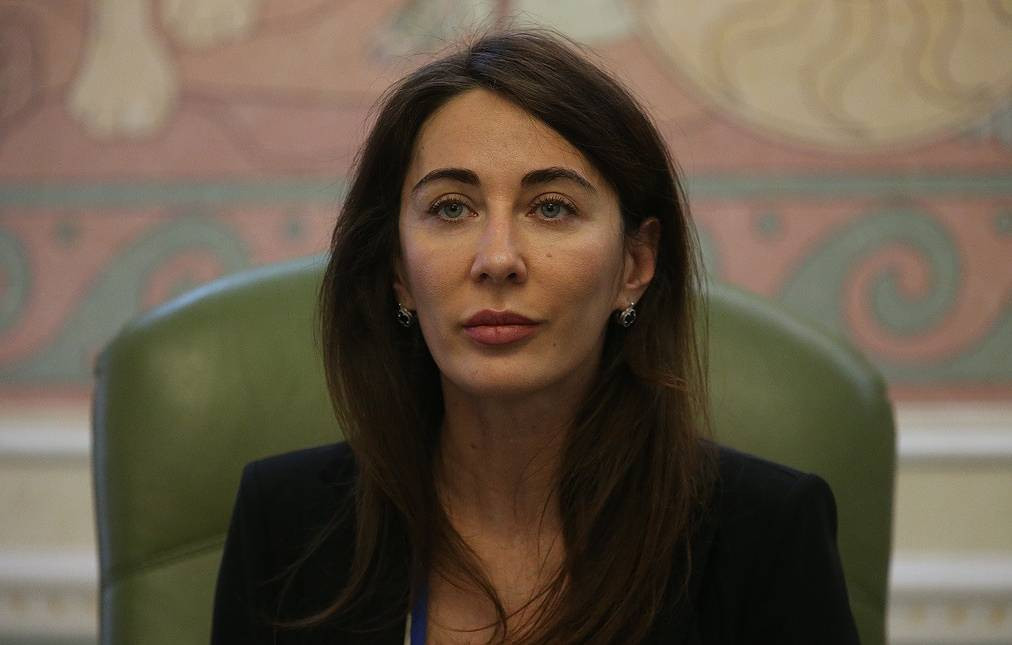 The Russian Anti-Doping Agency (RUSADA) has collected more than 90 doping samples during its testing of athletes in mid-June.

RUSADA carried out 91 doping tests between June 18 and 30, as reported by Russia's state news agency TASS.

"We have managed to carry out a total number of 91 doping tests and they were all collected within the frames of the out-of-competition testing programme," said RUSADA deputy director general Margarita Pakhnotskaya.

"Seventeen of the carried out [doping control] missions [in June] failed as athletes were absent at their places of stay stipulated by Anti-Doping Administration and Management System, and 74 more missions were successful."

Testing in Russia was suspended on March 27, when the country's President Vladimir Putin ordered that all Russians working in non-essential sectors needed to stay home because of the coronavirus pandemic.

Testing resumed on May 20, with RUSADA buying protective clothing and screens to reduce the risk of coronavirus.

In early June, RUSADA director general Yury Ganus told TASS that RUSADA's work was resuming based on the "international testing standards, requirements of safety provision for medical personnel and the most recent recommendations of the World Anti-Doping Agency (WADA) regarding the work during the coronavirus pandemic."

In 2019, RUSADA carried out 9,743 doping inspections during the year collecting 11,316 samples, which was higher than the agency’s earlier announced annual target of 11,000 samples.

Russia has reported more than 681,000 cases of coronavirus, which have resulted in more than 10,100 fatalities.