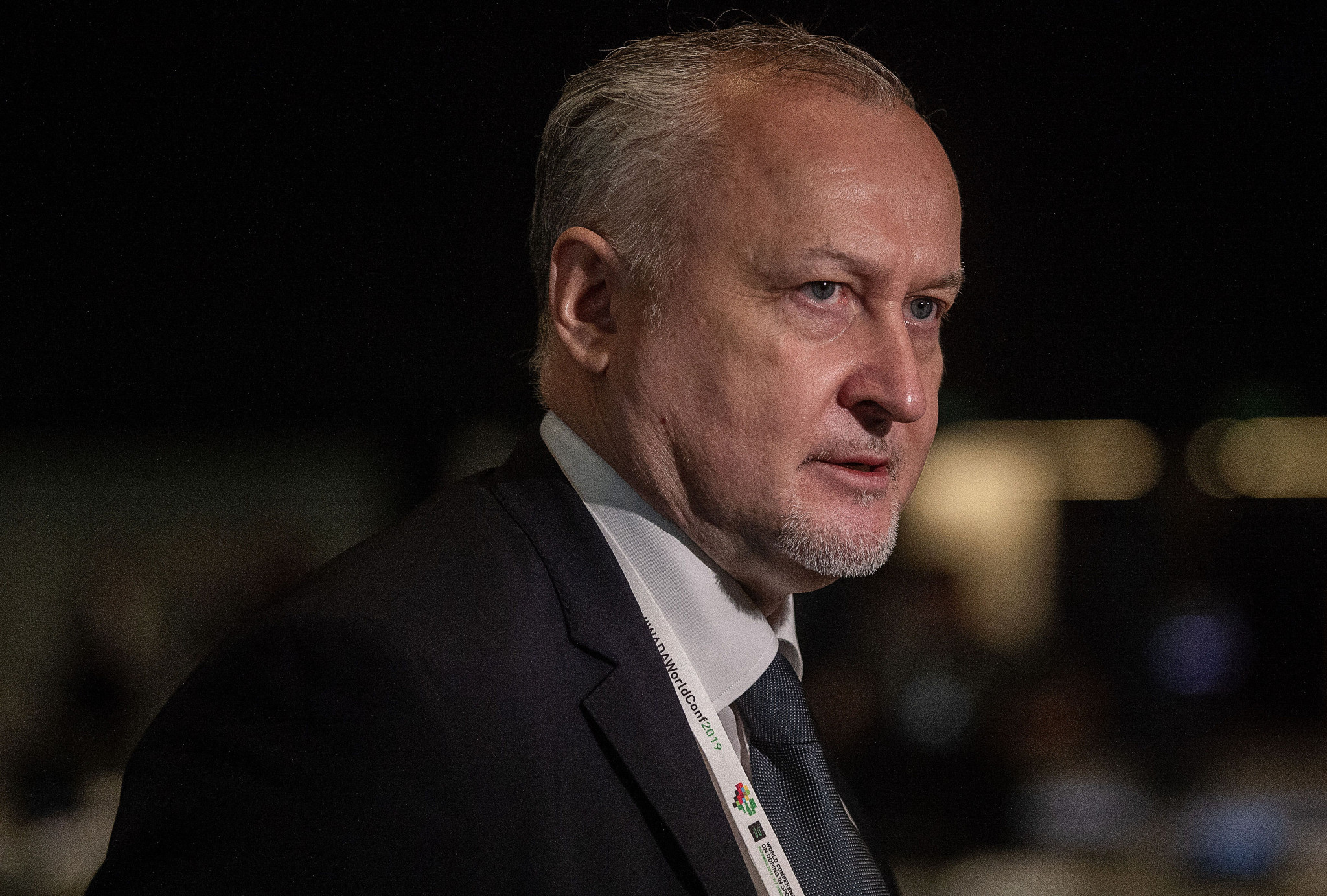 A Telegram user called "The post truth" accused Ganus of "conflict of interest and corruption".

The user also claimed that Ganus used RUSADA money to pay for taxis and English lessons, while officials were able to take holidays on the pretence that they were international business trips.

At the end of the accusation, it is suggested a criminal case is set to be launched in the near future.

Ganus has rejected all claims, giving an extensive defence against the allegations in a press conference held via Zoom today.

He said that the author of the post had a "misunderstanding" of RUSADA and that there were anti-corruption processes in place which made the claims "impossible".

"There is no singles person that can freely manage the funds," Ganus said.

"Although being director general, I do not have access to transfers, accounts and payments.

"Our system is balanced in such a way so that we can ensure mutual control over parts of the system."

Branding the allegations a "complete lie", Ganus then suggested they were made in an attempt to discredit RUSADA, especially with the organisation's case at the Court of Arbitration of Sport (CAS) looming.

"The goal of this article is clearly to discredit RUSADA, because they do not like the fact that we are an independent and active organisation," he said.

"We expected such attacks because there are those that are unhappy about what we do.

"The question is, why are they doing it?

"Our agency is participating actively in the international agenda, we have a brilliant young team that we are proud of, and all of that is not appreciated."

Ganus had previously told Russian official state news agency TASS  that he would take court action against the allegations.

"I am preparing documents and attracting lawyers," he said.

"The printscreen of this article has been done, we will pursue these people and charge them with everything that is possible."

The move broke a period of deadlock and leading to access to Moscow Laboratory.