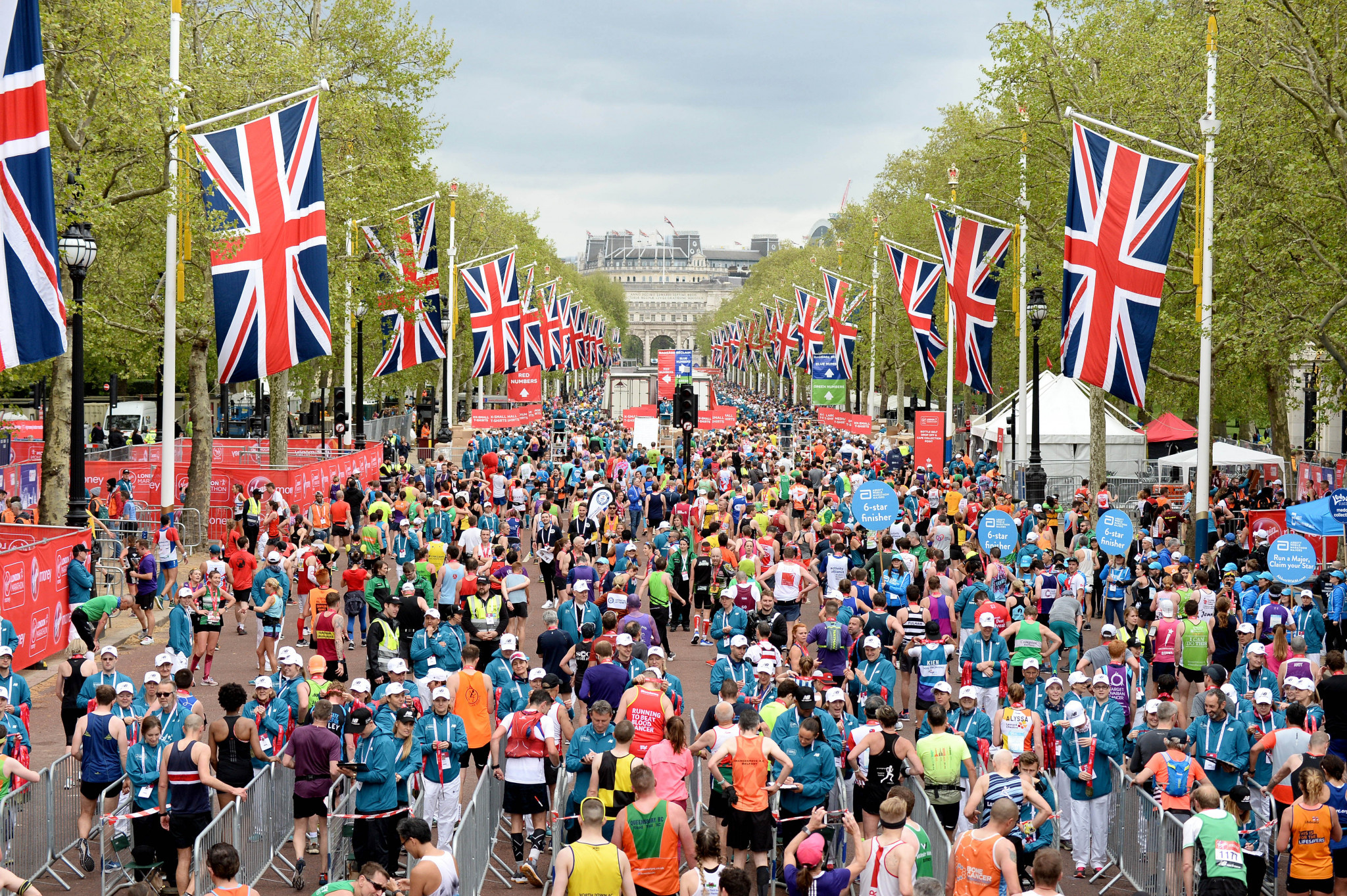 London Marathon director Hugh Brasher has said he "cannot be certain if the event can go ahead" in a letter to those running the race.

The World Marathon Major was due to take place on April 26 but was postponed to October 4 as the coronavirus pandemic worsened.

In an update to participants, Brasher revealed there was still uncertainty about this date.

"At this point, we cannot be certain if the event can go ahead or, if it can, in what form it can take place," he said.

"We understand and acknowledge that you want to know if you should start serious training or restart your fundraising campaign.

"However, much as we would like to, we cannot offer you certainty.

"We announced the postponement on Friday, March 13.

"Back then, which now seems a lifetime ago, we were confident that we would be able to stage the 40th race on our new date of Sunday, October 4.

"But this is a world where things are changing so rapidly on a day-to-day basis and that is now far from certain.

"The London Marathon Events team is working hard on many different possible scenarios and, as circumstances change, we come up with new ideas."

Brasher revealed the next update would come on June 21.

A fundraising event – the 2.6 Challenge – was held in place of the London Marathon on April 26.

The update on the London Marathon came as it was announced that this year's Dublin Marathon on October 25 had been cancelled.

"We know this is extremely disappointing for all runners, especially those who secured marathon entries," said race director Jim Aughney.

"We made the difficult decision in the best interest of the health and well-being of all those involved in making our events such a success from runners, supporters, volunteers, sponsors, to suppliers.

"We explored many alternatives for running the events safely but ultimately none were viable."

Other races such as the Boston Marathon and Paris Marathon have been postponed until later in the year, while the Barcelona Marathon has been cancelled and uncertainty surrounds the already rescheduled Berlin Marathon.

There have now been more than five million coronavirus cases worldwide, resulting in more than 330,000 deaths.