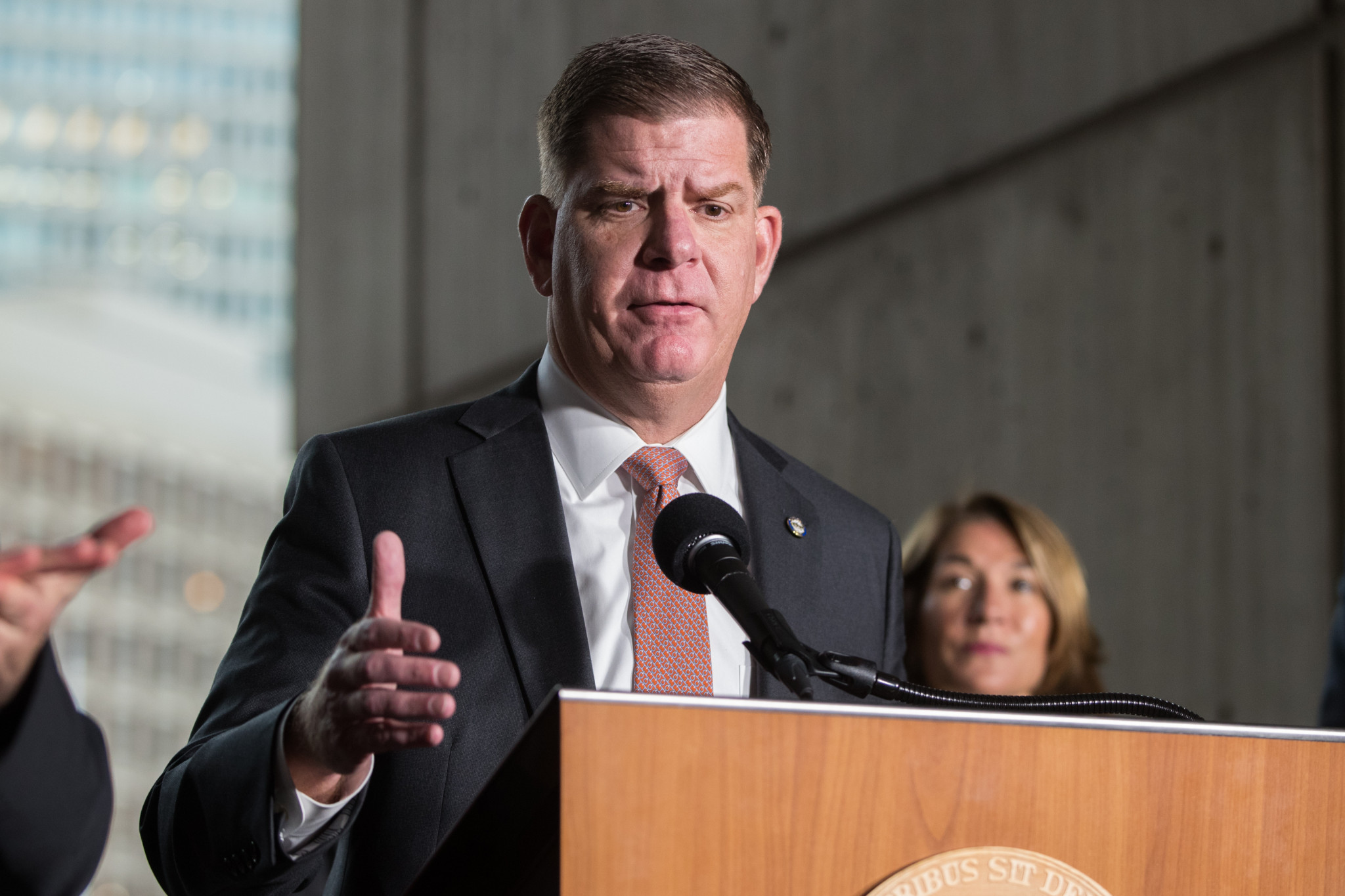 This year's Boston Marathon has been cancelled, after race organisers decided it was "not feasible" to hold the event in 2020 because of the coronavirus pandemic.

The race was originally due to be held in April, but was postponed to Monday September 14 because of the pandemic.

Organisers have now decided to cancel the traditional running of the world's oldest annual marathon, but will replace it with a virtual alternative, as reported by The Boston Globe.

"The Boston Athletic Association (BAA), with our input and support, has determined that the traditional one-day running of the 124th Boston Marathon is not feasible this year for public health reasons," said Boston Mayor Martin J Walsh.

"There’s no way to hold this usual race format without bringing large numbers of people into close proximity.

"While our goal and hope was to make progress in containing the virus and recovering our economy, this kind of event would not be responsible or realistic on September 14 or anytime this year."

The BAA has announced plans for a virtual alternative between September 7 and 14 as part of a larger Marathon Week of virtual events and activities.

The @BAA has announced that the 124th Boston Marathon will be held as a virtual event, following Boston Mayor Martin Walsh’s cancellation of the marathon as a mass participation road running event due to the COVID-19 pandemic. pic.twitter.com/tlIdvsU9sq

All entrants to this year's race will be offered a full refund of their race fee and will be invited to run in the virtual alternative.

"Our top priority continues to be safeguarding the health of the community, as well as our staff, participants, volunteers, spectators, and supporters," said BAA chief executive Thomas Grilk.

"While we cannot bring the world to Boston in September, we plan to bring Boston to the world for an historic 124th Boston Marathon."

In April, 60 wheelchair racers took part in a virtual version of the race after the event's initial postponement.

The race, which started in 1897 and is traditionally held on Patriots Day, the third Monday in April, is part of the World Marathon Majors along with Tokyo, London, Berlin, Chicago and New York City.

It is estimated to contribute $200 million (£162 million/€180 million) to the economy of Massachusetts.

Kenya’s Lawrence Cherono and Ethiopia’s Worknesh Degefa won the men's and women's elite races at the 2019 edition of the event.

The United States has been the country worst affected by the coronavirus pandemic, with more than 1.75 million reported cases and more than 102,000 deaths.