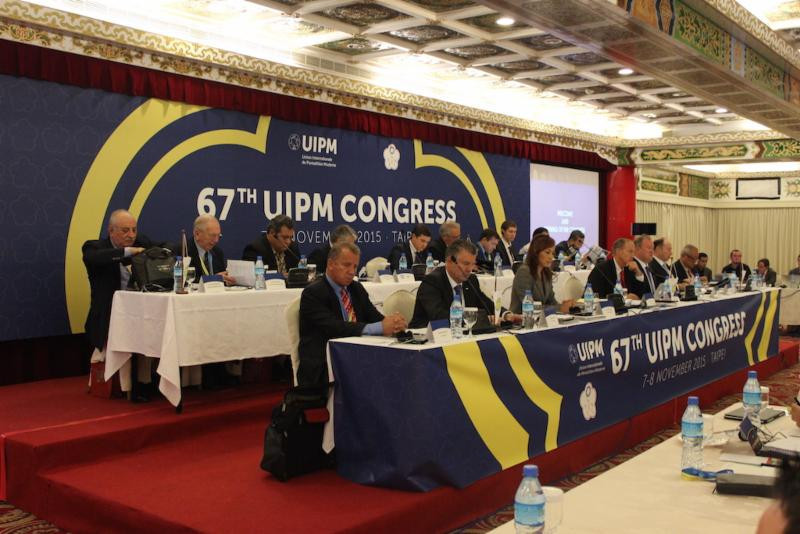 Klaus Schormann will remain International Modern Pentathlon Union (UIPM) President until at least 2021 after the organisation's Congress was postponed.

The meeting was due to take place in Xiamen in November, but continuing restrictions on travel and large gatherings due to the coronavirus pandemic resulted in postponement until 2021.

UIPM's Executive Committee took the decision after it was determined that the crisis constituted a case of force-majeure.

National governing bodies were then informed.

Next year's event is also likely to be held in November, after the Olympic Games in July and August, and will remain in Xiamen.

The UIPM Congress this year was due to see the election of the UIPM President and Executive Board.

Schormann, who has been UIPM President since 1993, will now have his term extended until 2021.

The same is set to apply to all elected office-bearers.

Local organisers in Xiamen will now remain in contact with the UIPM to prepare for the Congress.

The Chinese city is also hosting the UIPM 2022 Pentathlon and Laser Run World Championships, following the cancellation of the 2020 competition.