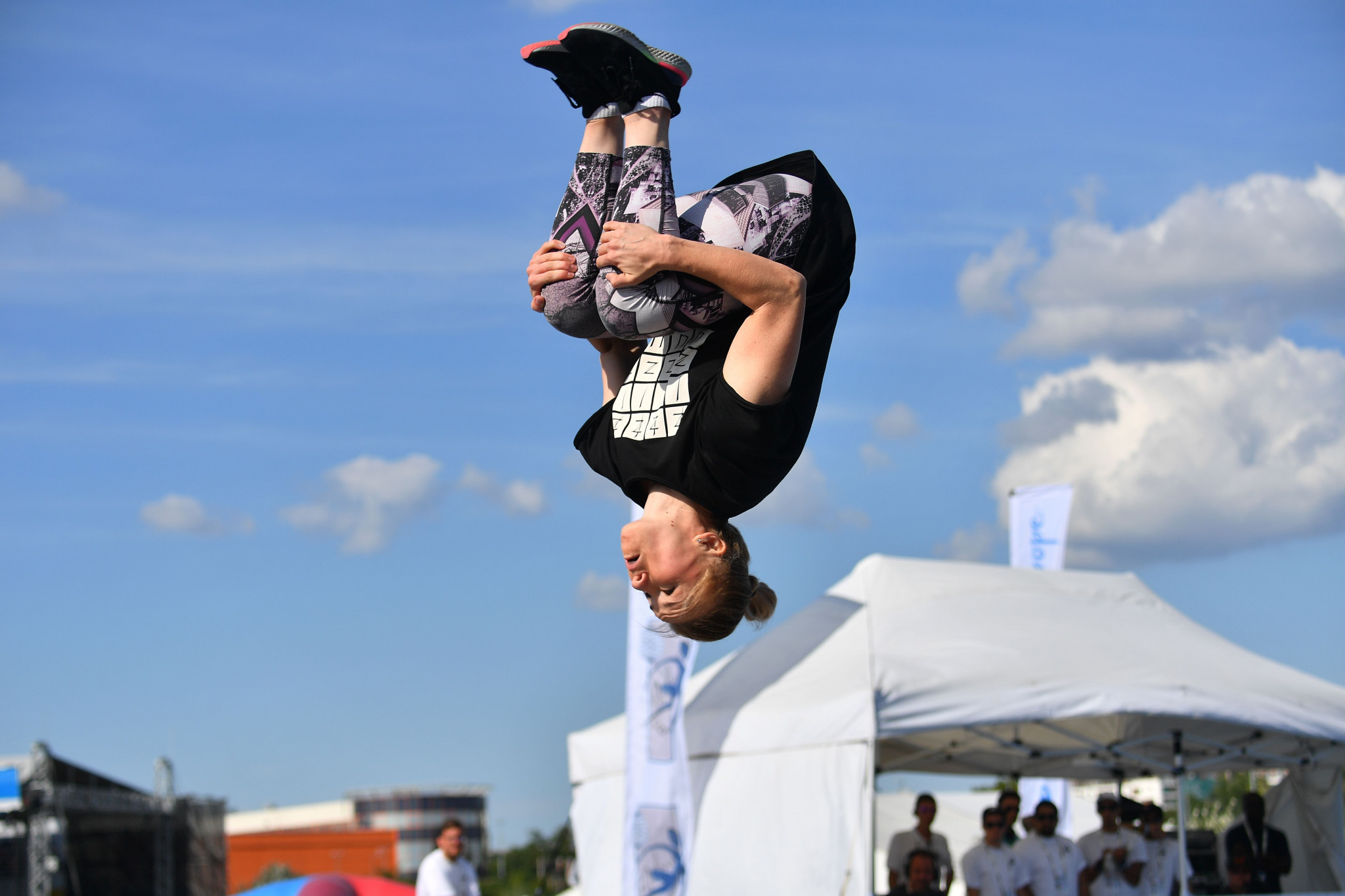 Parkour and breaking are among six new disciplines to have been added to the programme for the 2022 World Games in Birmingham in the United States.

Drone racing, canoe marathon, breaking, women’s fistball, parkour and men's lacrosse have been added to the programme as new disciplines.

Women's lacrosse is set to feature at the Games for the first time in 2017, while softball and racquetball, last included in 2013, are also returning to the event.

There was a delay in confirming the official programme due to the postponement of the World Games from 2021.

Birmingham in Alabama is now scheduled to host the competition from July 7 to 17 2022 as the original dates in 2021 were set to clash with the rearranged Tokyo 2020 Olympic Games.

"The official sports had already been ratified and announced during SportAccord 2018, but following the coronavirus-related postponement, we had to be sure that all venues, accommodation and service partners secured for the events in 2021 were available in 2022 as well," said World Games head of services Sebastian Garvens.

There is some crossover with the Olympics, however, with sports such as karate, sport climbing and softball featuring at both events.

Breaking is also due to make its Olympic debut at Paris 2024.

There will now be two major multi-sport events in places called Birmingham in 2022, as that year's Commonwealth Games will take place in the English city of the same name.